Appointed 04/21/1942, promoted 05/01/1957, DOB 09/21/1913. Christiana Volunteer Fire Company - LODD 12/02/1962. Lieutenant Edward R. Naumann born September 21, 1913, Ed was hired as a Fireman on April 21, 1942. Lieutenant Naumann had completed his ten (10) hour tour of duty at Engine Company No. 8, located at 2nd and Jackson Streets sometime after 6pm on December 2, 1962. He went home, then decided to go to the Christiana Volunteer Fire Company, (Station 12) where he had volunteered since 1959. An alarm was received for 990 Howell School Road, off route 896 shortly after 9pm. It was a two-story frame farm house that was well involved in fire. Ed reportedly was on the first floor of the house attempting to cut a hole in the ceiling, when he collapsed. He was rushed from the scene about three (3) miles from Glasgow, to the Wilmington General Hospital located at S. Broom and Linden Streets in Wilmington. Lieut. Naumann, aged 49 years, was pronounced (DOA) dead on arrival by the hospital personnel. Info provided by Timothy Wildey flickr 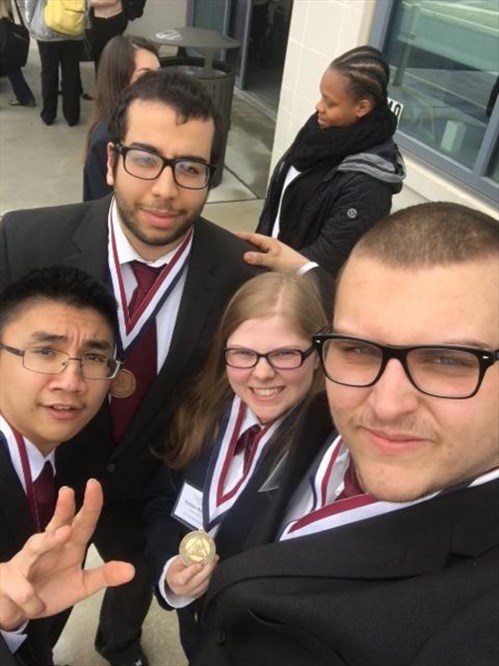