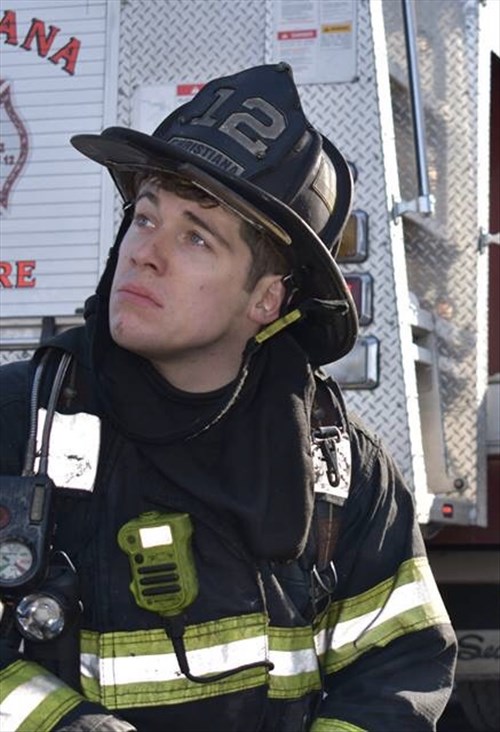 ~~Nick joined the fire service in 2011 with the Franklin Volunteer Fire Co. in Connecticut until 2014, when he moved to Pennsylvania. He then joined the Elkins Park Fire Company as a volunteer and now serves as a Lieutenant. He was employed part time with Christiana Fire Company in January of 2016  , and is also a part-time firefighter in both Willow Grove, and Warrington Pennsylvania. Nick Was hired as a career FF/EMT with CFC in 2017 and is assigned to C - Platoon. 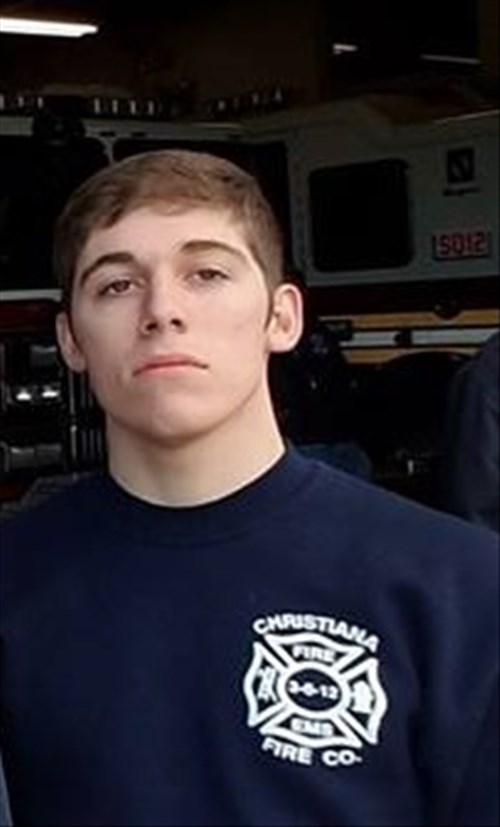