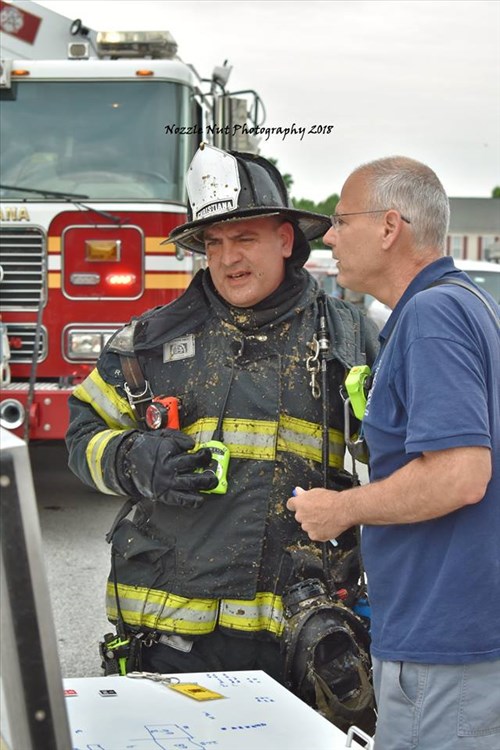 Jeff joined the fire service in 1995 with the Lewis Run Volunteer Fire Department in McKean County, Pennsylvania.  While in college at West Virginia University, Jeff joined the Star City Volunteer Fire Department. While there, he held the position of Vice President.  In 2000, he graduated with a B.S. in Chemical Engineering and joined the DuPont company in Parkersburg, WV.  He was a member of the Mineral Wells Volunteer Fire Department for 12 years and held the Treasurer's position and was a Captain.  Jeff accepted an over-seas assignment in Singapore with DuPont in May, 2012 and returned to the USA in August of 2014.  Jeff joined the Christiana Fire Company in October 2014 and is the current Treasurer of the fire company.  Jeff is currently the Global Distribution Safety and Emergency Response Competency Leader for DowDuPont.

Jeff is an active firefighter riding out of Station 12. 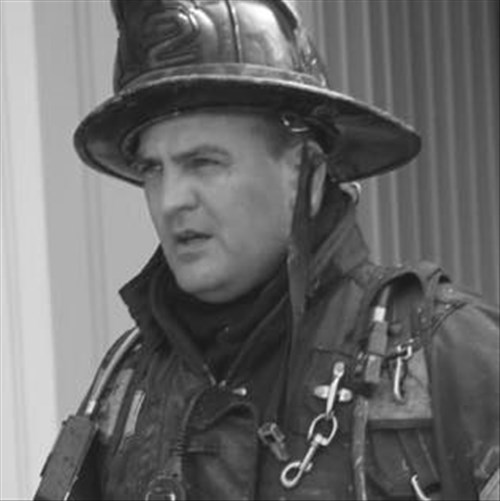