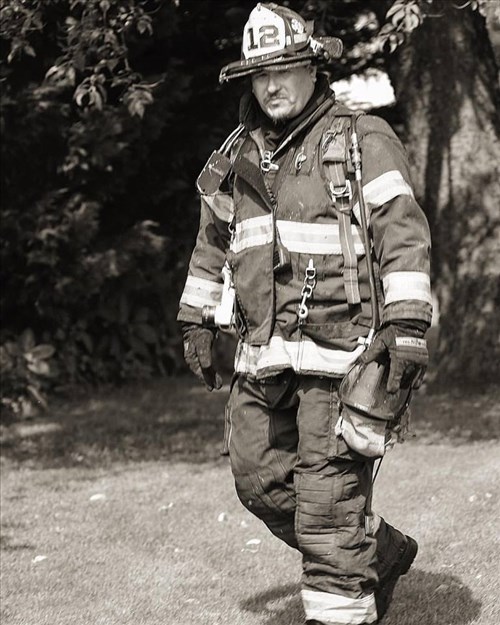 Shane Truitt was hired in December of 2011. Shane joined the fire service in 1996 with the Roxana Vol. Fire Company in Sussex County as a junior member leaving in 2003 as he moved to the Bethany Beach area. Shane joined the Bethany Beach Fire Company in July of 2003, where he has been promoted thru the ranks from Lieutenant to Deputy Chief, Shane was recently elected to the Fire Chief position in October 2020. Shane holds many Pro Board certifications such as Firefighter I and II, Fire Officer I, II, and III, Emergency Vehicle Operator pumper, aerial, and mobile water supply, Haz Mat awareness, operations, and Technician, Incident Safety Officer, Haz Mat Safety Officer, Haz Mat Branch Safety Officer, Fire Instructor I, II, and III, Rope rescue Technician I and II, Surface Water Technician I and II, and Swift Water Technician I and II. Shane also holds an Associate’s degree in Fire Science from Columbia Southern University, a Bachelor’s Degree in Fire Administration concentrated in fire investigations from Columbia Southern University, and a Master’s Degree in Emergency Service Management from Columbia Southern University. Shane also was inducted into the National Society of Leadership and success in 2016 at Columbia Southern University. Shane has been married for 15 years to his wife Michelle and resides in Ocean View, Delaware in Sussex County. Shane also has 13 year old triplets 2 sons and a daughter, and a 5 year old son. In November of 2015 Shane was promoted to the rank of Lieutenant and assigned to D platoon, in January of 2019 Shane was promoted to the rank of Captain and Runs EMS for CFC. 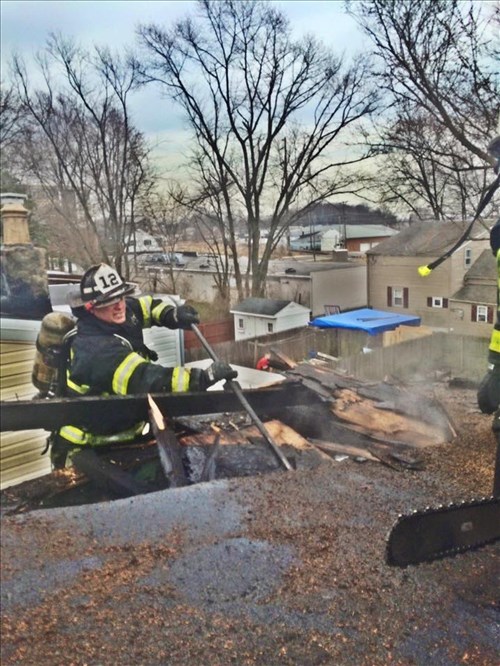 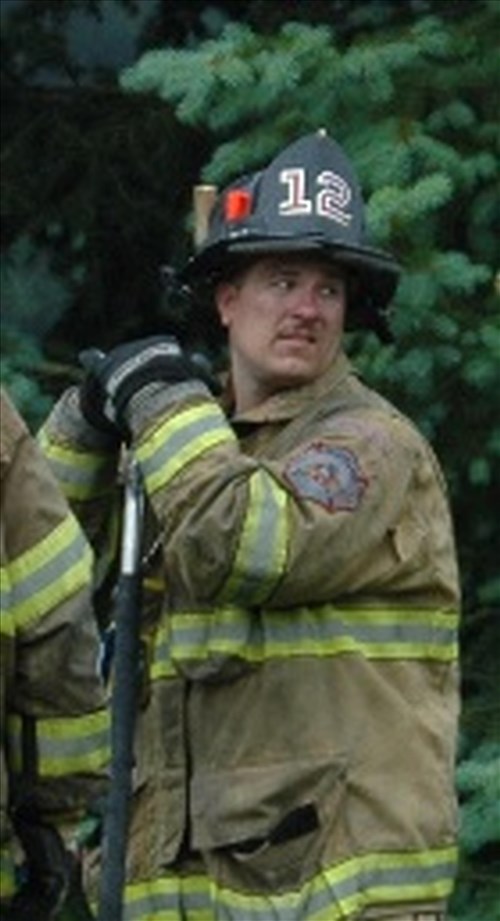