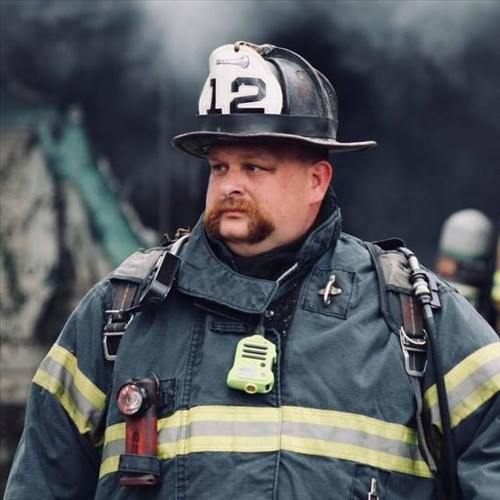 Joshua was hired January 1st, 2012 and was promoted to Lieutenant on September 7th, 2015, assigned as Shift Commander of B-Platoon.  Joshua previously served as Chief of the Cranston Heights Fire Company and is a Past President of the New Castle County Fire Chiefs Association. Joshua is currently the Deputy Chief of the West Grove Fire Company as well as Assistant Team Leader for the New Castle County HAZMAT/DECON team. 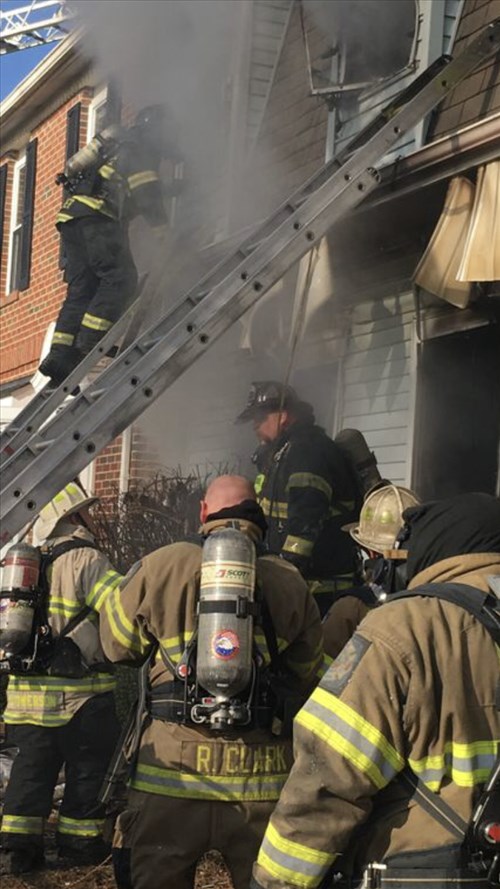 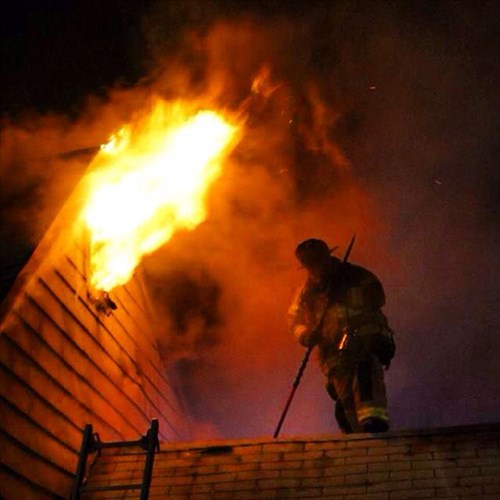 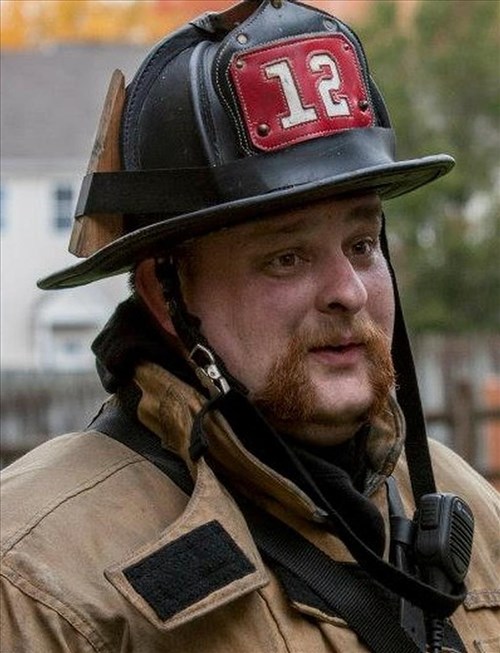 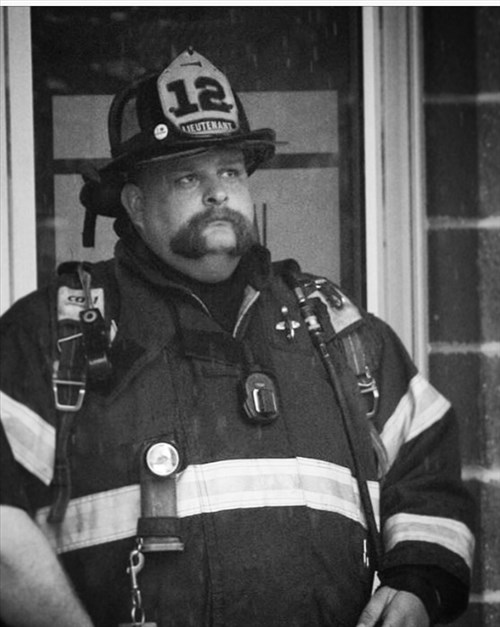