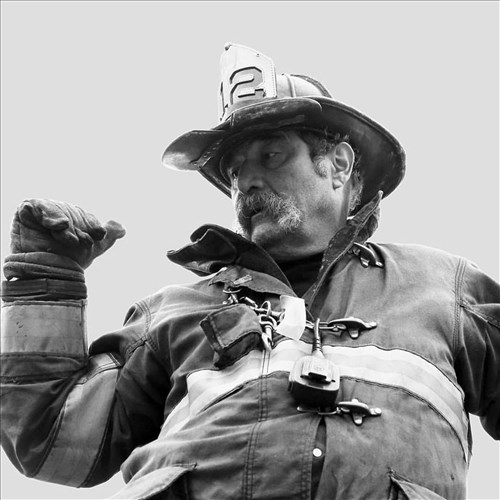 Mike Lombardo is a 30-year veteran of the fire service, retired from the Buffalo (N.Y.) Fire Department where he was the Commissioner/Chief of Department of the Buffalo Fire Department from Jan. 2006 to Jan. 2010. He is a New York State fire instructor and was a member of the development team for New York State firefighter survival and rapid intervention programs. He has been an editorial advisor for Fire Engineering Magazine, a member of the Advisory Board for FDIC and lead instructor for FDIC live fire training. He is a two time Firehouse Magazine Heroism Award recipient (1988 and 1994) and the recipient of the FDIC 1999 Training Achievement Award. He is an instructor on fire tactics, live fire attack, firefighter survival, and command throughout the United States. Mike is excited to finally live his dream of being a Christiana Firefighter.

Mike is currently the Ladder Captain at station 12. 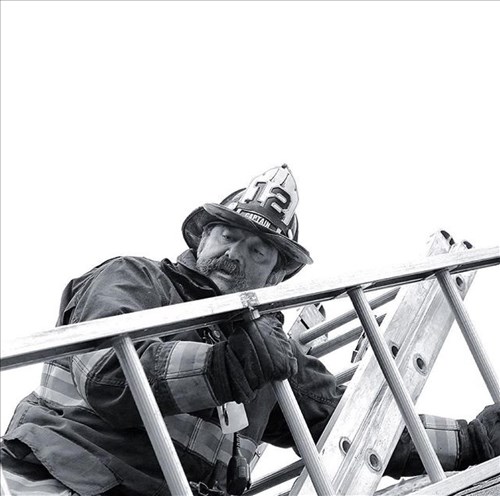 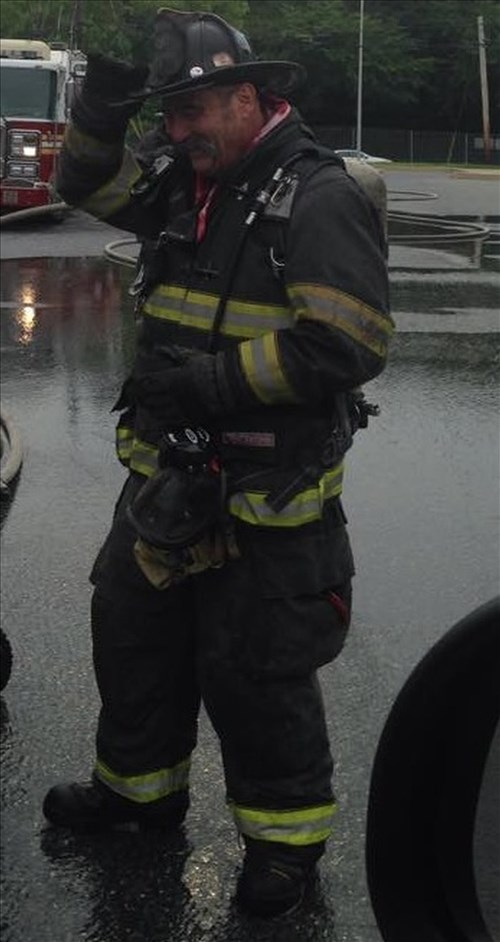 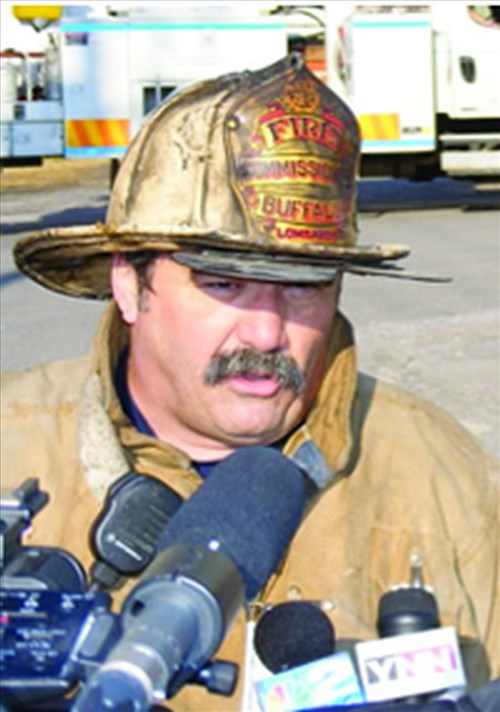