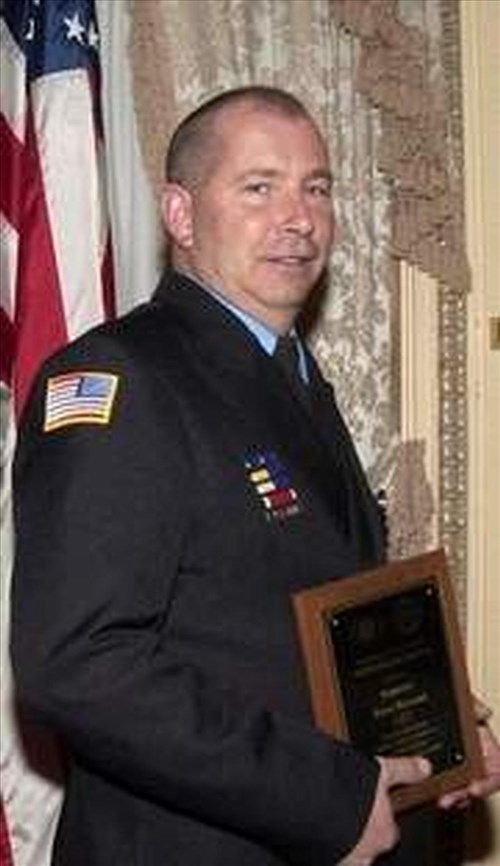 
Brian was born in Wilmington on April 26, 1965, and, after high school, served his country in the Air National Guard as a fire specialist. He then became a a police officer with the City of Wilmington, where he worked for 16 years before joining the Wilmington Fire Department in 2004. He was strongly devoted to all facets of fire service throughout his life and had been a captain, assistant chief, and chief with the Minquadale Fire Company, as well as a captain with the Christiana Fire Company. 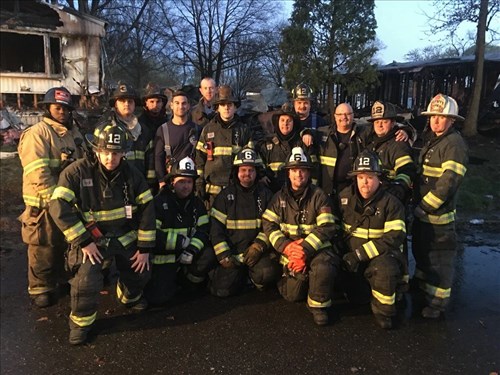