Kevin started his fire service career in 1981 with the Pennsville Fire Company in NJ where he also served as Fire Chief. Kevin Joined CFC in 2000. Kevin currently holds the position of Fire Chief. In the past, he has held the position of Captain, Assistant Chief, and Deputy Chief. Kevin is a retired Paramedic with New Castle County EMS. In September of 2013, Kevin was awarded the Companies "Medal of Valor" for assisting in the rescue of trapped occupant from the 3rd floor of thier burning apartment. 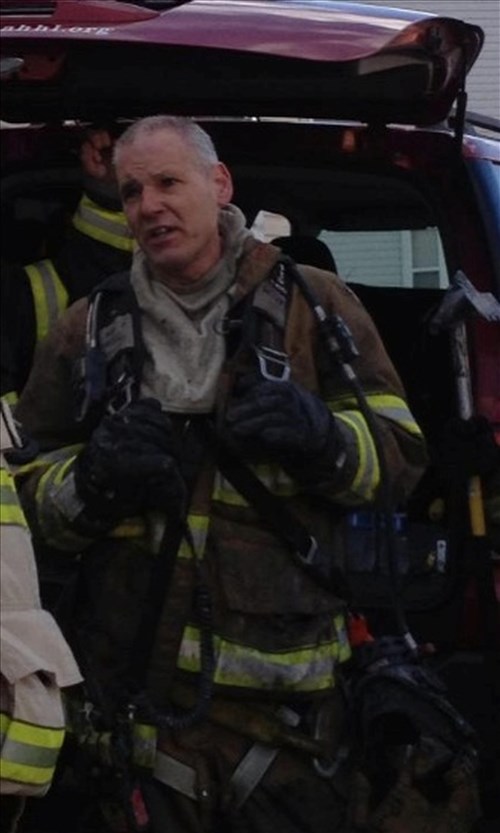 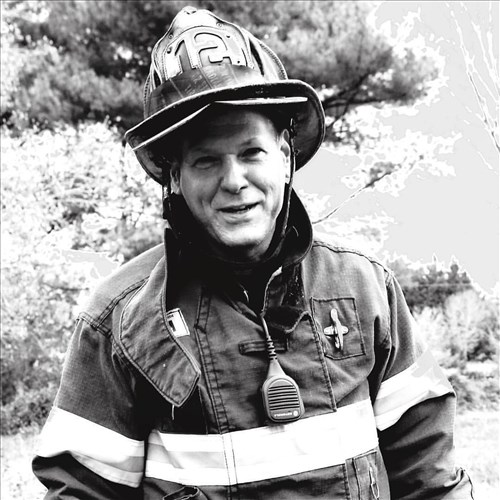 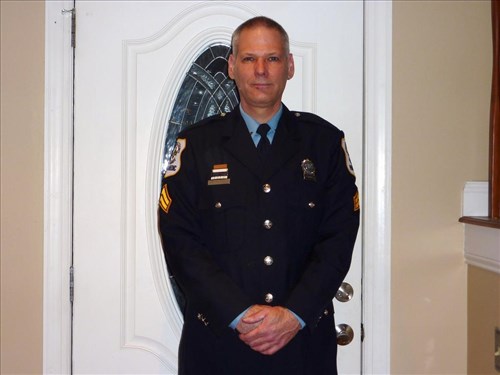 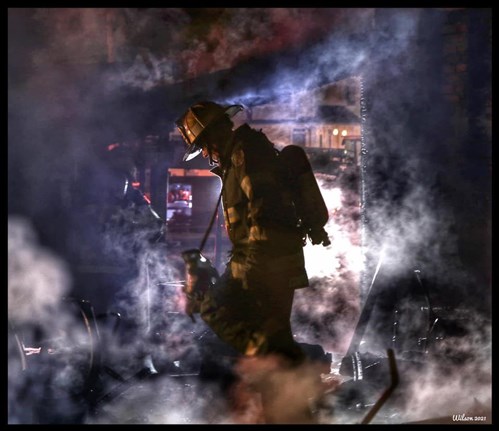