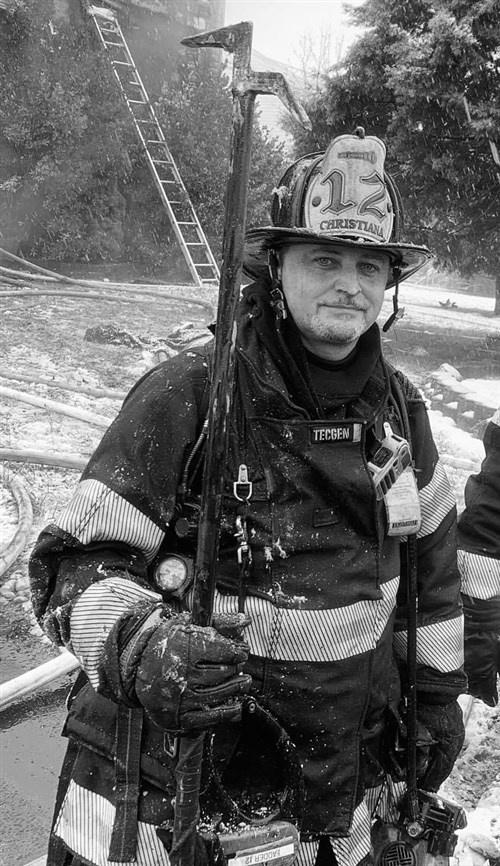 CFC Career FF/EMT since 2004, and in 2015 promoted to Lieutenant/ Shift Commander of C-Platoon.

Tony is one of the few active crew members that grew up in Christiana and attended Christiana High School.

After High School, Tony moved south and in 1995 became a fourth generation Consalo firefighter, working his way through the ranks to become a third generation Fire Chief in 2004 with the Magnolia Fire Company, www.magnolia55.com

In 2020 Tony became a 25 year Life Member with the Magnolia Fire Company. .

Tony started his professional Fire/EMS career with the Rehoboth Beach Vol. Fire Company in 1997 and then as the first career FF/EMT of the Felton Community Fire Company in 2000.

Tony moved back to New Castle County in 2005 and enjoys spending his off days with his three sons.

Tony is also one of the founding union members of the  New Castle County Uniformed Firefighters, I.A.F.F. Local 4417

Tony was awarded the Delaware Heroic Firemans award for locating and removing an unconscious victim from a working house fire. Tony was also awarded a unit citation as the officer of Engine 12 that was involved in assisting with rescues of  several people trapped in a working building fire. 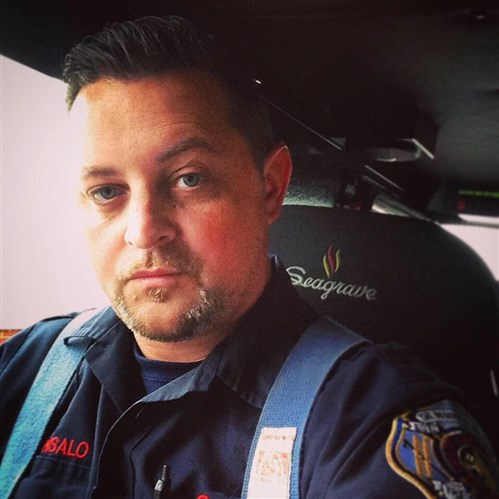 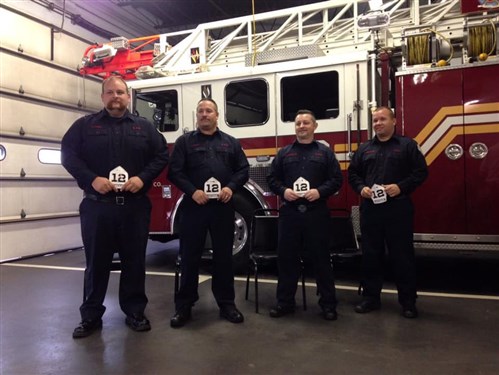 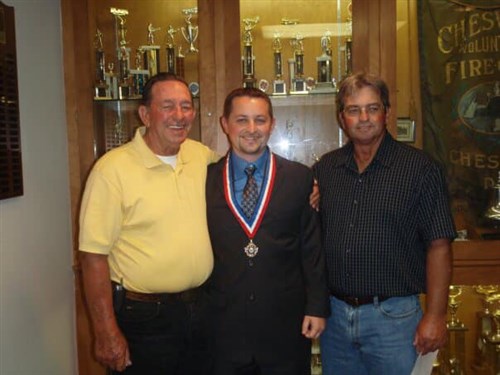 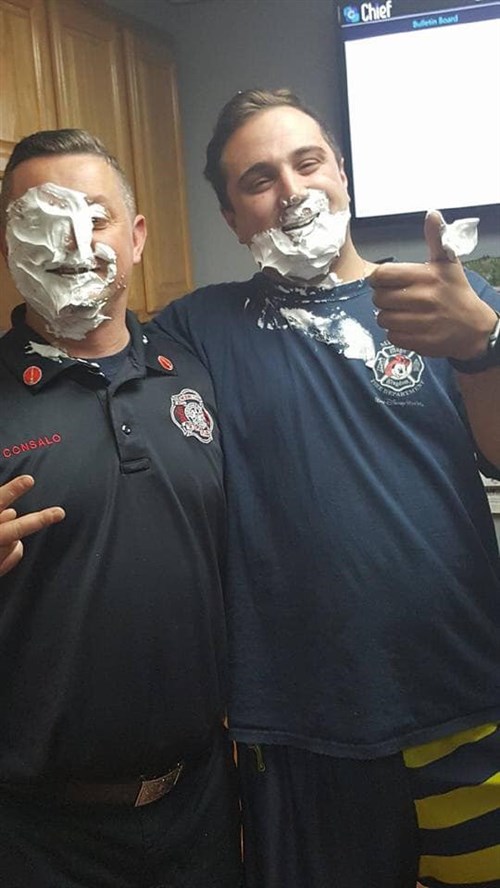 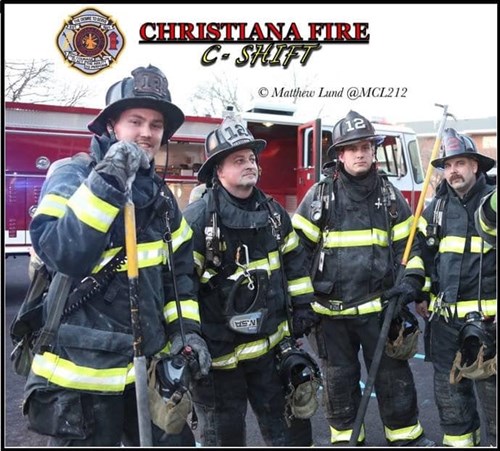 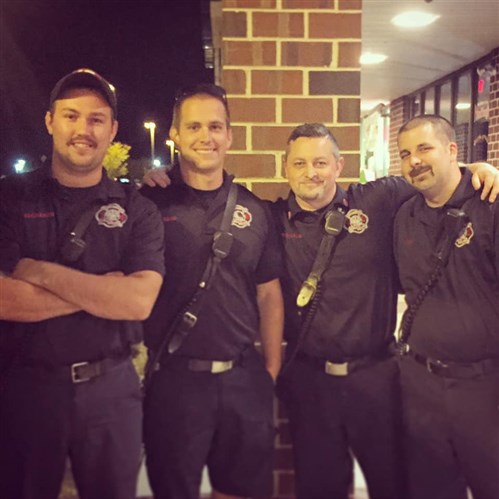 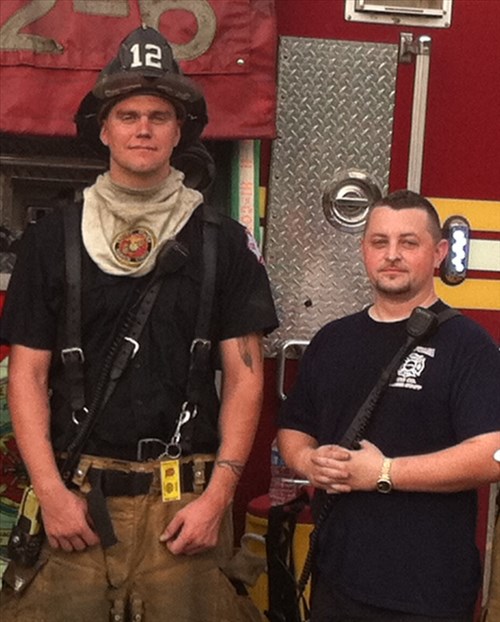 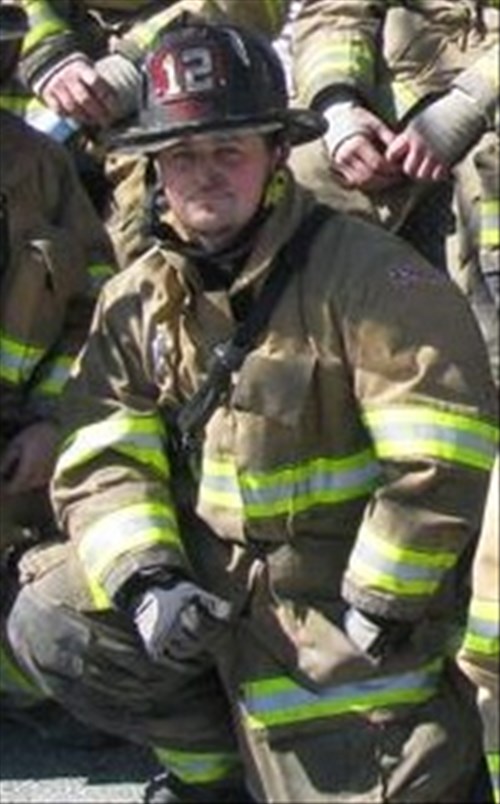 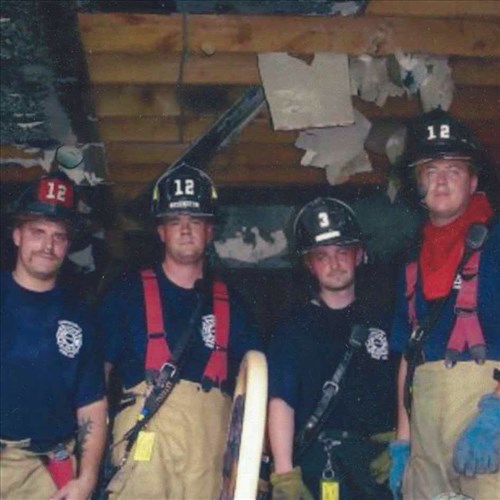 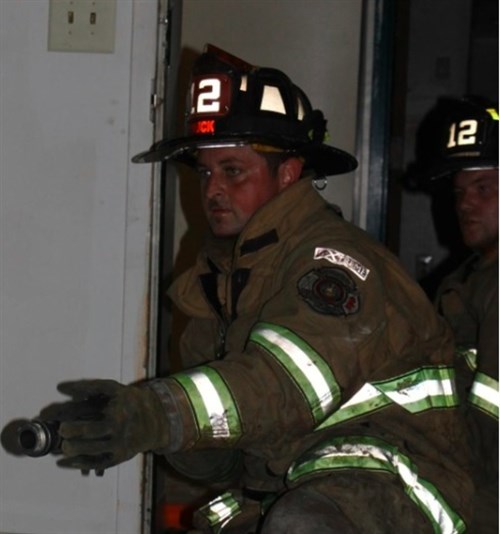