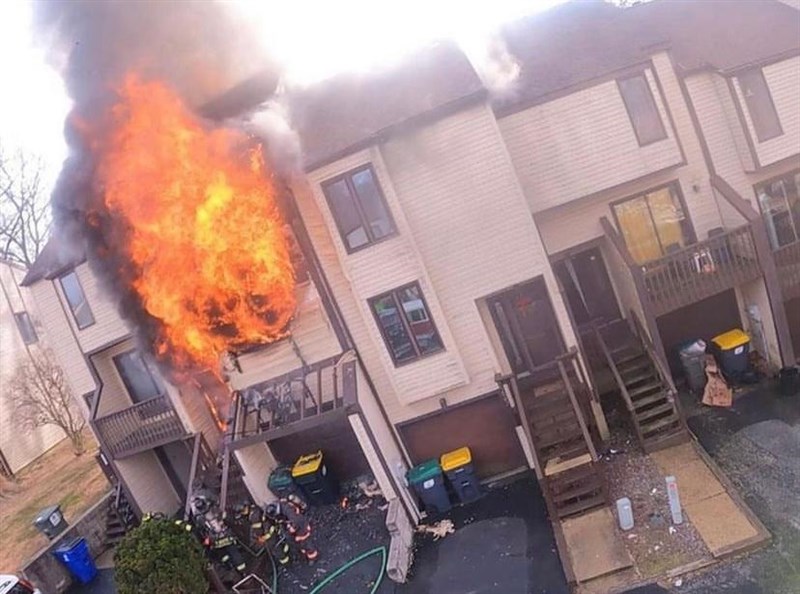 E12 and BC 12 responded to assist Mill Creek with a middle of the row townhouse fire. E12 arrived as second engine and deployed the second handline as BC 12 arrived and assumed Mill Creek command and calling for the second alarm. Soon after command called for an evacuation the building but in the process, there was a collapse causing several companies to be trapped, including E12 nozzleman. L12 was arriving as the collapse occurred and assisted with the RIT operations. Rescues were quickly made, and several firefighters were evaluated on scene and/or transported to Christiana Hospital for non-critical injuries. Squad 12 responded on the 3rd alarm as E3, L3 and BC3 backfilled at station 12. 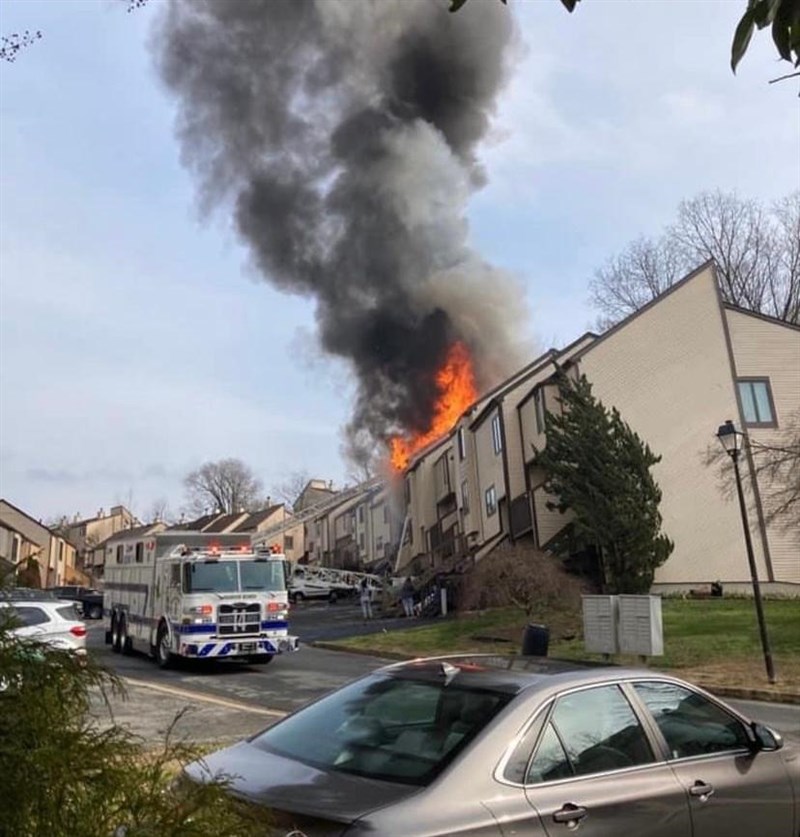 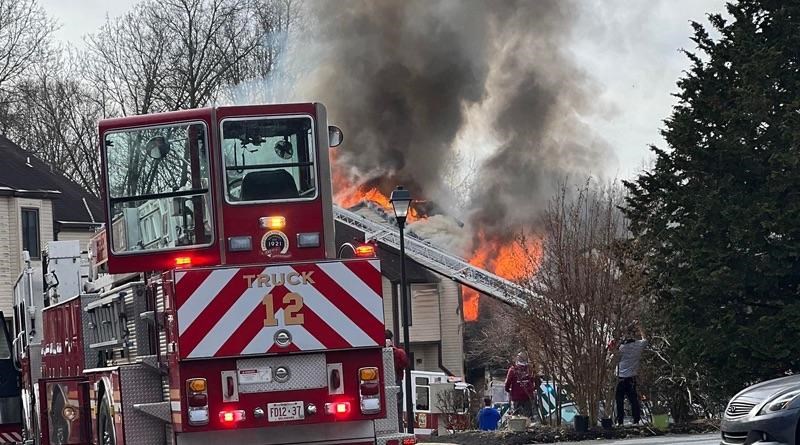 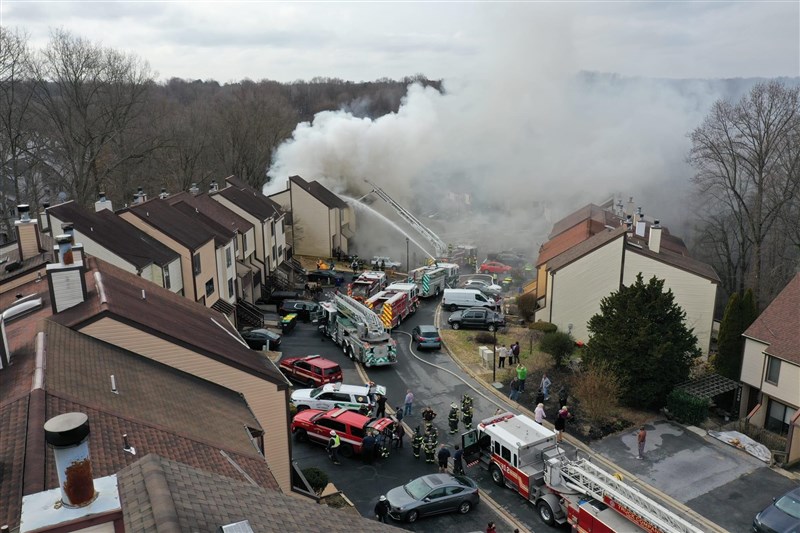 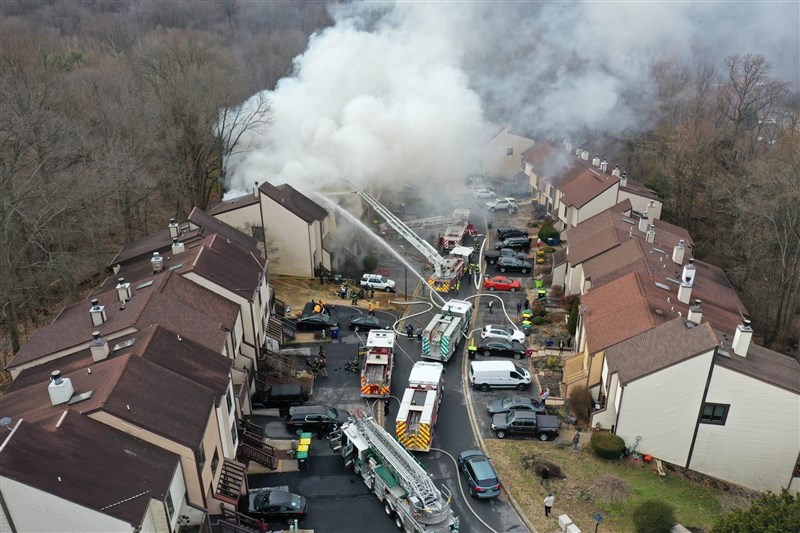 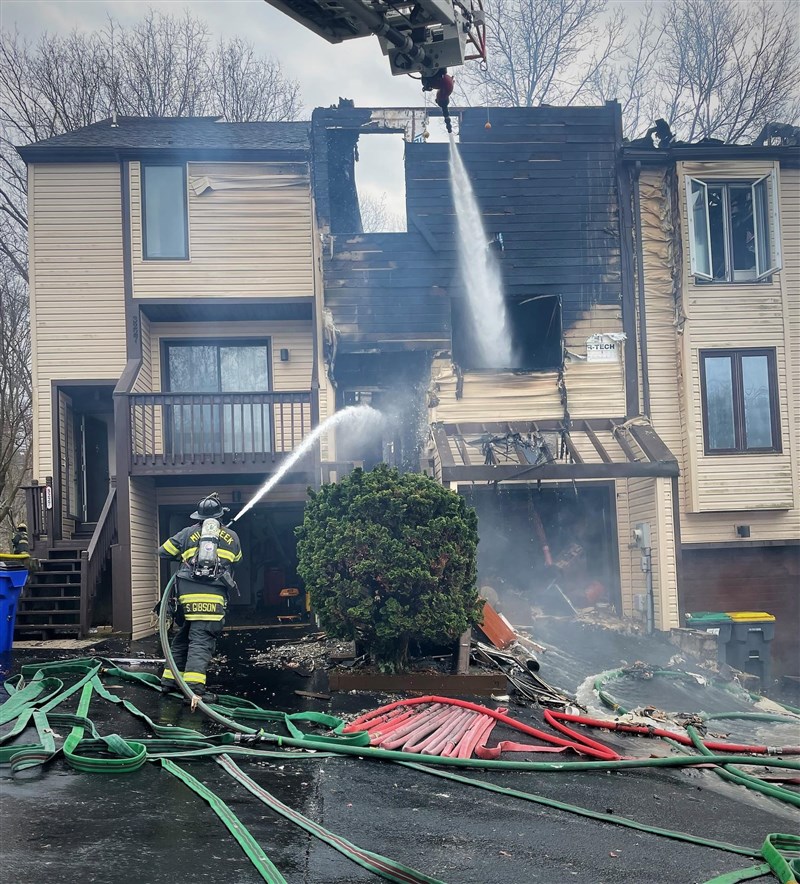 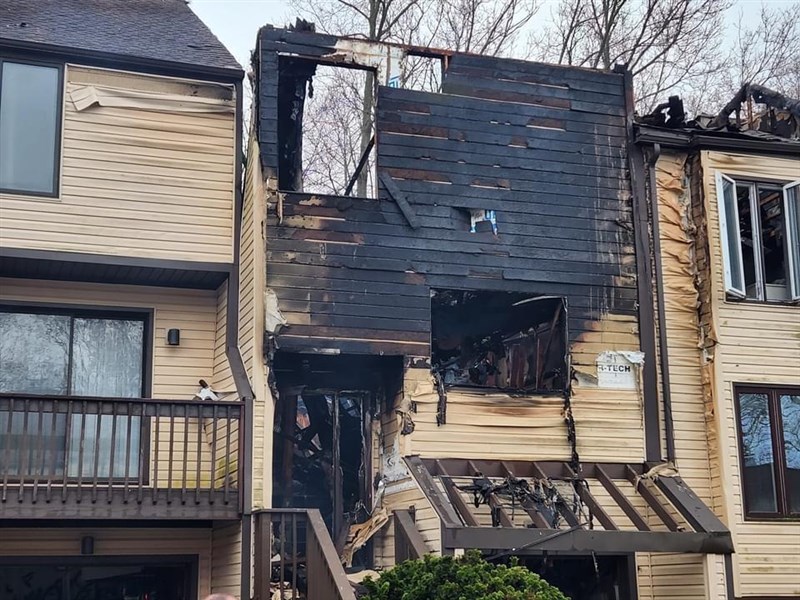 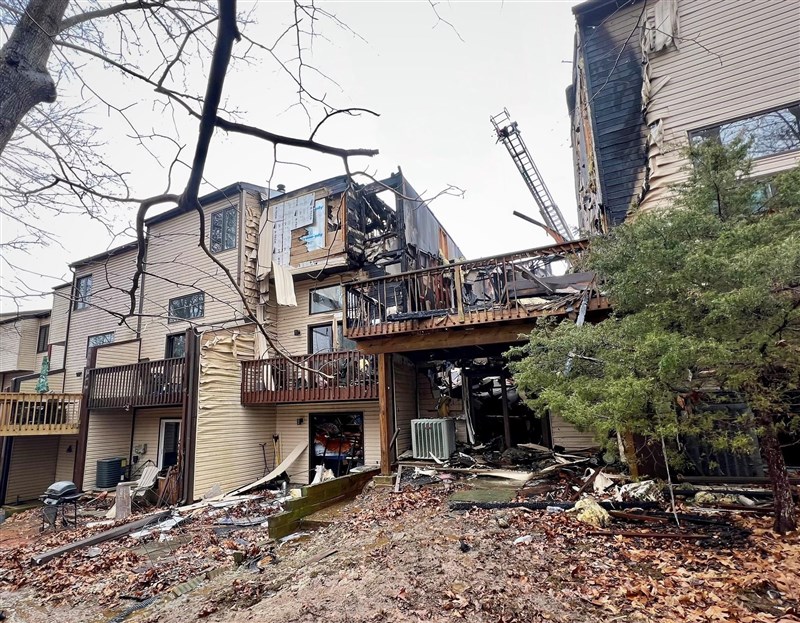