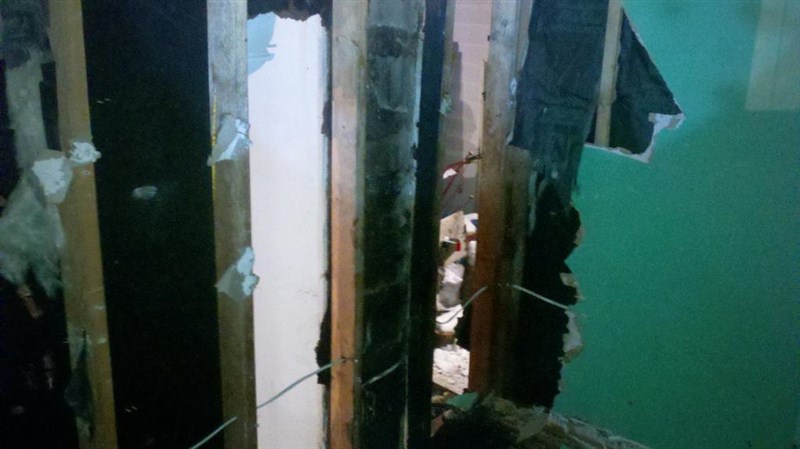 On Thursday afternoon during rush hour E126 was clearing a MVC on I95 when a 2126 box was alerted for an apartment fire with people trapped in Pike creek. Engine 126 requested to run the assignment and was granted permission. The crew arrived and assisted with removal of one injured resident. The crew operated for about 20 minutes before being cleared by command. On Friday at about 0100 Christiana Fire Company was alerted to a private dwelling fire in Rutherford. (Millcreek's district.) Rescue Engine 126 and Engine 124 and Deputy Chief Cowperthwait responded with 11 men. 126 arrived to find smoke showing from a split level home. A line was stretched to the ground floor and a fire was found in the wall on the B side of the home. Chief Eysaldt (Mill Creek ) arrived and assumed command. Two lines contained the fire to the 2nd floor. Crews from 21(Millcreek Fire Company),23(Minquas Fire Company) and 8 (Aetna Hook and Ladder) worked to overhaul the area and check for hot spots. Units cleared in 2 hours. There were no injures. 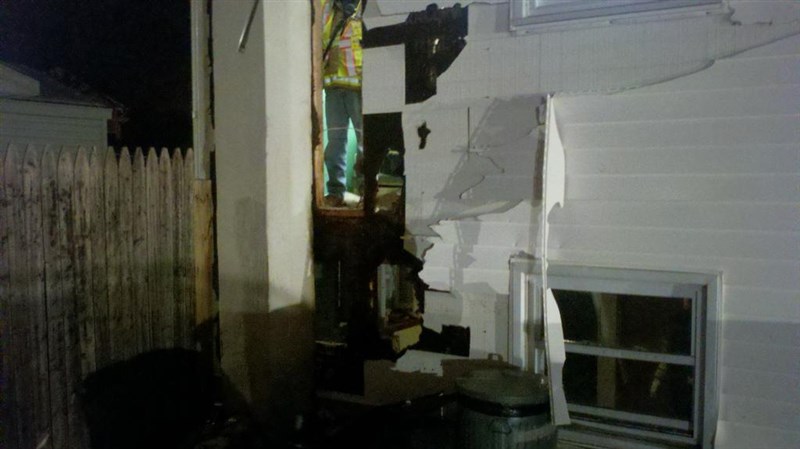 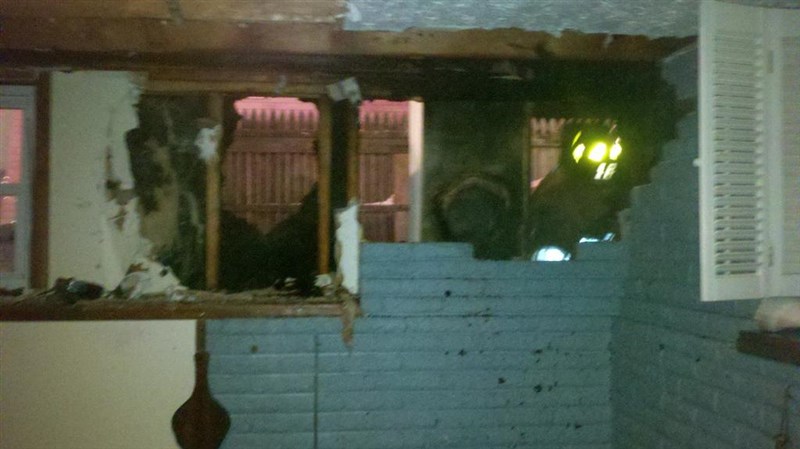 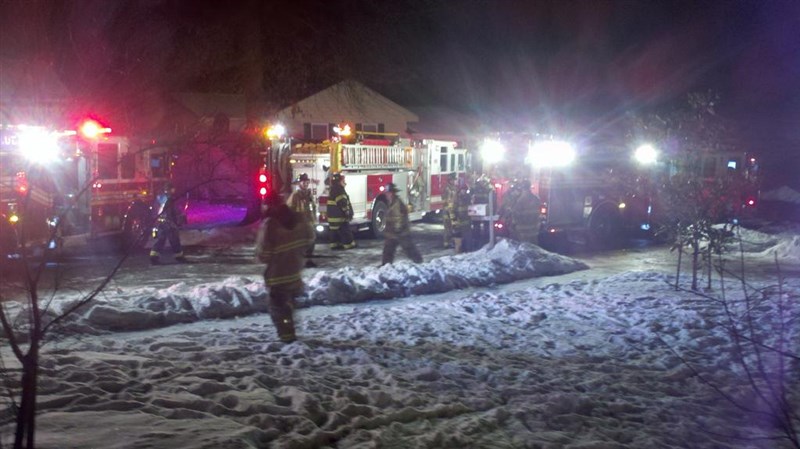 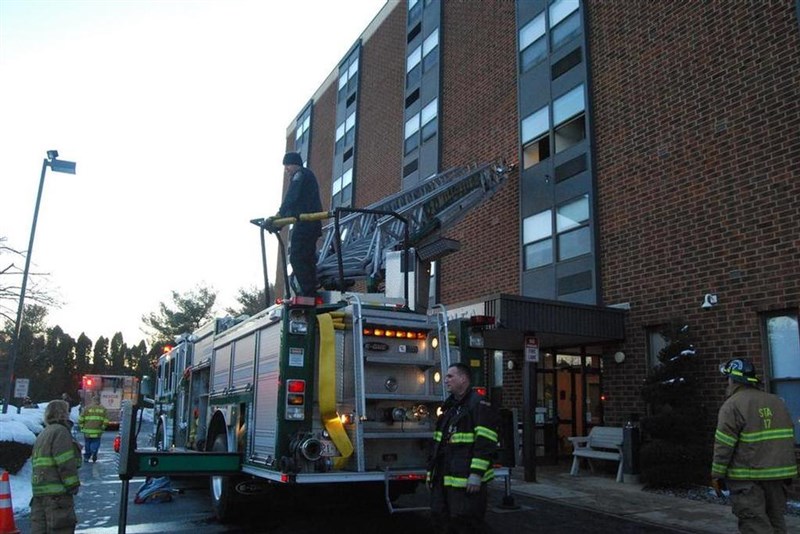