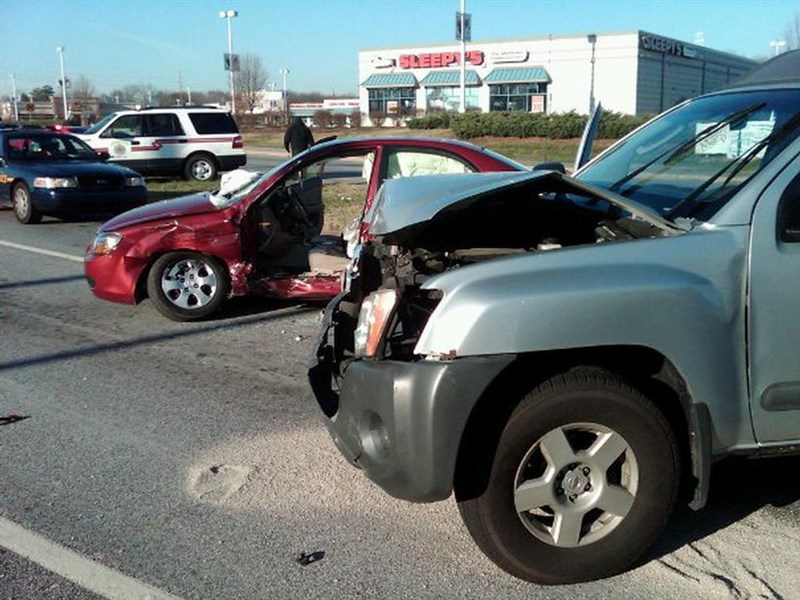 At about 2100 hrs on December 3rd Christiana Fire Company and area companies were alerted to a residential fire in Hillside Heights off Christiana Rd. E126, E34 and Ladder 12 were quickly responding. E126 arrived to find smoke from the eves. The crew secured a water supply and stretched an attack line. A fire was found in the attic in one corner of the house. The fire was extinguished and the searches of the home proved negative. The assignment was reduced after 15 minutes. There were no injuries. Units cleared the scene in about 1 hour. On Saturday Morning December 4th Christiana Fire Company was alerted to a MVC at East Scotland Drive and Pulaski Hwy. Ambulance 6 arrived and found two injuries and one person trapped in a car from a T Bone type crash. Engine 126 and Engine 66 arrived and removed the driver’s door. Both patients were transported to the ER by B6 and B3. 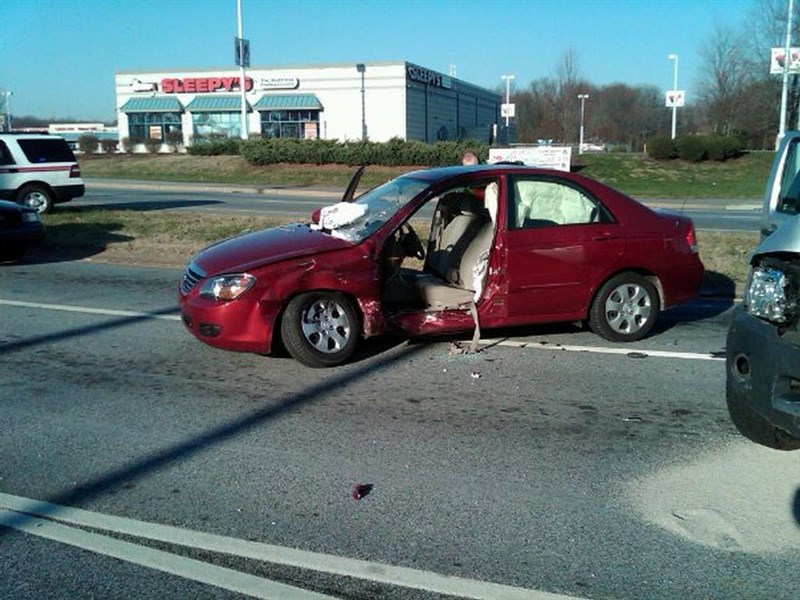