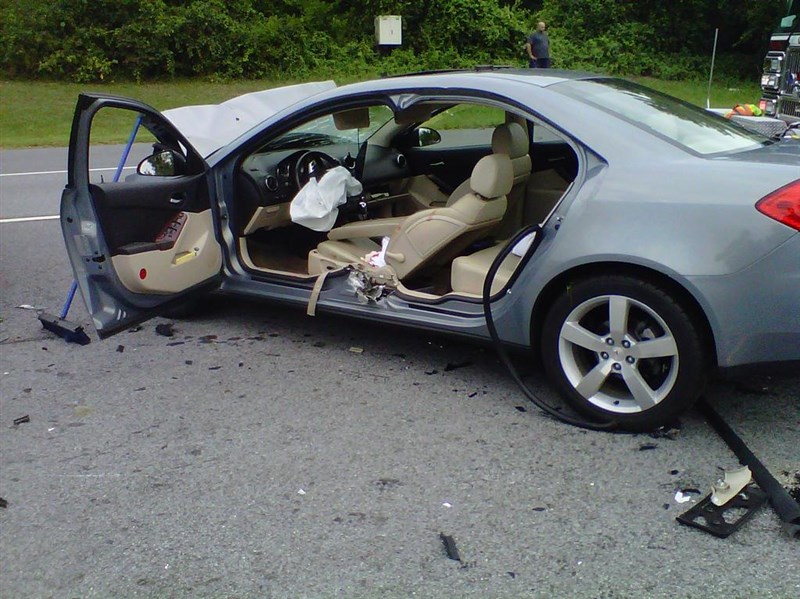 August 12th – At 5:53 PM Christiana along with New Castle County Medic 6 were dispatched to Pulaski Highway and Becks Woods Drive for a Motor Vehicle Crash (MVC). Rescue Engine 12-6 under the command of firefighter Jack McPartland arrived on location and was advised by B-3 of one subject trapped. 12-6’s crew went in service stabilizing the vehicle and used the hydraulic cutters and spreader to remove the rear door and B post to gain better access to and removal of the patient. Rescue Engine 6-6 under the command of Captain Frank Sacco was operating at a serious MVC on Porter Road and responded to Pulaski Highway to assist after they cleared Porter Road. One patient was transported to Christiana Hospital by B-3. Christiana Fire Police also assisted at the scene. The company responded to five accidents for the day. Two were with entrapment and required extrication; three of the five occurred on Porter Road. 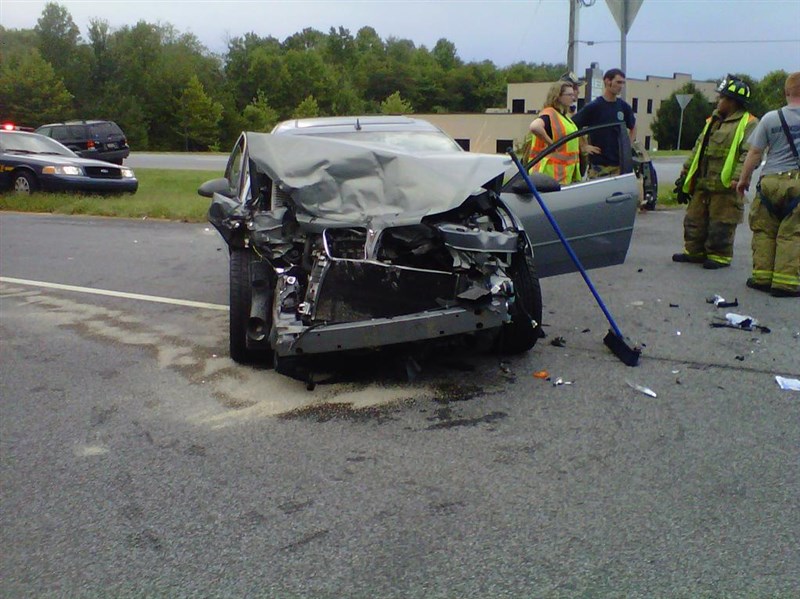 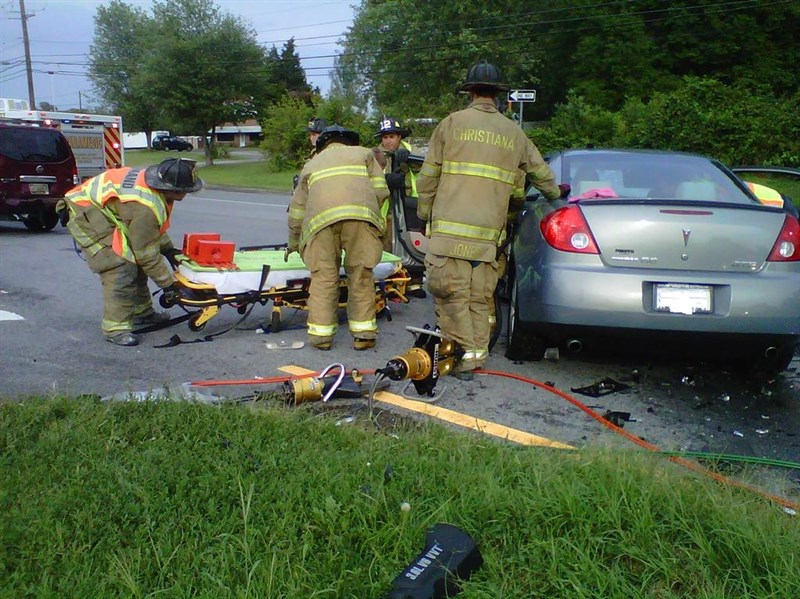