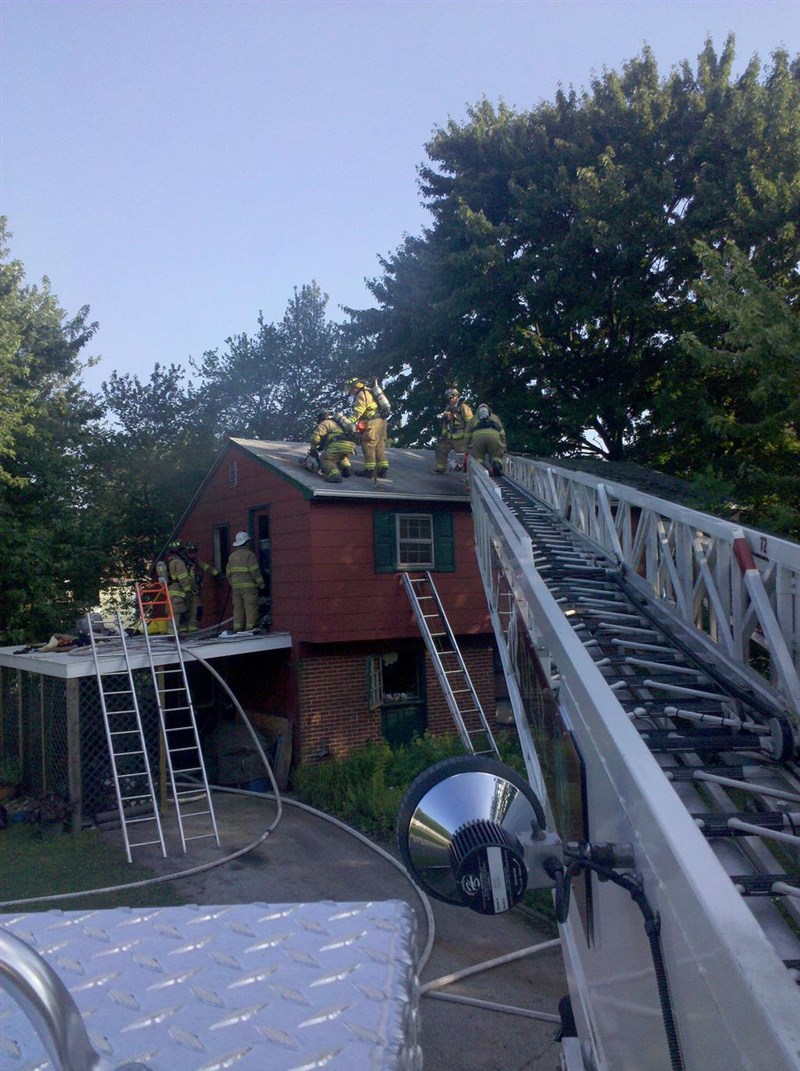 June 18th, 2010 – At 6:05 PM the Christiana Fire Company (Stations 3,6,& 12) along with the Millcreek Fire Company (Stations 2 & 21), Aetna (Stations 7, 8, 9, &10) Minquas (Station 23) and Five Points (Station 17) were dispatched to Rosewood Drive for a dwelling fire with a report of smoke coming from the attic. 12-6 arrived on location and confirmed a working fire with smoke showing from the attic. 12-6’s officer Chris Jones passed command to Ladder 12’s officer Captain Sean Byron who established the Christiana Command. Based on the initial report the Belvedere Fire Company (Station 30) was dispatched as the Rapid Intervention Team (RIT 30). 12-6 assumed the first due engine assignment and laid a 5 inch supply line from Rosewood and Mistover. Two attack lines were stretched to the interior. Ladder 12 arrived and assumed the first due special service assignment; laddering the A/B side, ventilation and securing the utilities. 2-7 was ordered to ventilate the roof. Additional responding units were ordered to level one staging and their crews were used to relieve initial crews as needed. A primary and secondary search was conducted with negative results. Interior crews faced dangerous conditions on the interior of the dwelling due to the accumulation of furniture, magazines and boxes etc. Fortunately no firefighter became entangled operating on the interior. One firefighter was transported to the Christian Hospital for an unspecified injury and was quickly treated and released. The Delaware State Fire Marshal and the New Castle County Housing Inspector were notified to investigate the fire and conditions observed. The Christiana Fire Police also responded to the scene. 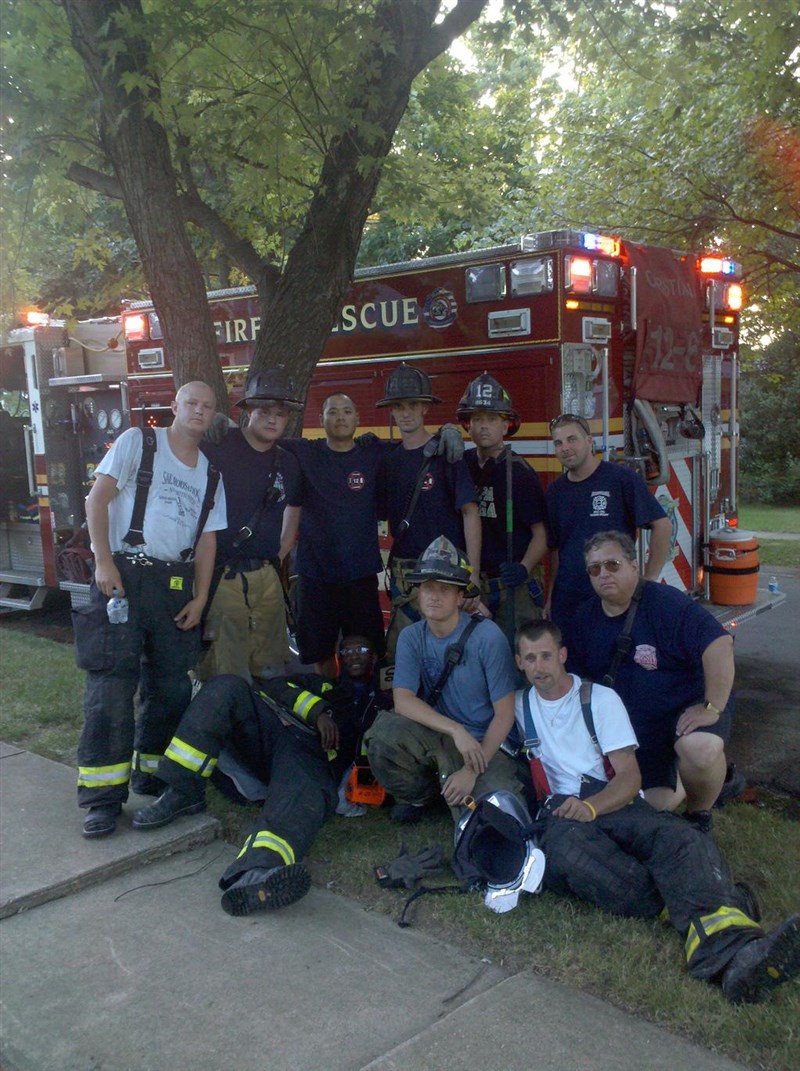 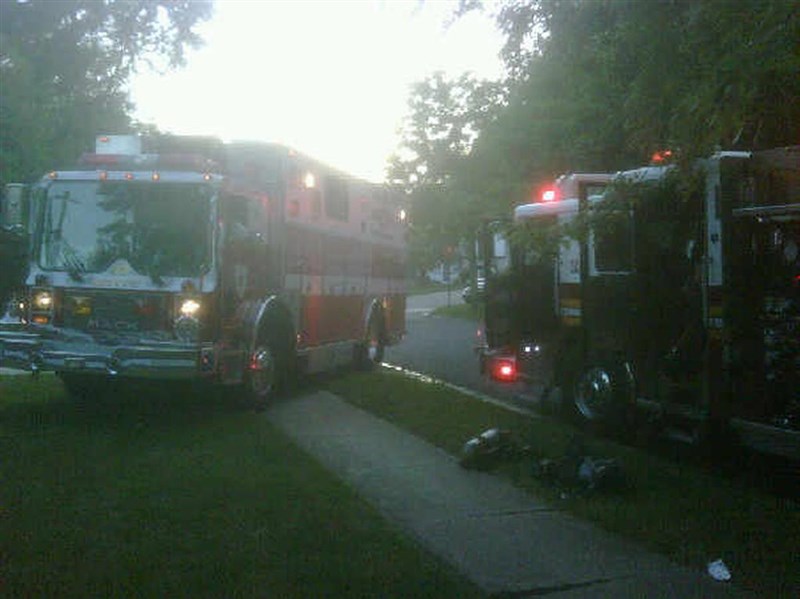 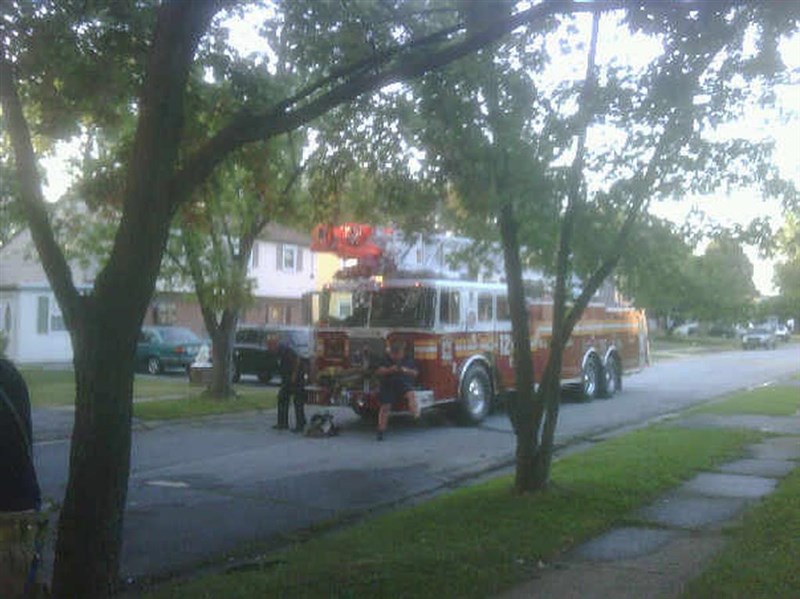 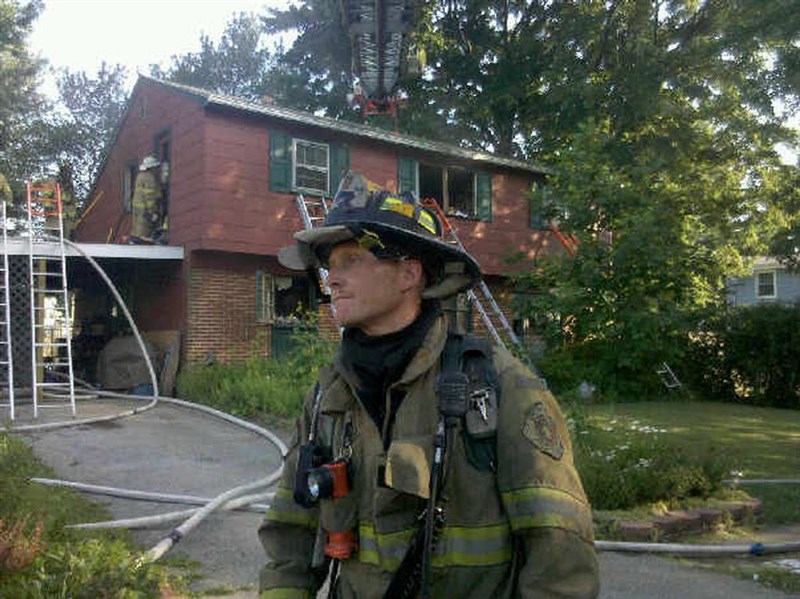 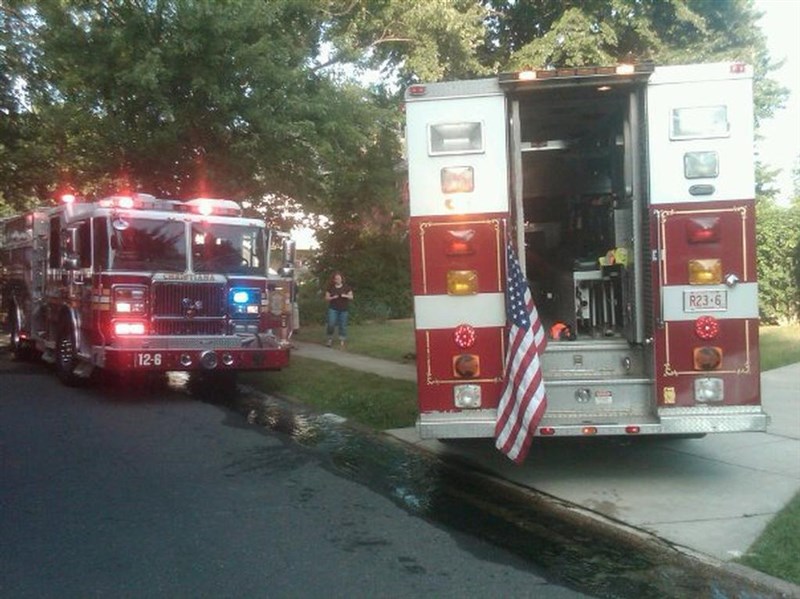 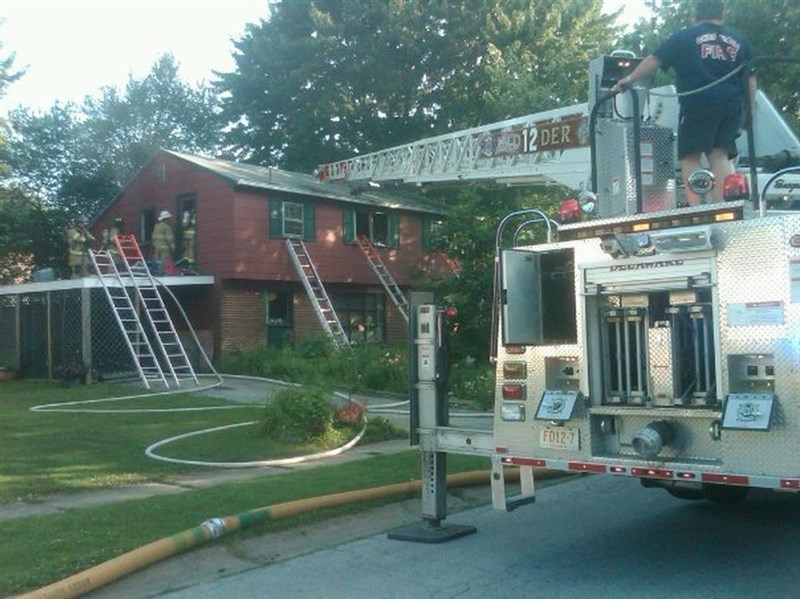 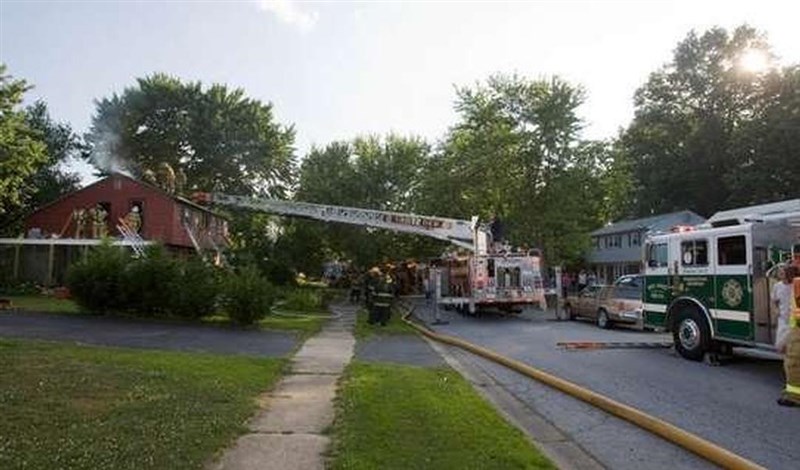 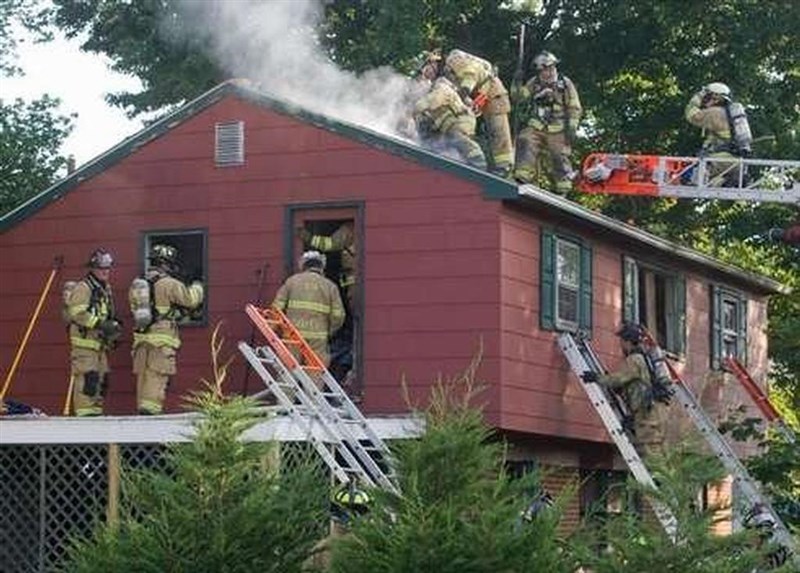 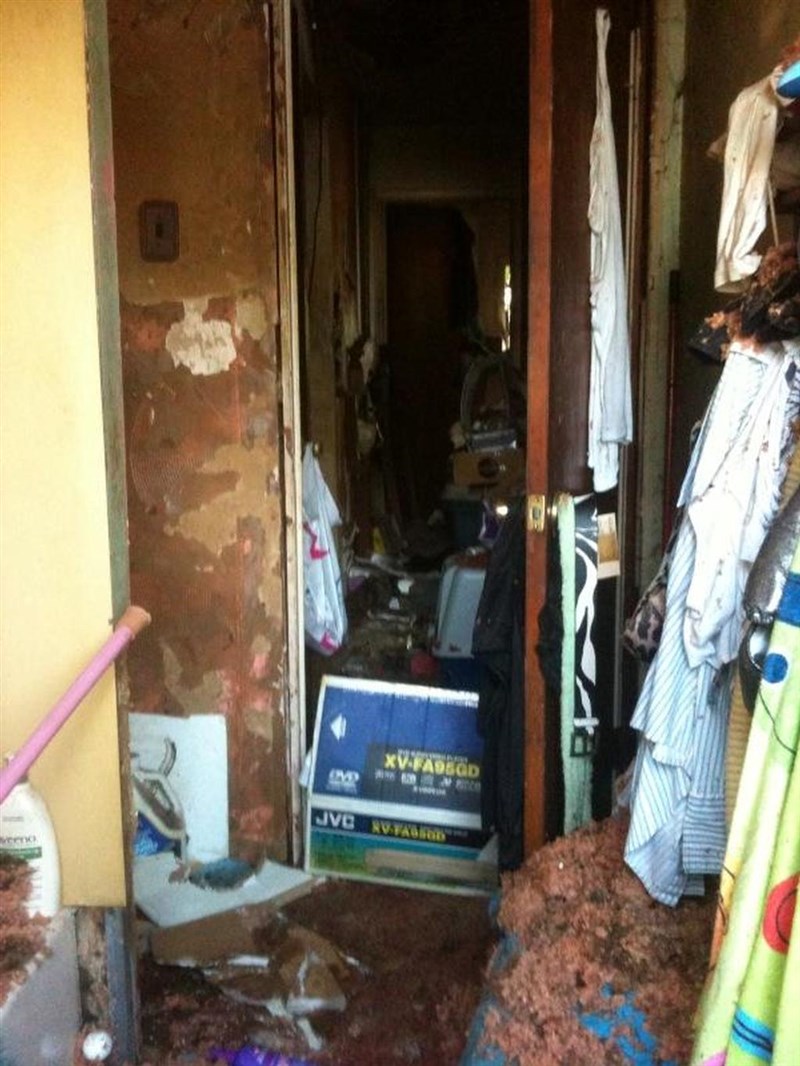 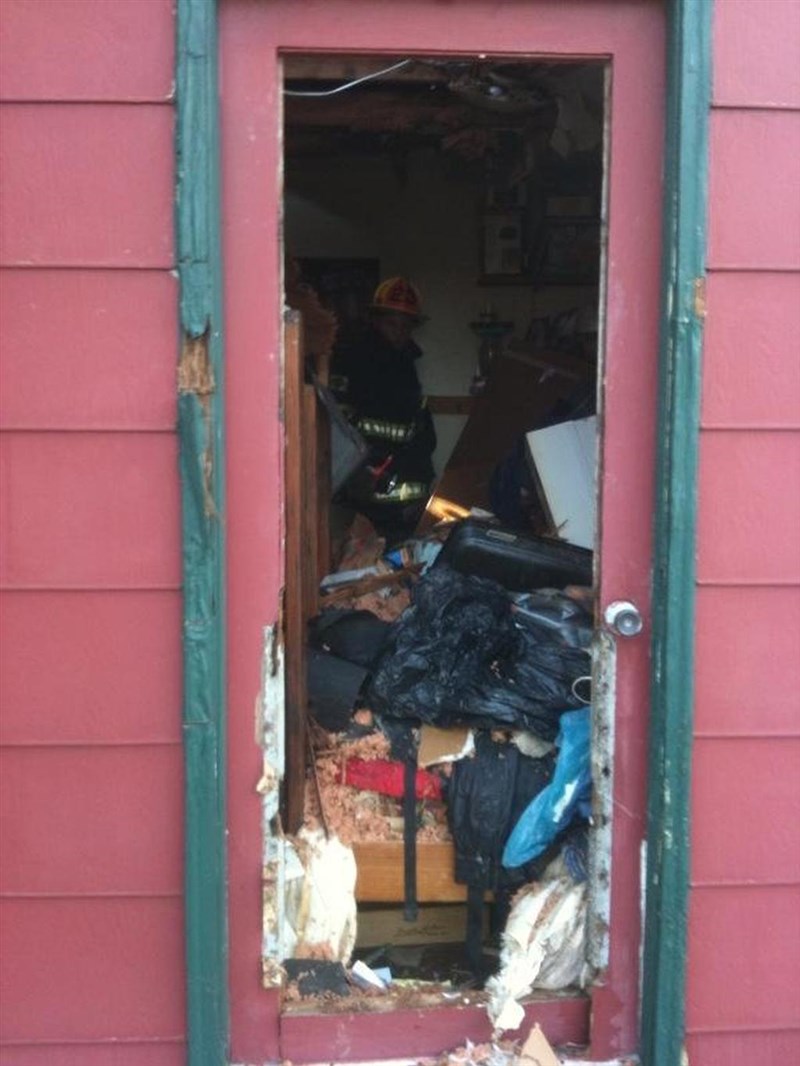 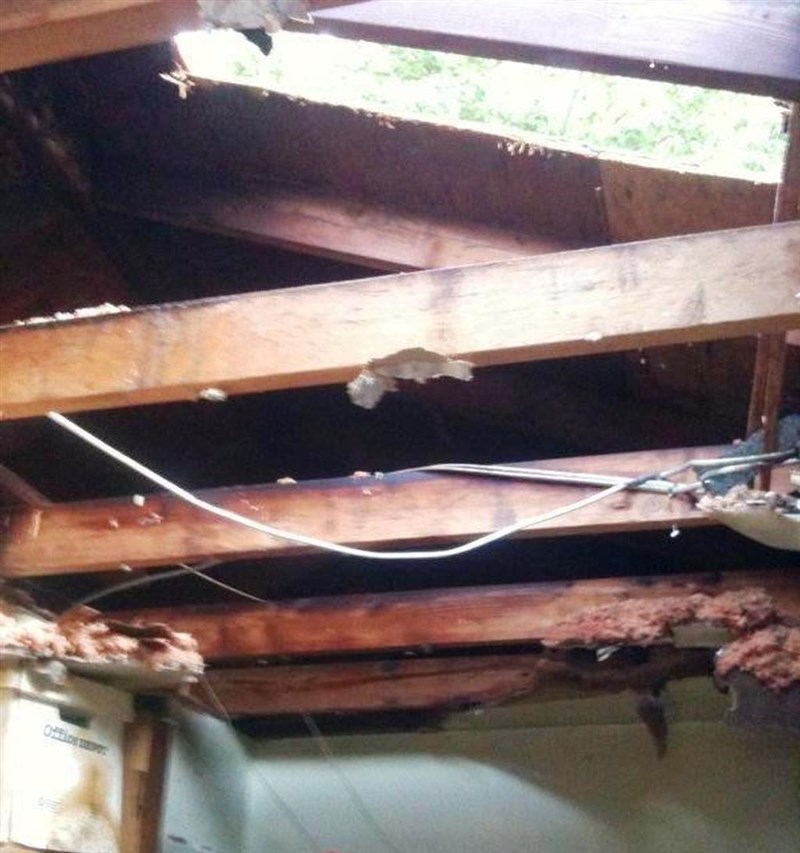 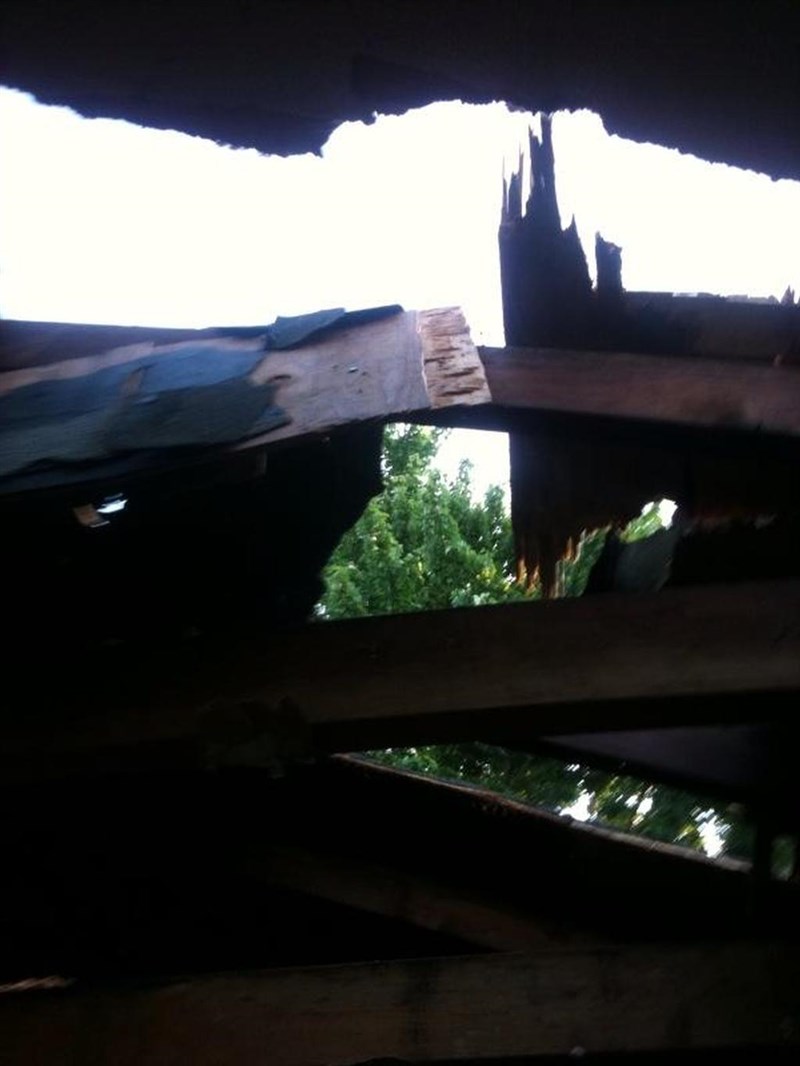 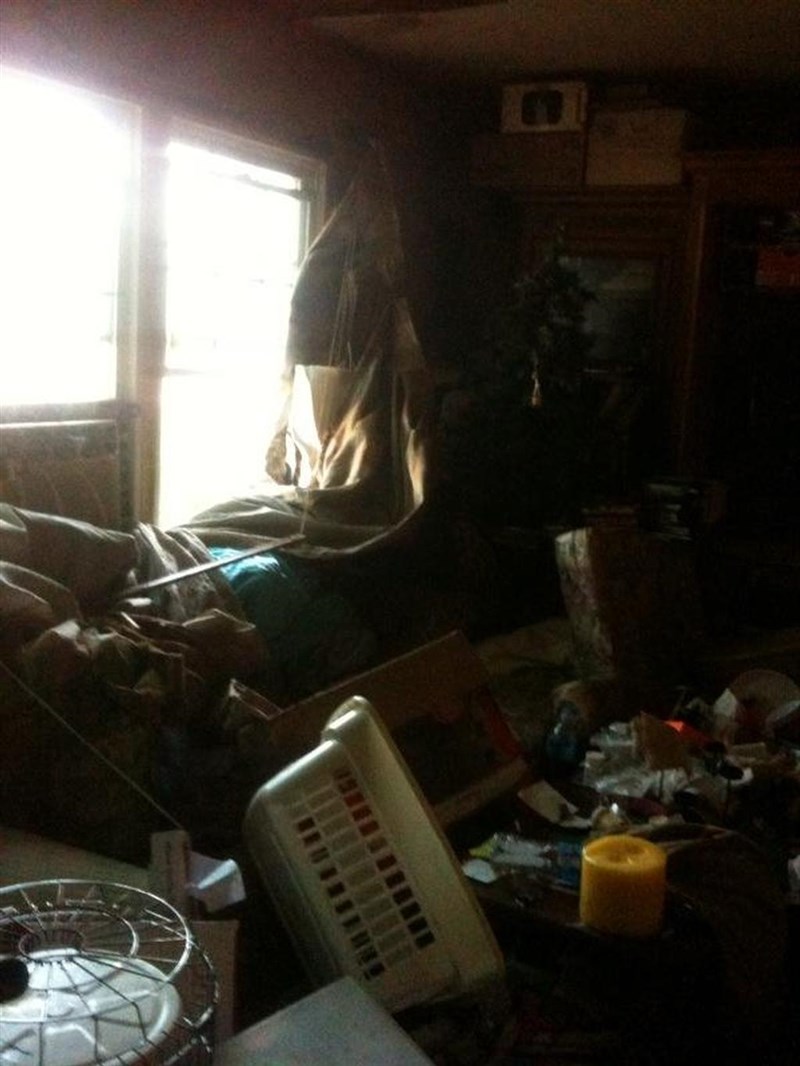 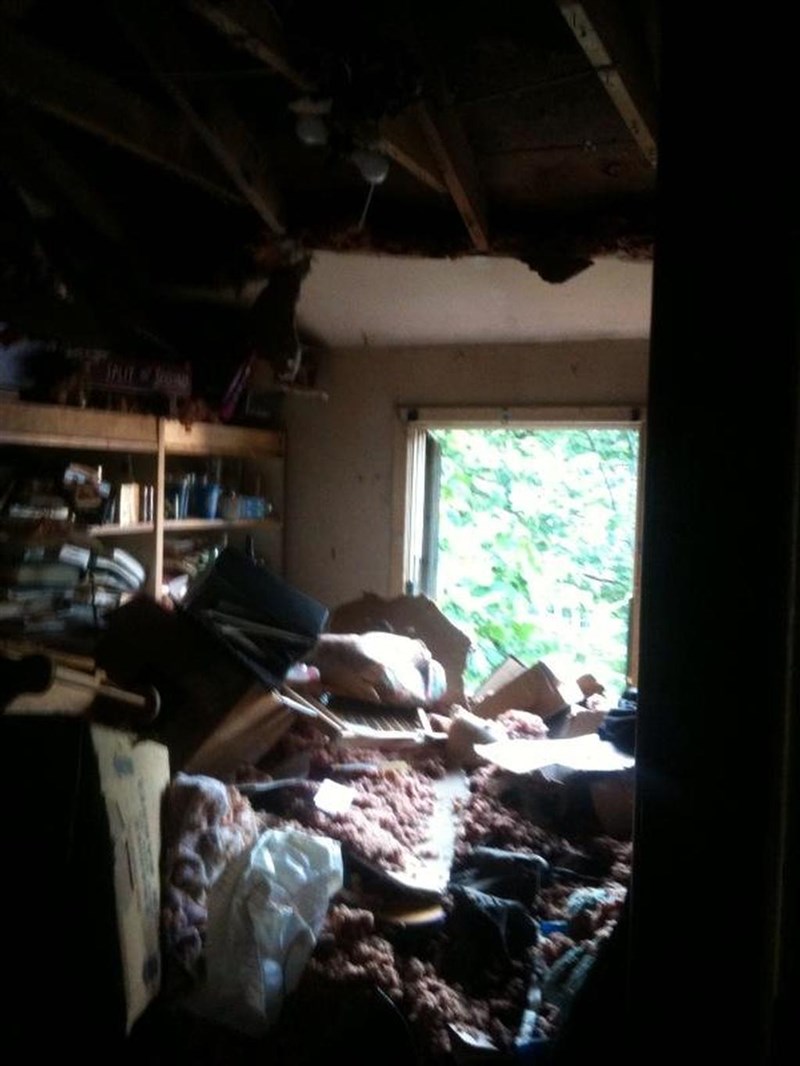 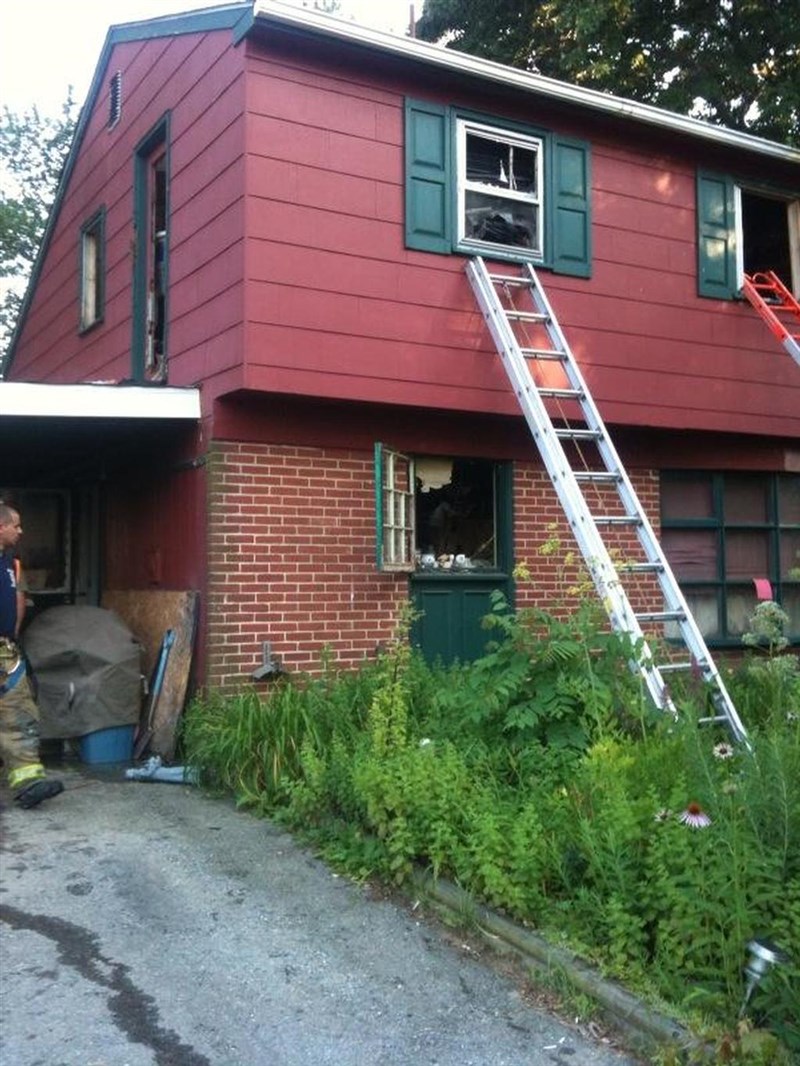