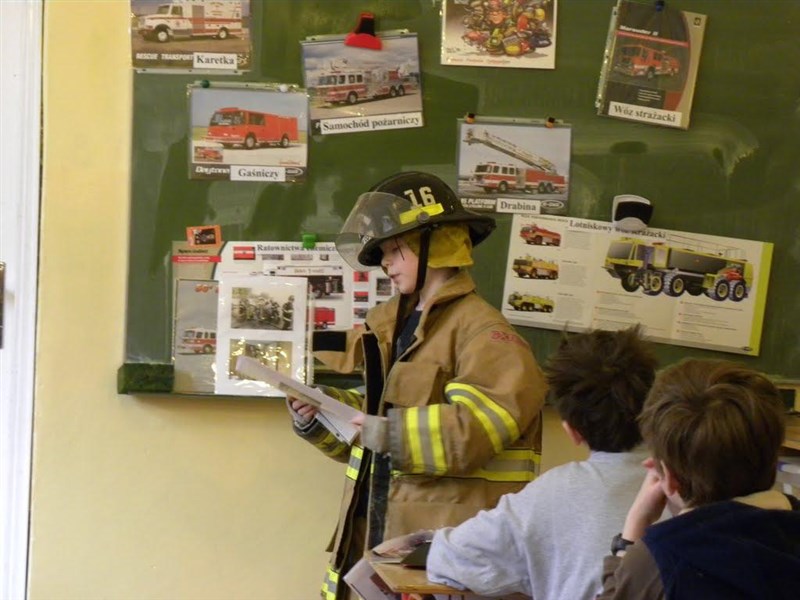 Christiana Fire Company's Fire Prevention Program has gone international! Life Safety and Fire Prevention Committee Chair Ed Sawicki's nephew Danny, who is a Polish & United States citizen respectively, has been big into the firehouse since Ed took him on his first fire truck. Danny has lived here in Delaware, Scotland & now Krakow Poland. His mother Madga is a Polish citizen and his father Terry was born and raised in Delaware. Danny has been around fire trucks since was two years old and has always been interested in what Ed does. He got his first fire helmet at 4 years old. His parents had to take it away from him because he would never take it off and it was hurting his neck, even though he wouldn't admit it. Danny helped out at his school when Ed did fire prevention programs. At open houses, he would tell kids its okay when we did smokehouse tours. Over the years Danny has gotten books, pictures and fire company stuff from his Uncle and he has quite a collection. He has a set of gear on loan from Christiana. He came up with the idea of doing Fire Prevention programs in his school. Danny did three 45 minute fire prevention programs in one day going over the importance of stay out get out, Stop, Cover, Drop and Roll, and showing the other kids what we look like in gear. He did these programs with material Ed gave him and the knowledge he has retained over the years. He shows the kids what he has learned and showed the pictures and materials that Ed gave him. Danny shared his knowledge and his passion for the fire service. When Ed and his wife Sherrie, Christiana Ladies Auxiliary President, came to visit him in Scotland, he made his Dad find firehouses to visit. Danny would introduce himself to the firefighters before they got there so he could show them. Danny is a very smart kid and shows that CFC's fire prevention program is one of the best out there. He is Ed's protege and he makes his Uncle and everyone at Christiana very proud. The pictures show how passionate he is about what we do. Ed is glad he is passing knowledge on to kids in Poland. They don't get fire prevention like we do here, so Danny is making it his job to teach them, which is very cool and it may one day save a life. 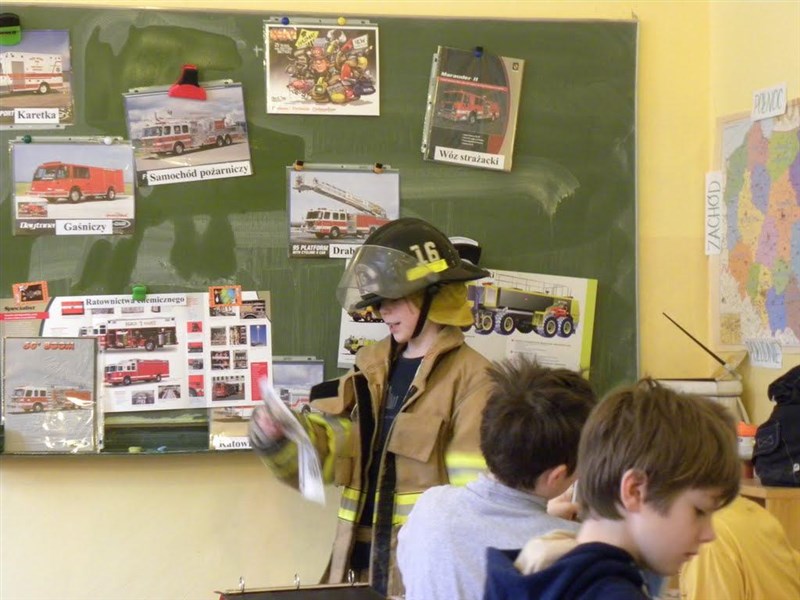 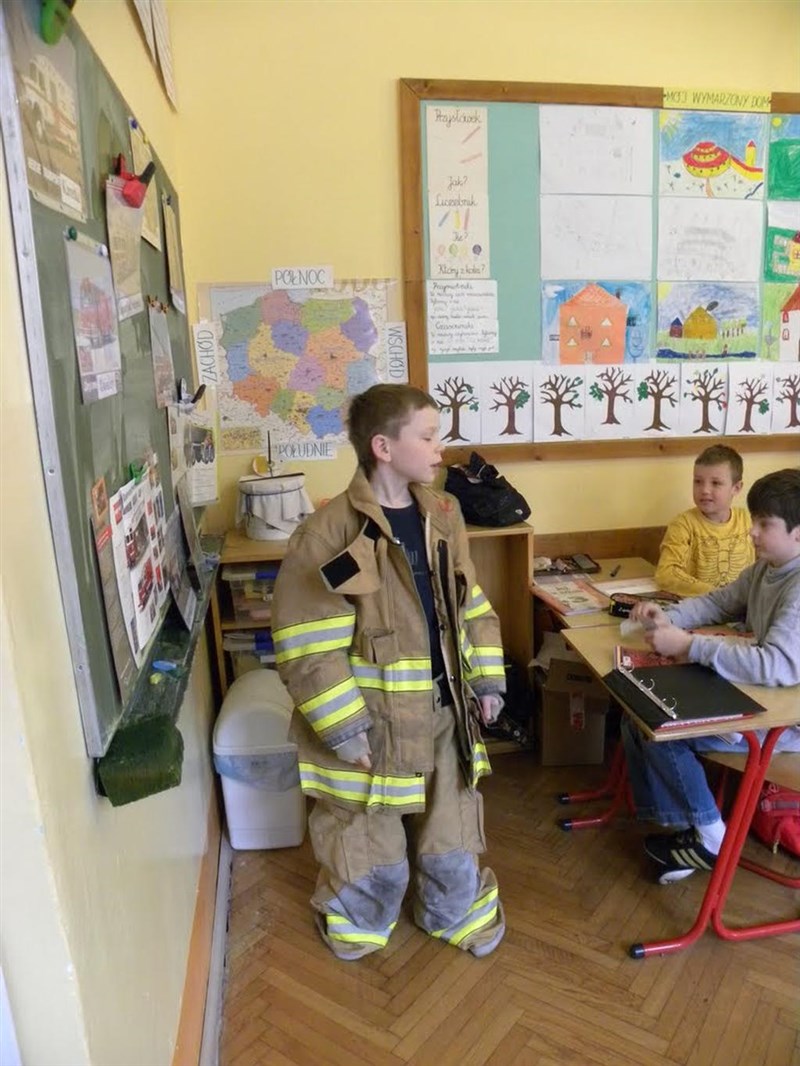 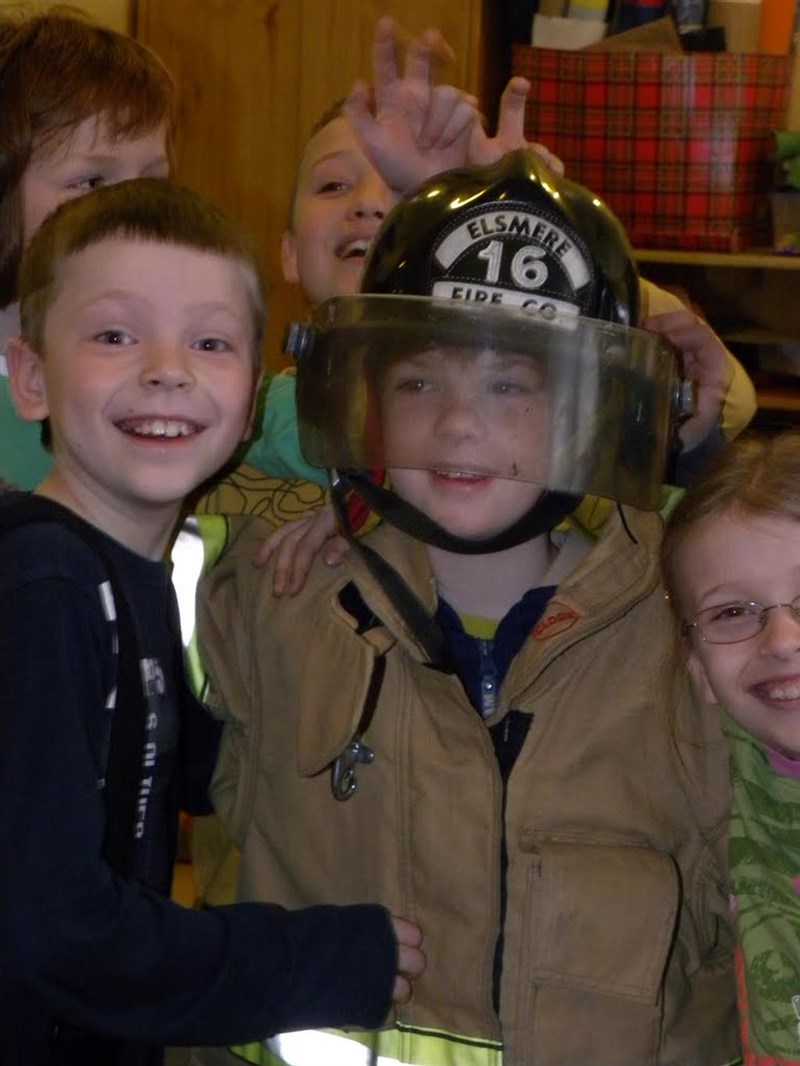 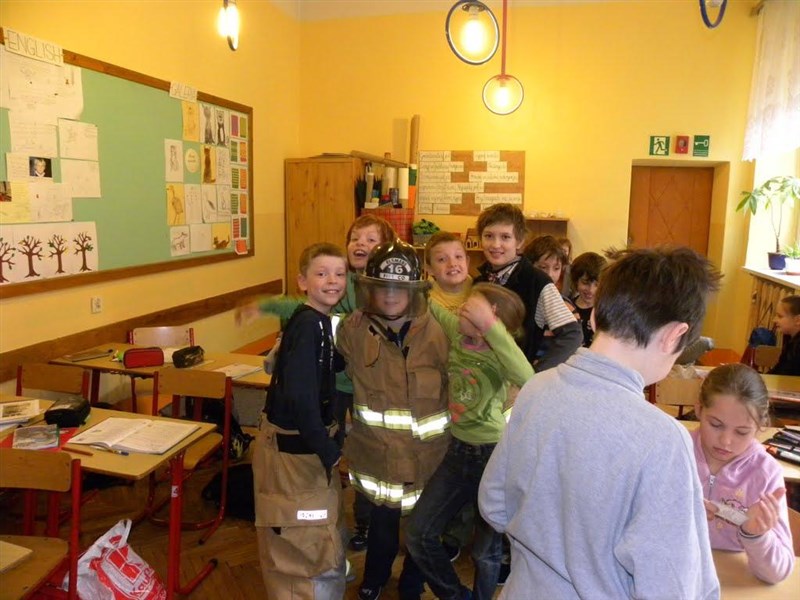 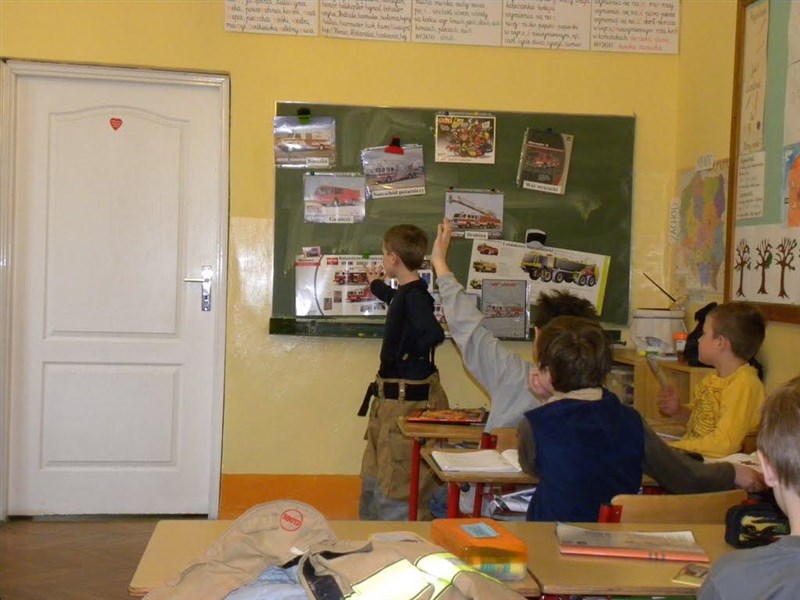 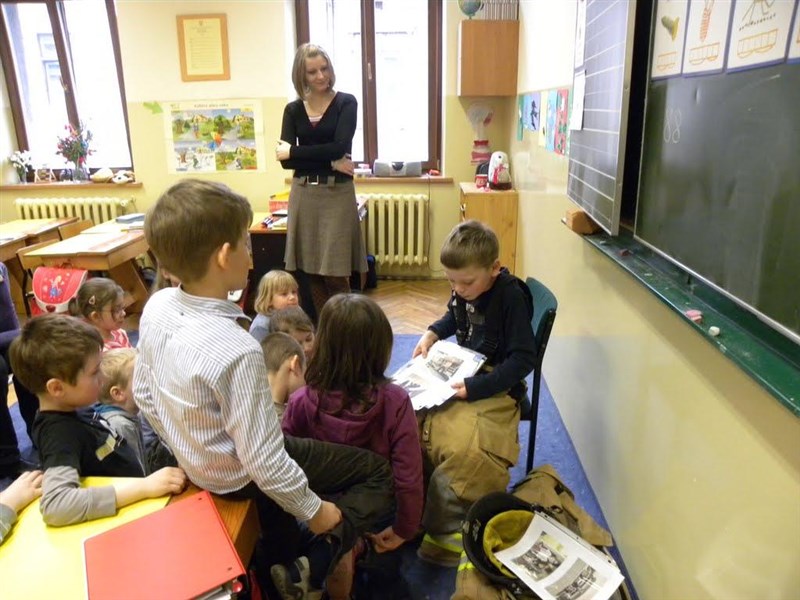 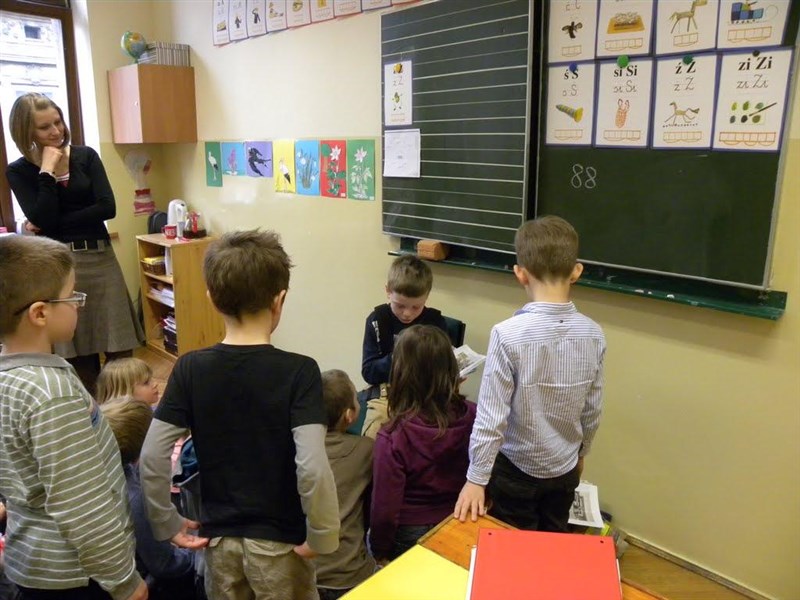