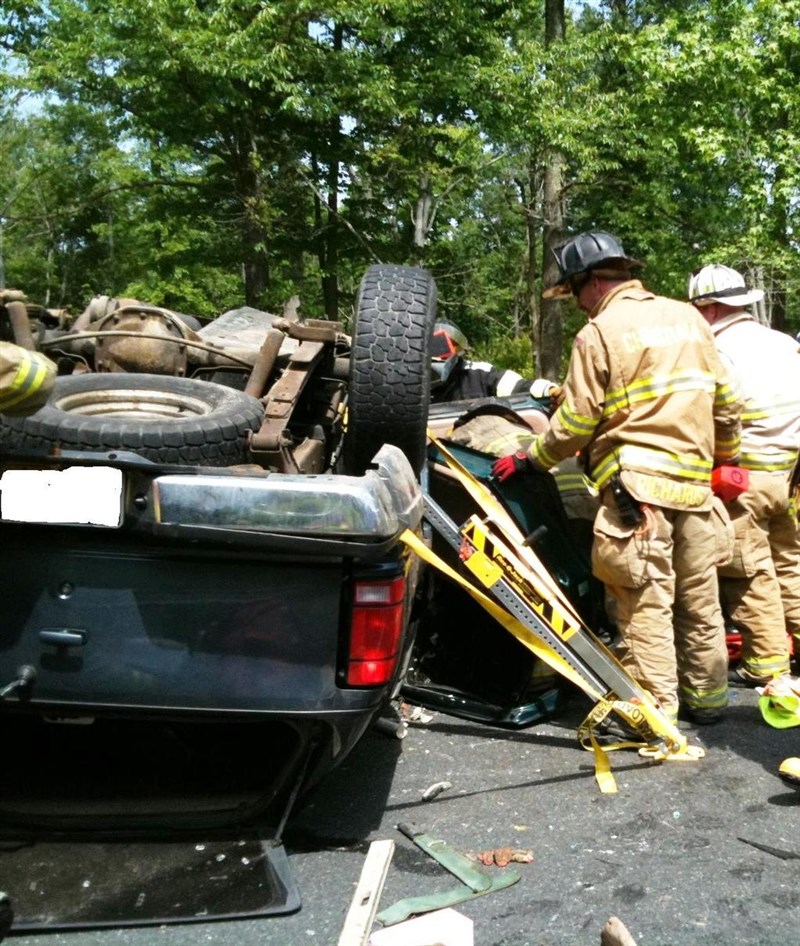 On May 17th at 0138 hours Christiana fire and EMS were alerted to a MVC at Scotland Drive and Pulaski Hwy in Bear. Ambulance 3 arrived and found one person trapped in the car. Engine 6 and 12 arrived and used the rescue tools to remove the patient. The patient was transported to CER by Ambulance 3, Medic 6C and the Paramedic Sgt Dunn. Captain Sacco had command. May 22nd - At 2:21 PM the Christiana Fire Company was dispatched to Sunset Lake Road (Route 72) and Reybold Road for a motor vehicle crash involving multiple patients in multiple vehicles. B-3 and Rescue Engine 6-6 arrived on location and reported two subjects trapped in two vehicles with one vehicle overturned. A school bus was also involved in the crash. 6-6 began stabilization and extrication and stretched a protective handline. Rescue Engines 12-6 and 3-4 arrived and assisted 6-6 with extricationand hazard control. Rescue 15 (Delaware City) was also dispatched because of the heavy entrapment in two vehicles. Two priority one patients were transported to the Christiana Hospital Trauma Center. Eight patients from the school bus were also transported to Christiana for evaluation. New Castle Medic 6D, 9D, 5, ALS 21 and EMS 1 assisted at the scene. In addition to B-6, Christiana’s B-12 and A-3 responded along with EMS units from Delaware City (A-15 and B-15), Aetna (A-10) and Wilmington Manner (A-28). The Christiana Fire Company Fire Police and units from DelDot rerouted traffic from the area. Units operated under the command of Assistant Chief 12-8B Dave Lux. 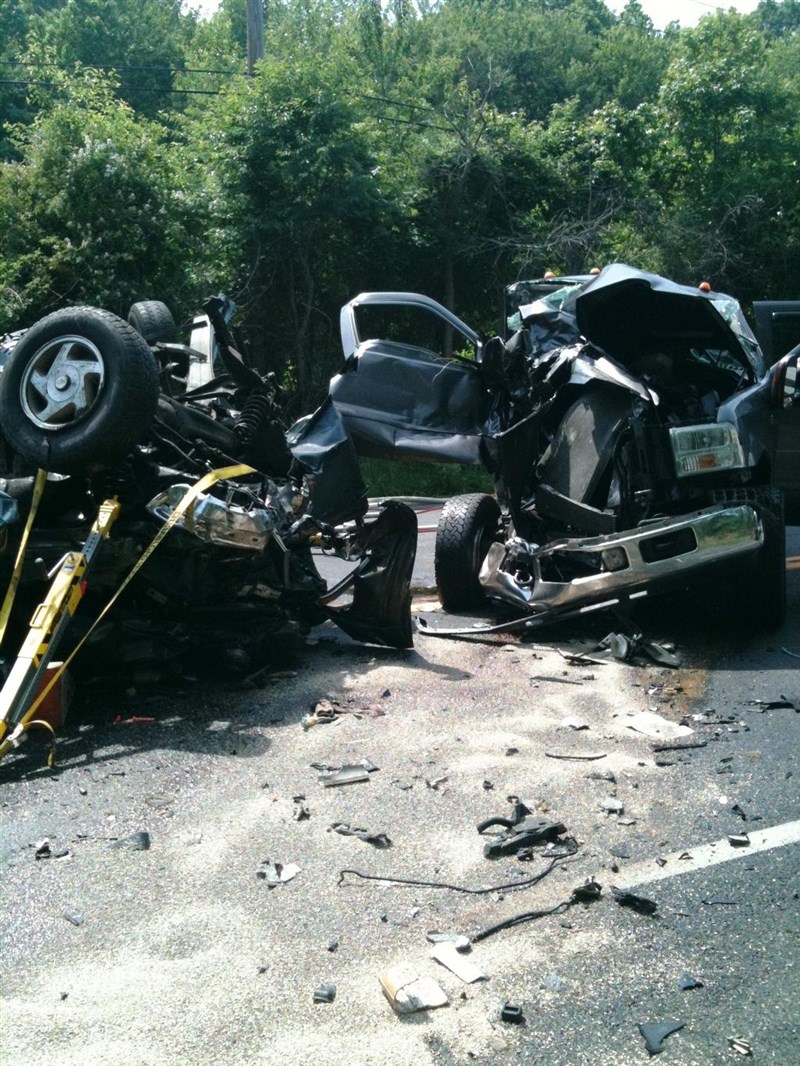 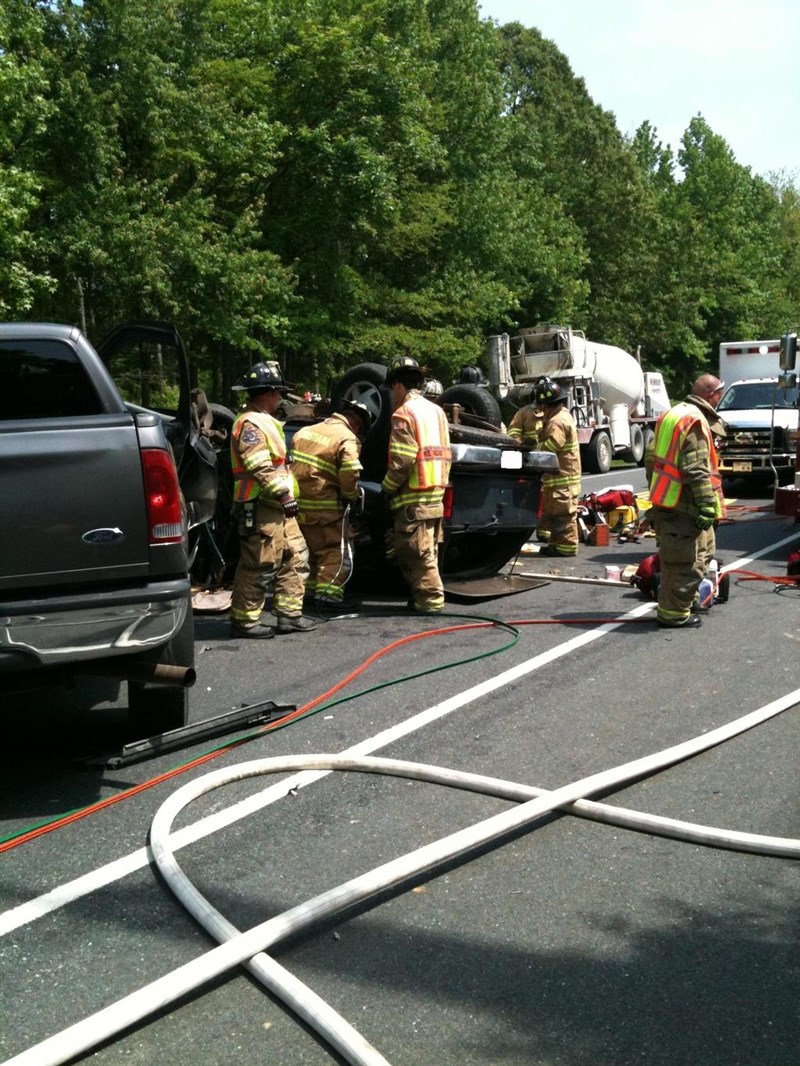 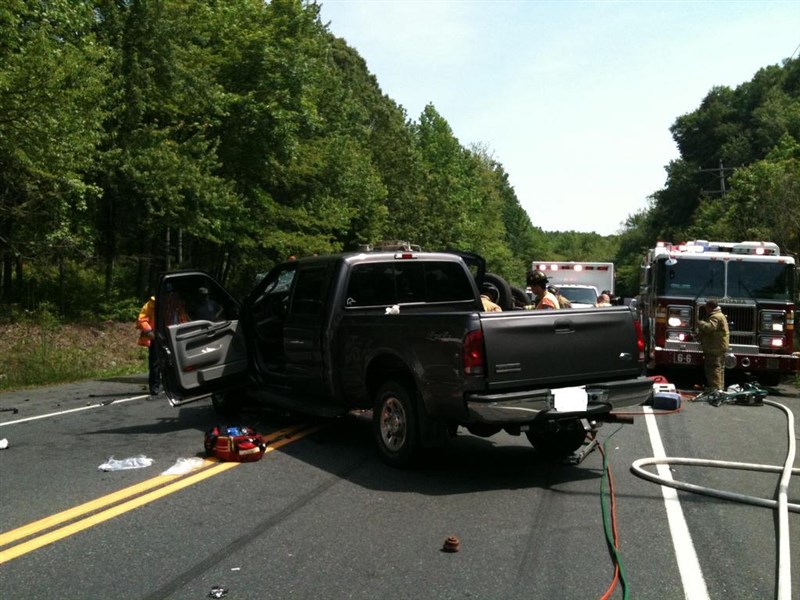 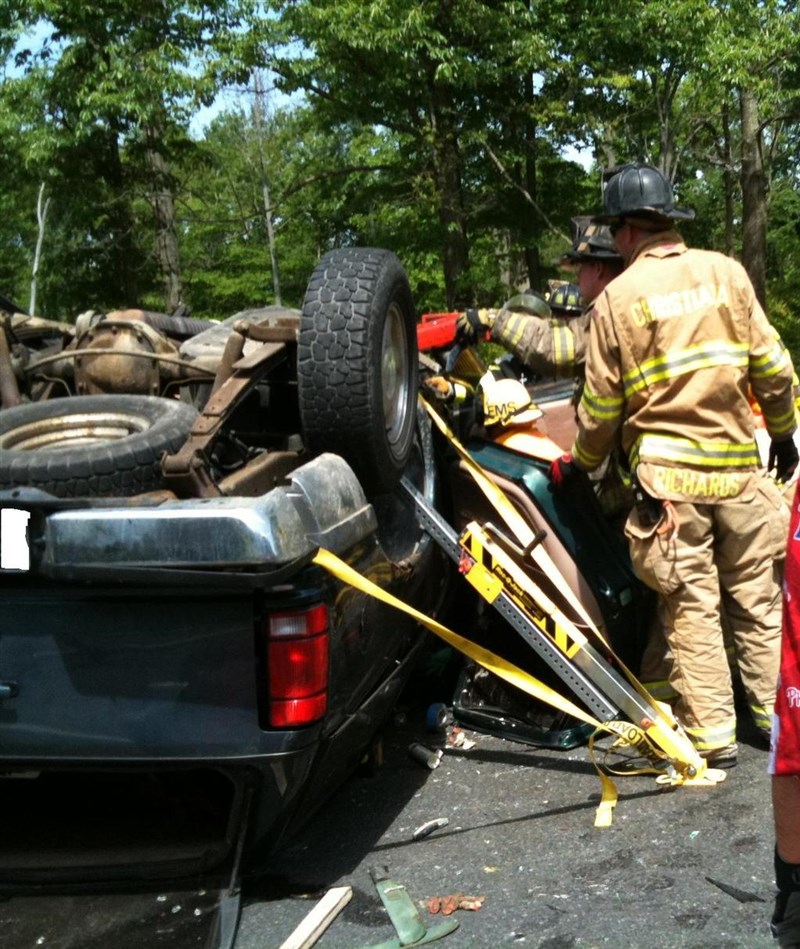 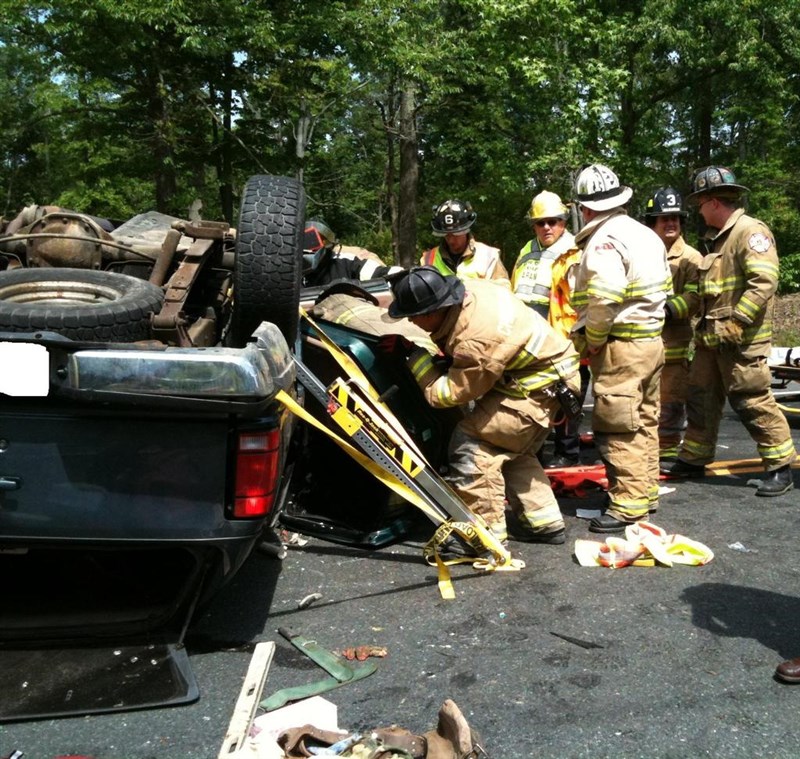 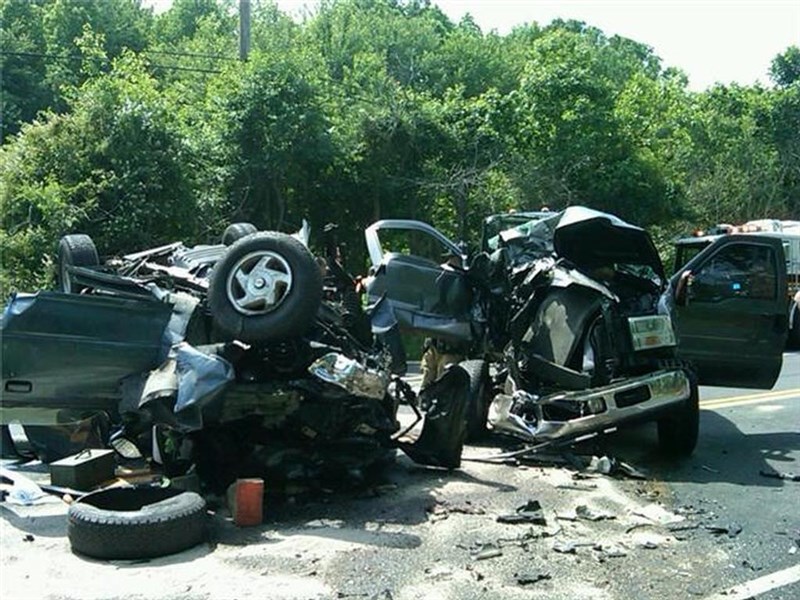 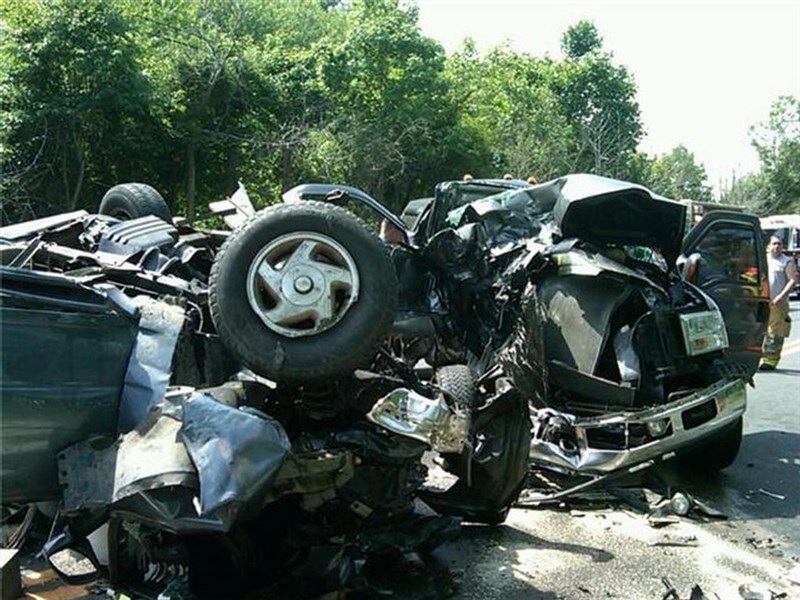 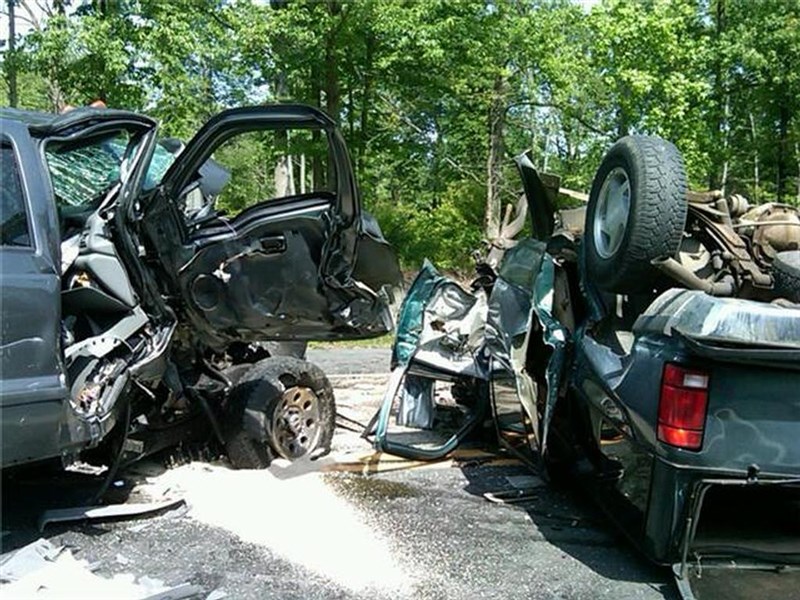 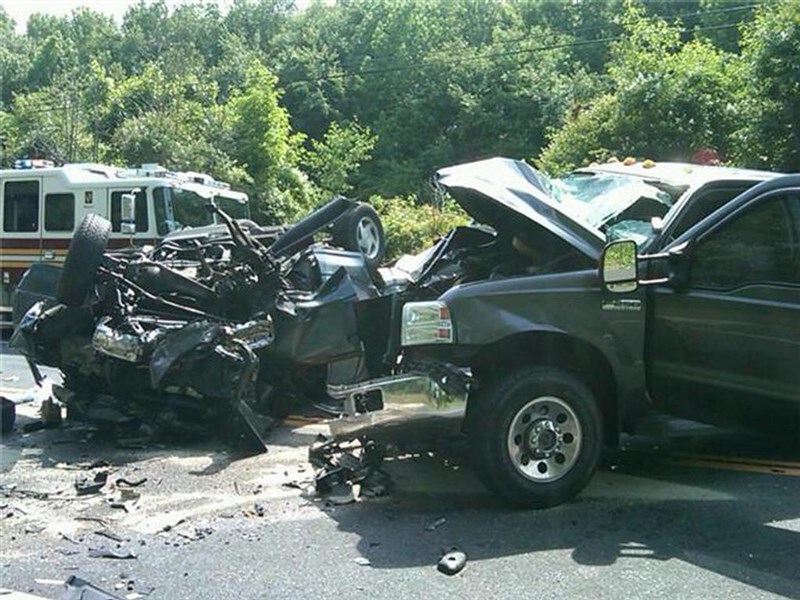 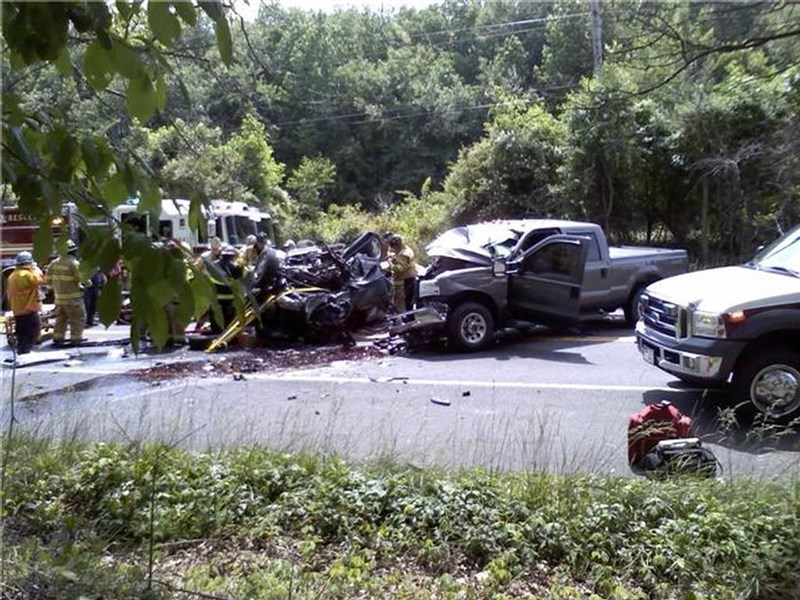