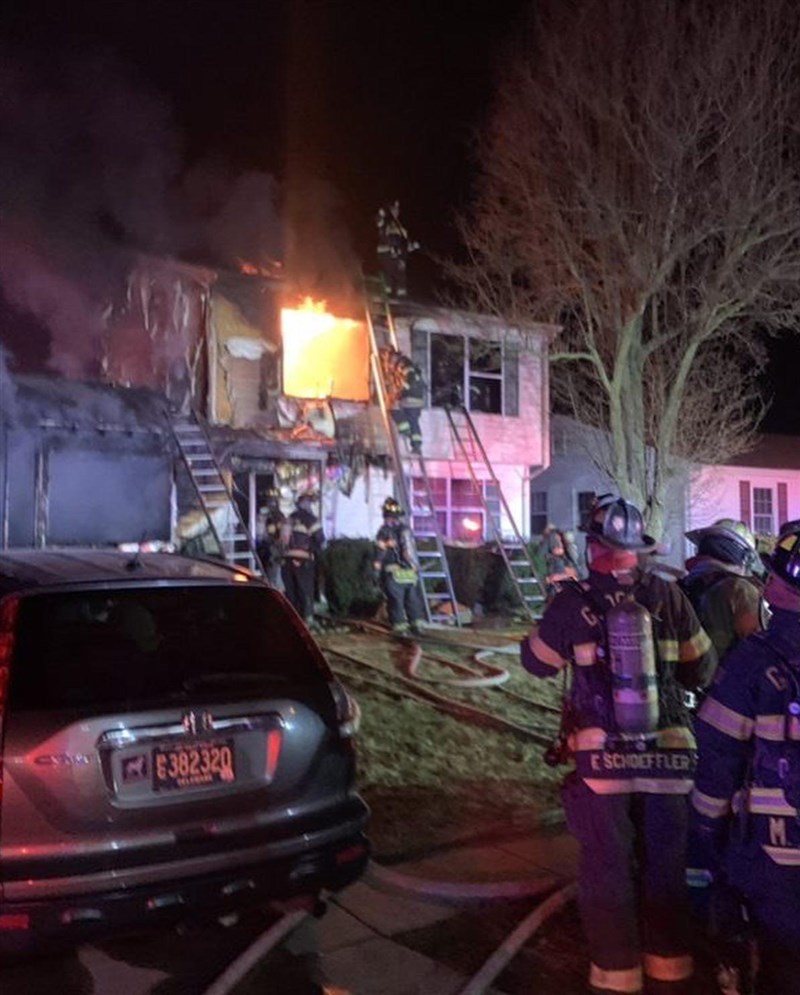 Squad 12 and Tower 12 responded to a first due house fire in the 1234 box grid this morning. Squad 12 parked on their own hydrant and placed an attack line in service. Tower 12 had the front of the house and completed the primary searches. All residents were out of the house upon the arrival of fire crews, but several sustained injuries. The injured residents were treated and transported by Christiana BLS ambulance crews, @ncc_paramedics and mutual aid ambulance crews. The fire box also brought several automatic aid companies to complete the 4 engines, 2 ladders and 1 rescue initial box alarm. Chief 12 had the Christiana Command. #ChristianaFire 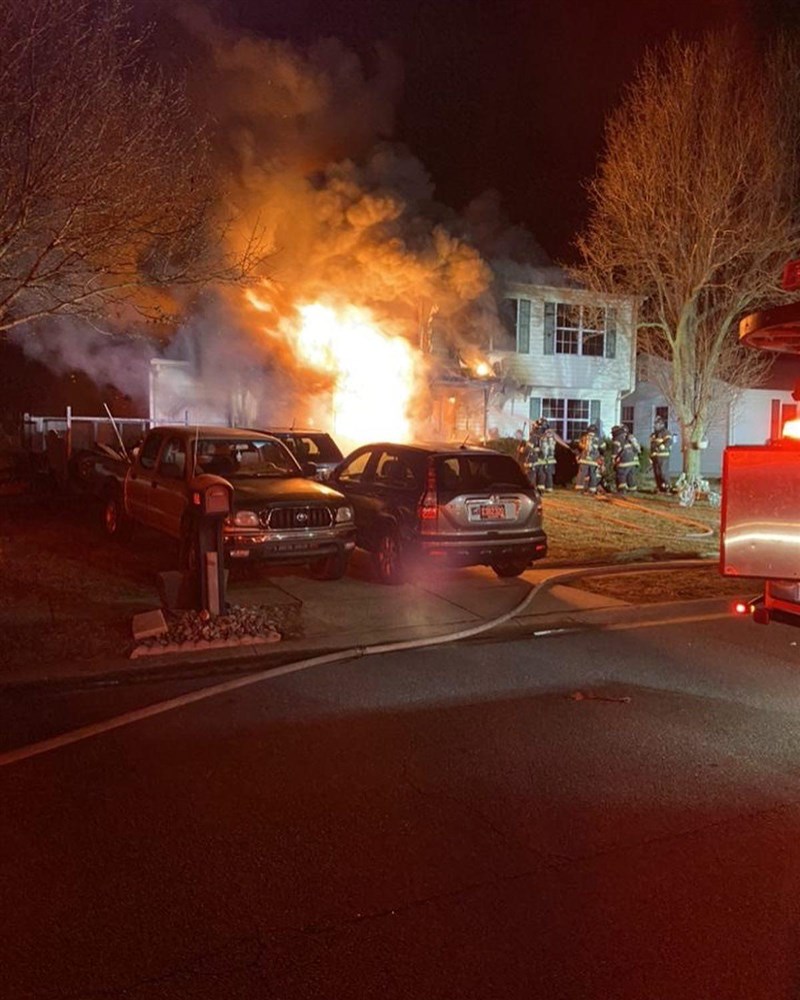 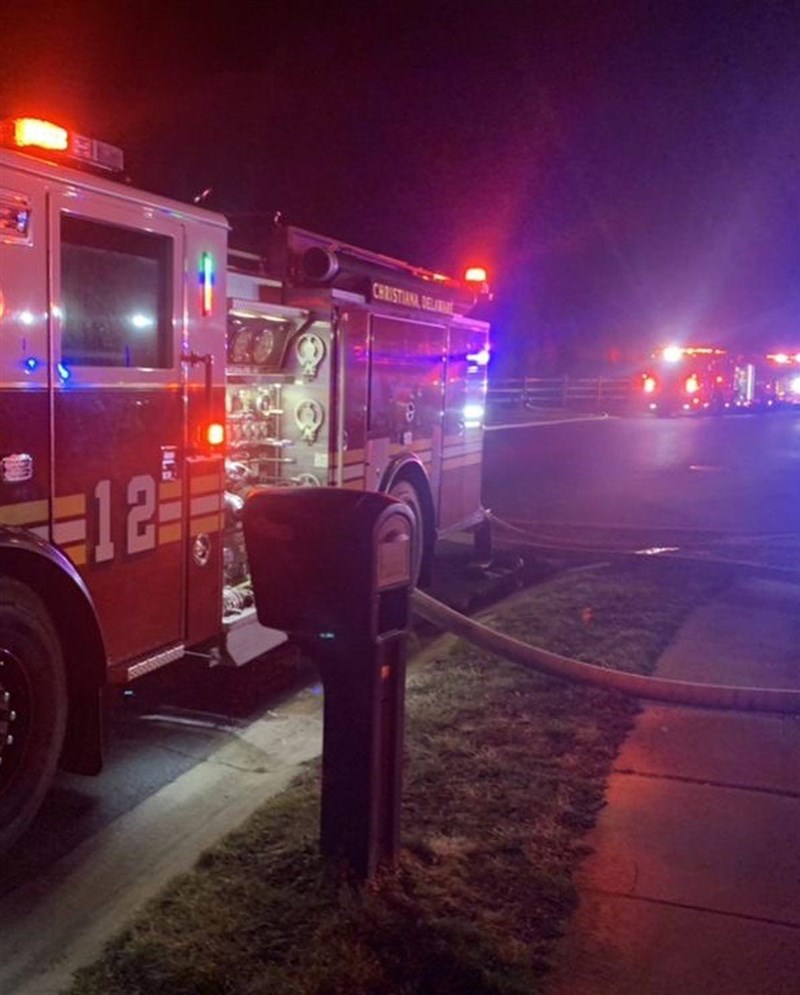 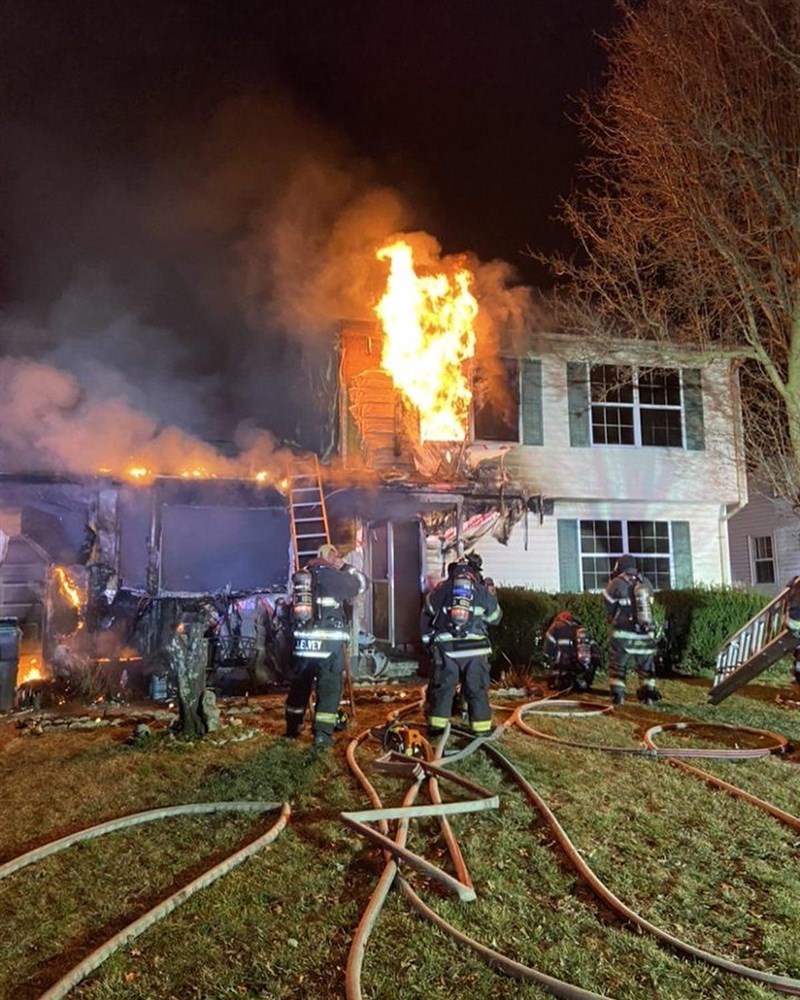 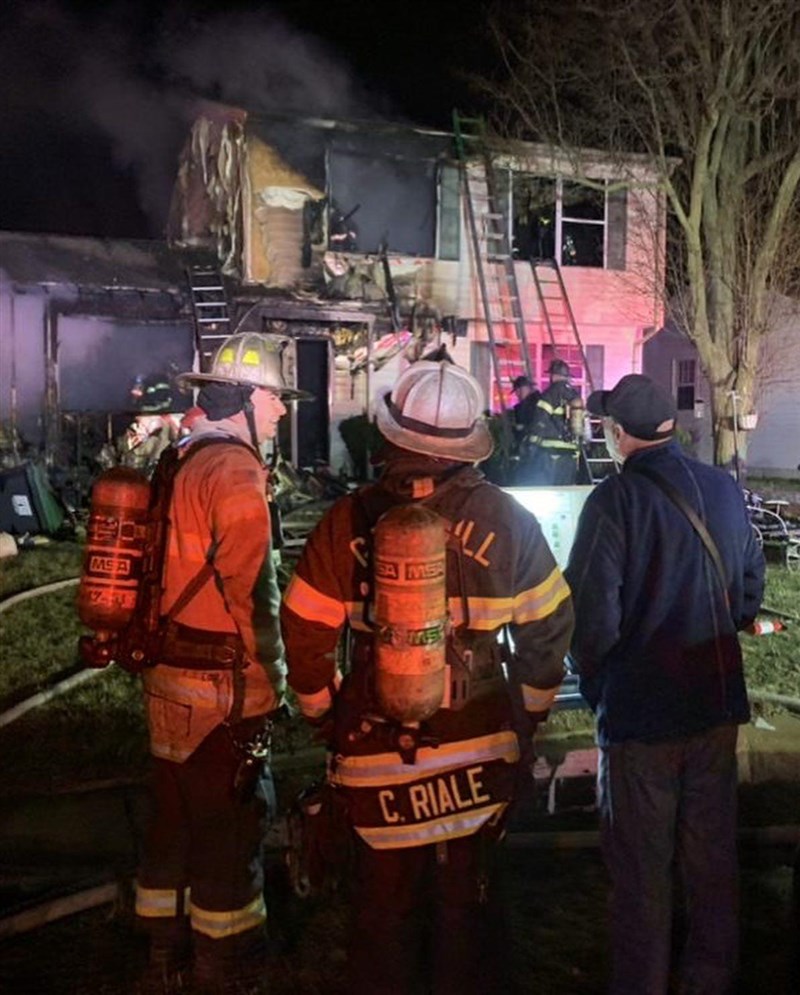 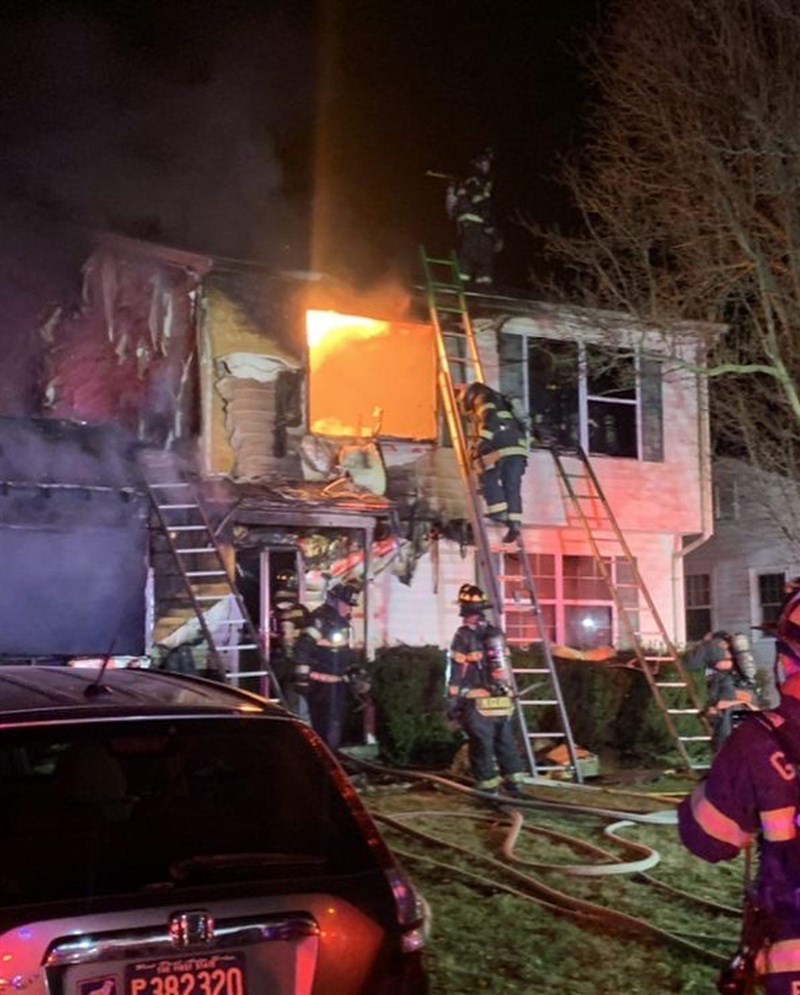 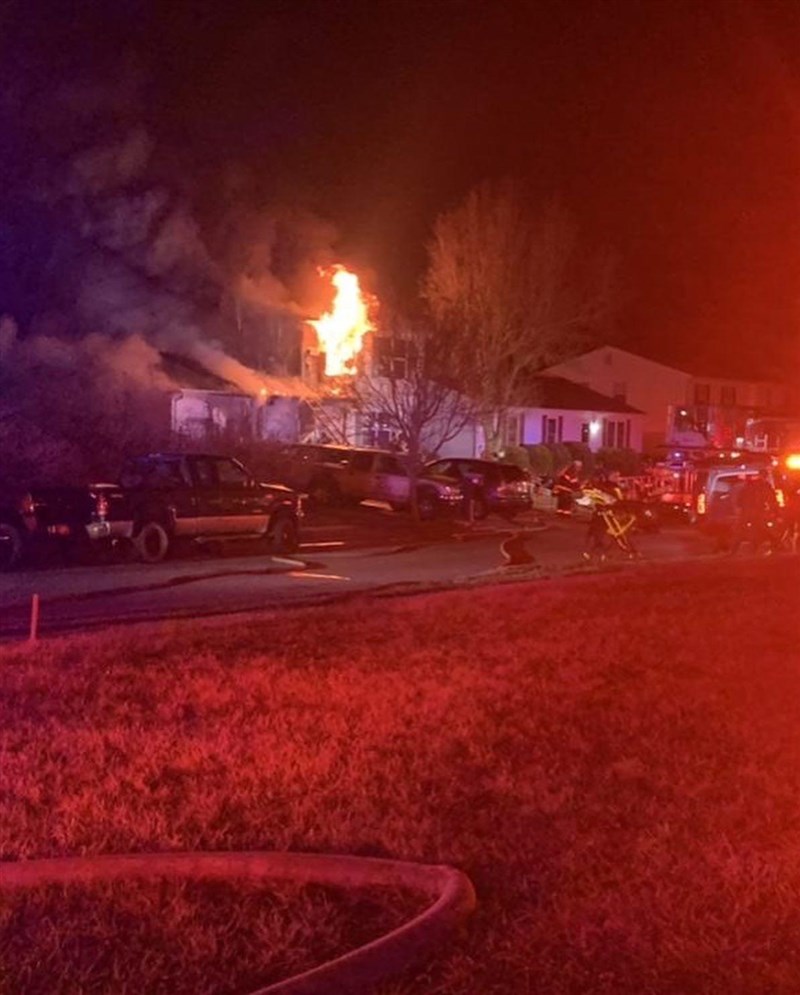 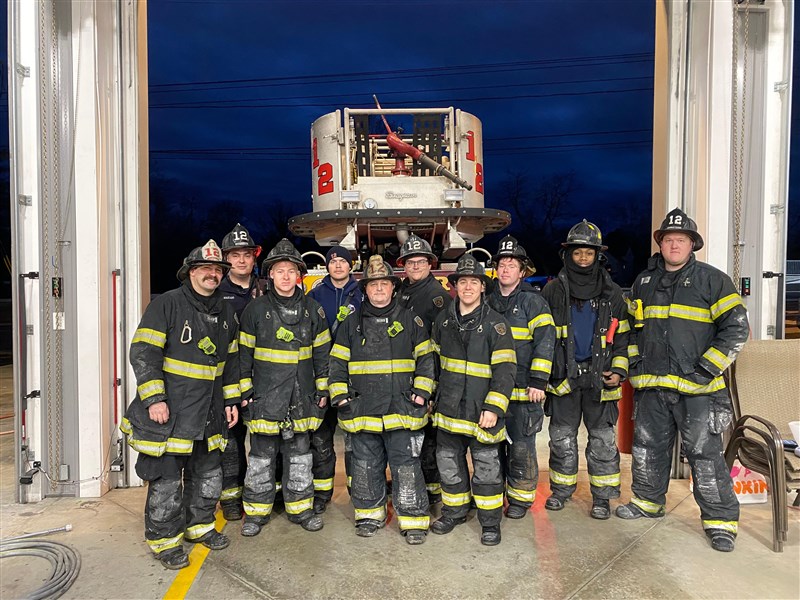