We regretfully announce the passing of Michael "Mike" Rush.

Mike was a graduate of Salesianum High School in 1966 and went on to get his degree from Goldey-Beacom College. Mike served our Country in the Vietnam War as a United States Marine from 1968-1970.

Mike was a Life Member and Board of Director with the Christiana Fire Company. He was a member and Past President, as well as Deputy Chief Emeritus with the Wilmington Manor Fire Company. He was an Honorary Member with many Fire Company's throughout the State of Delaware. Mike was an Instructor for the Delaware State Fire School and Past President of the Delaware State Chiefs Association. Mike was named "Fireman of the year" at the annual DVFA Conference in 2013.

Mike was a friend to everyone he met and will be missed by all who know him. He was influential to many throughout this nation and his passing will forever effect our fire service.

Funeral services will be announced when they are available. 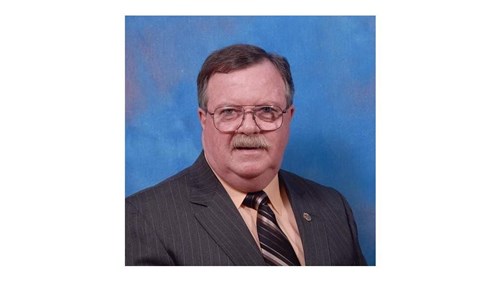 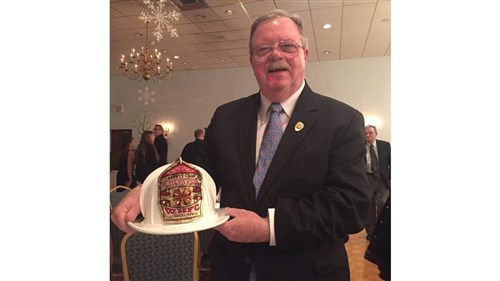 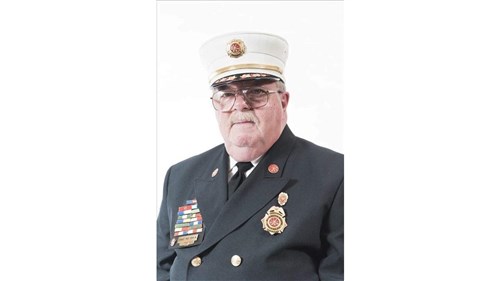 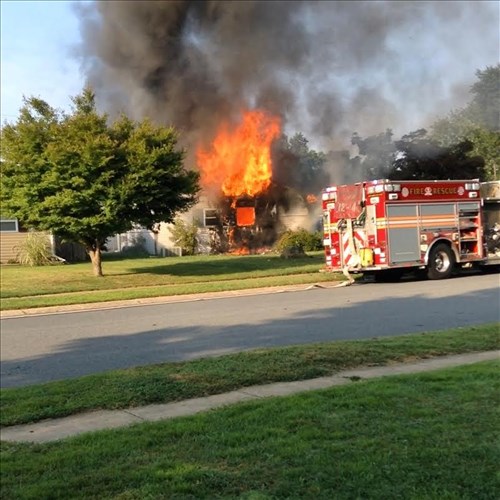