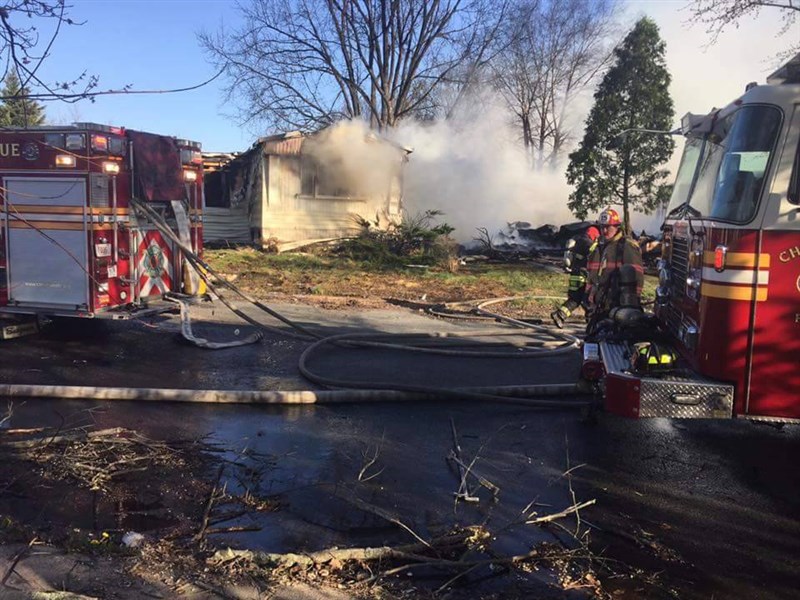 Multiple Dwellings on fire at Once

Just before 1700hrs on the 29th of March, Christiana Fire and mutual aide were dispatched for a house trailer on fire in the area of Glasgow drive. As units were responding the Box was upgraded to multiple trailers on fire. Deputy Chief 6 arrived and advised 3 single wide trailers on fire and requested Tankers due to continued issues with hydrants in the area. As crews were arriving and setting up a water supply and attacking the fire, wind conditions started more structures on fire on the street behind igniting 3 additional structures. Deputy Chief 12 would assume Command of the next block and another Box assignment was dispatched to cover that side of the street. Crews from multiple companies operated for several hours with one minor injury to a firefighter. In total 9 trailers were damaged and the fire was ruled arson. Thanks to all that were involved on scene and covering the area. 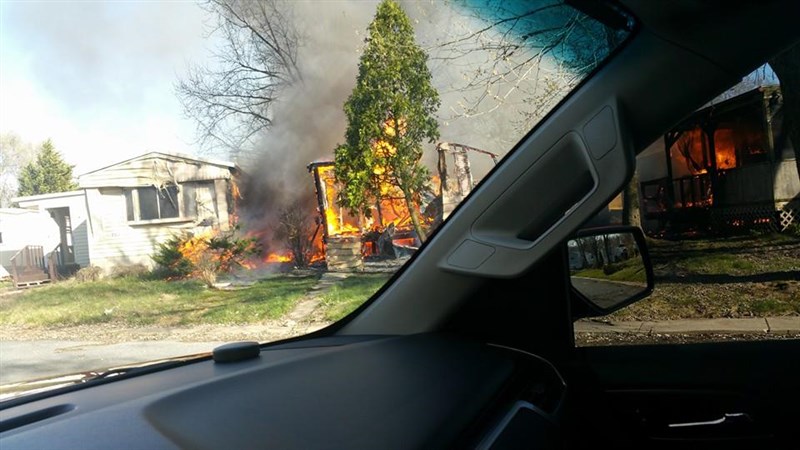 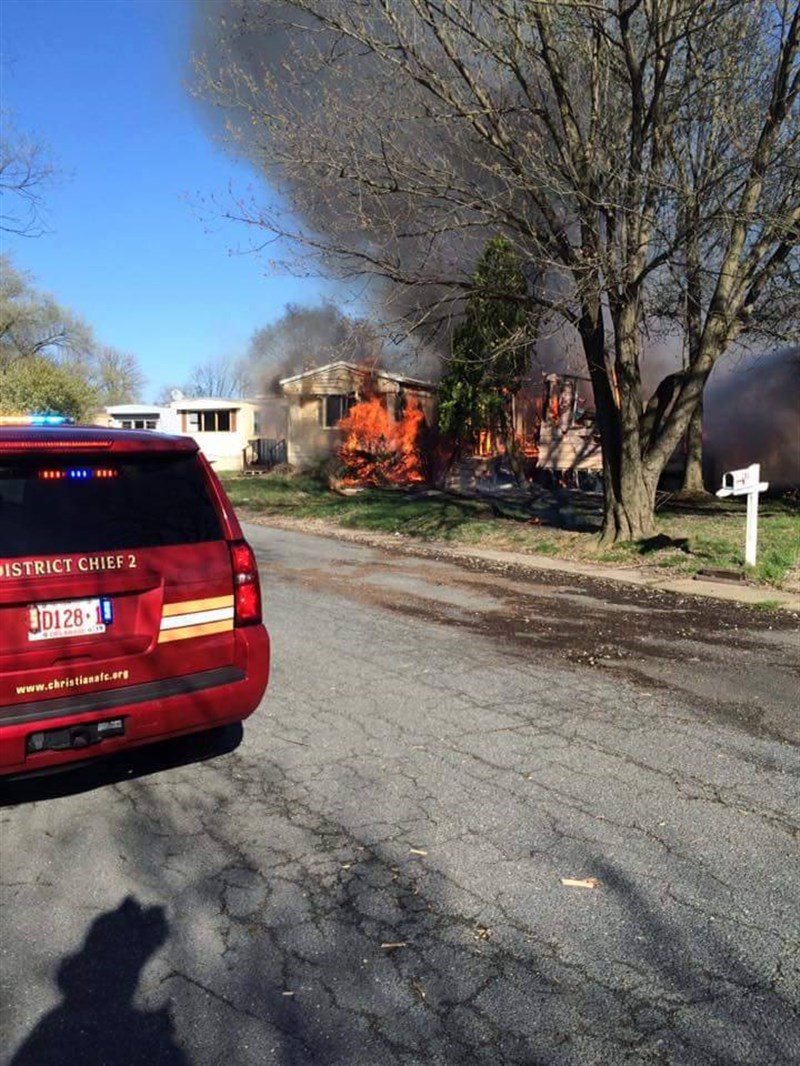 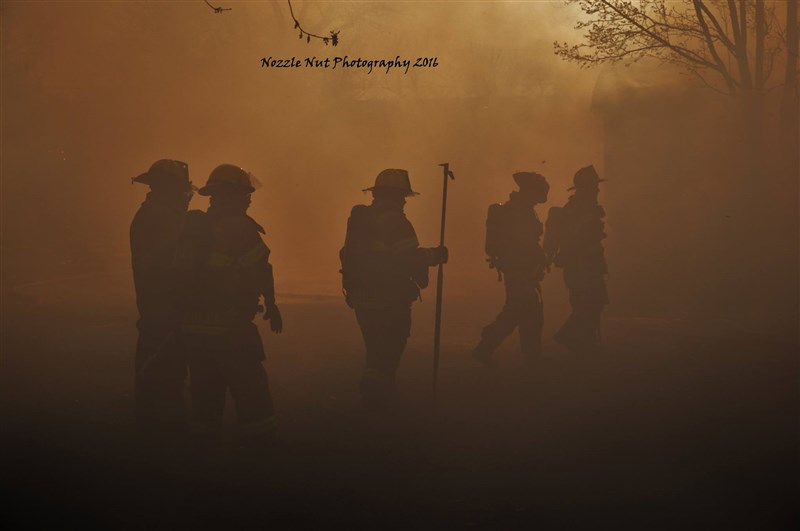 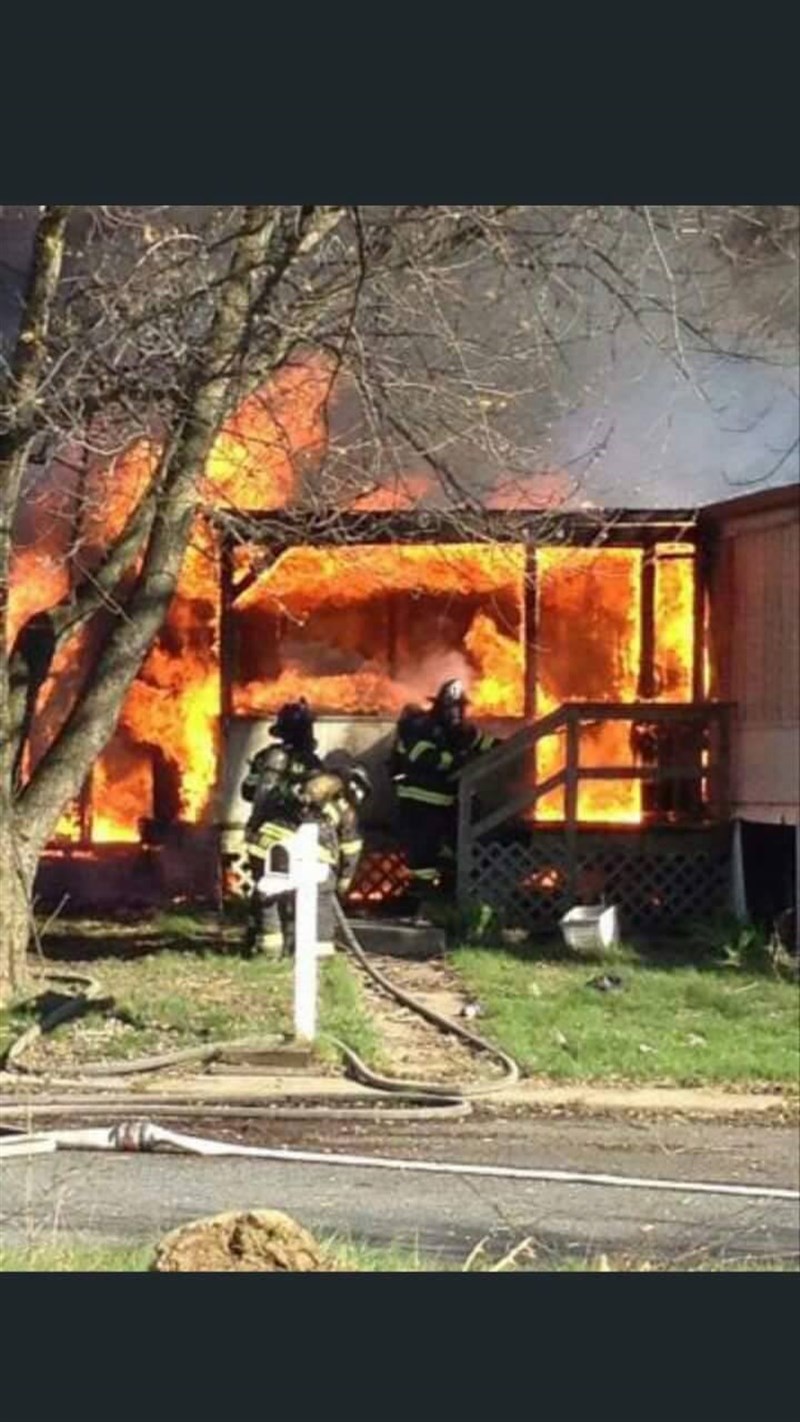 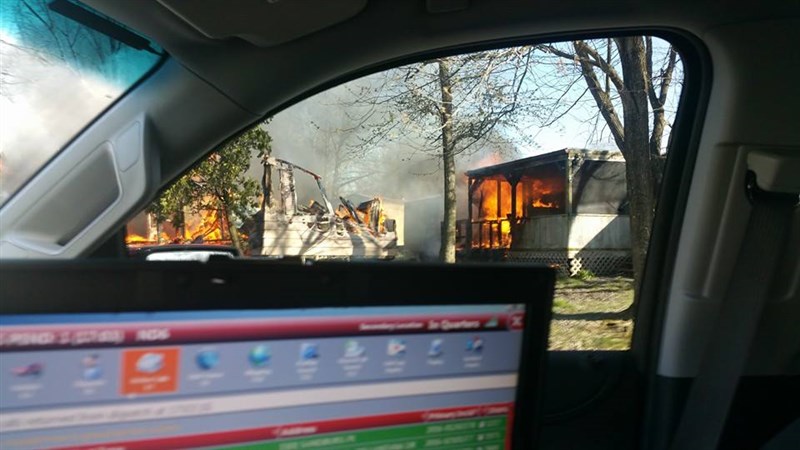 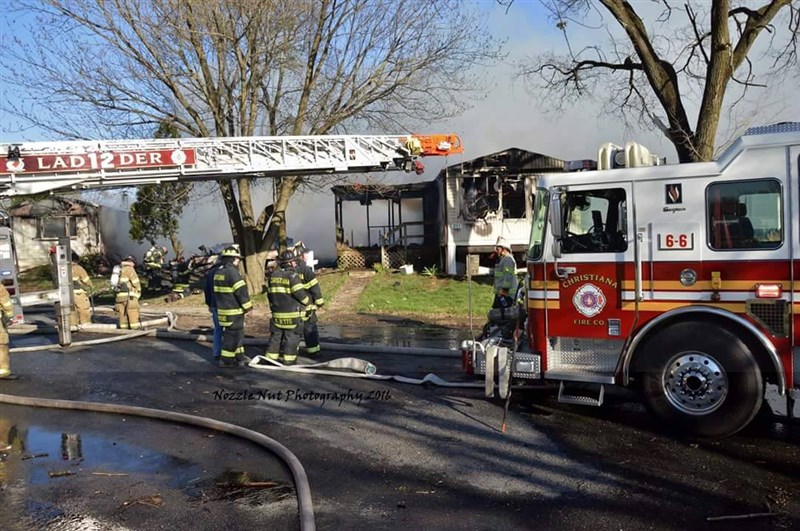 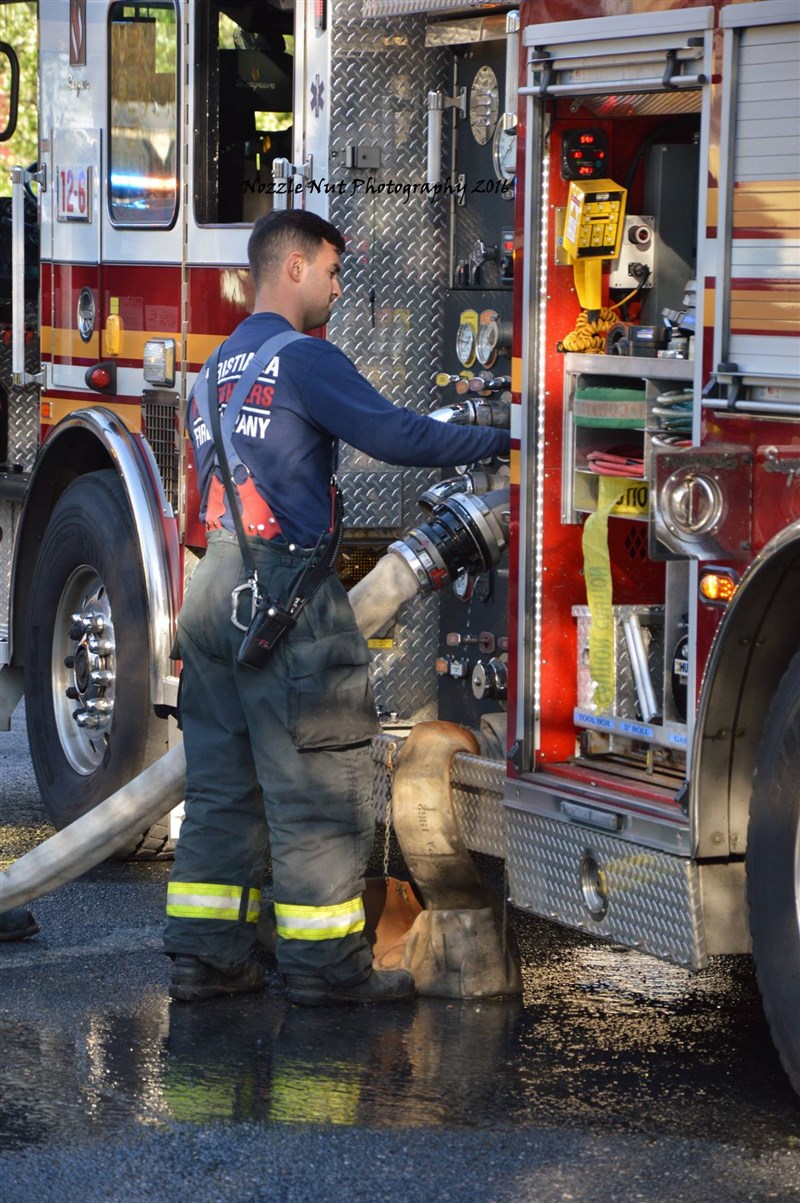 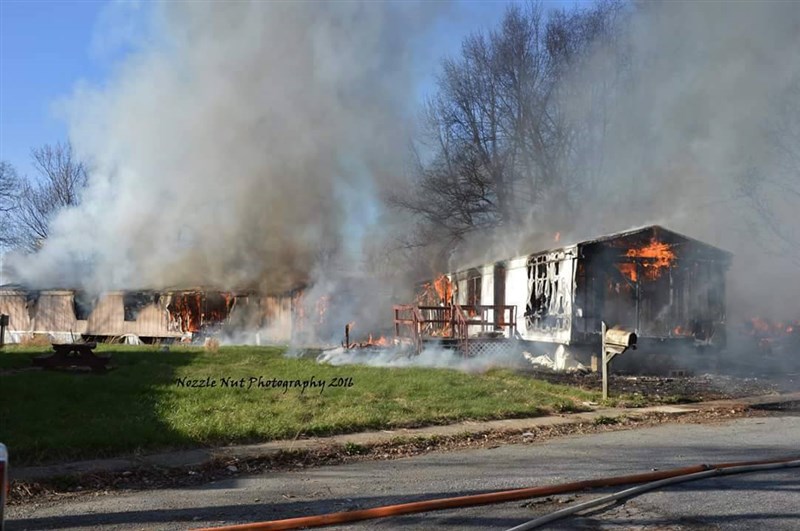 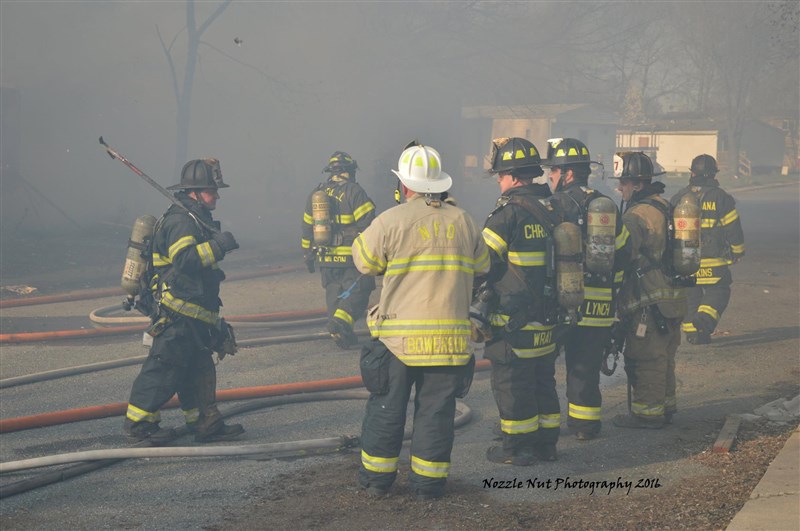 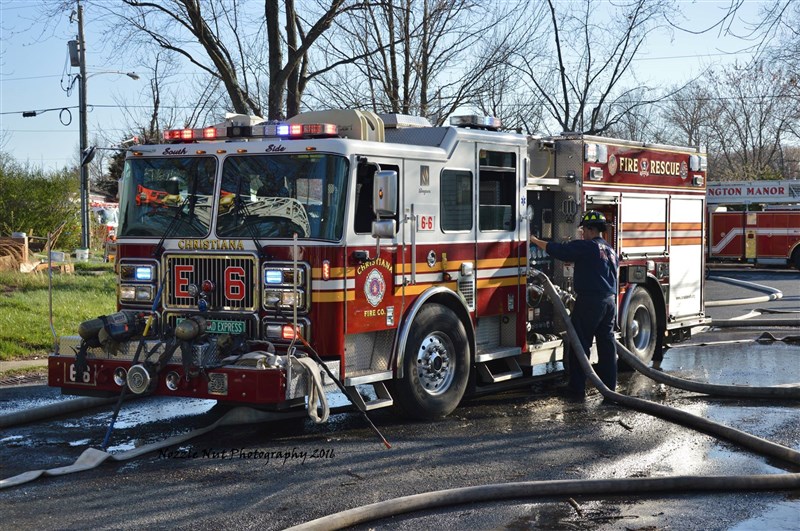 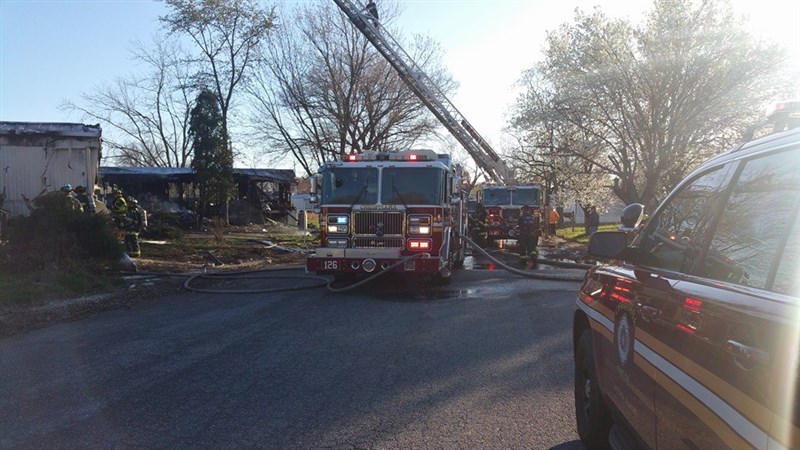 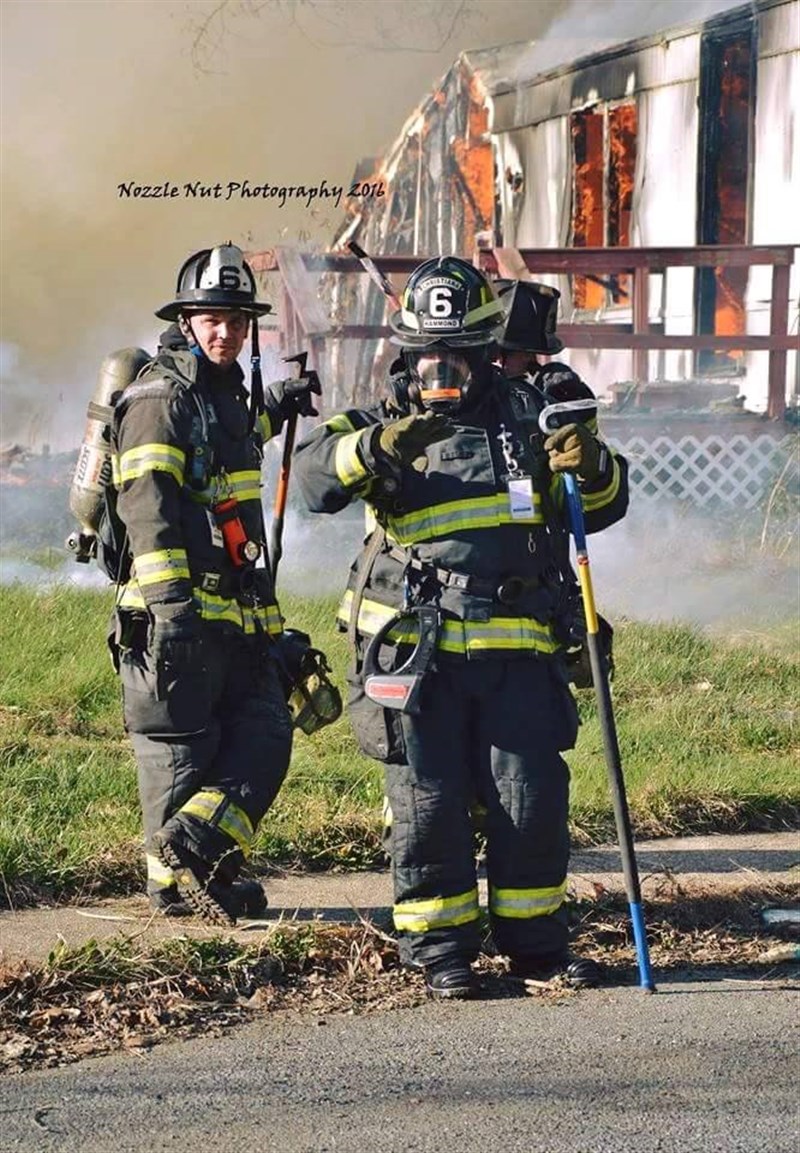 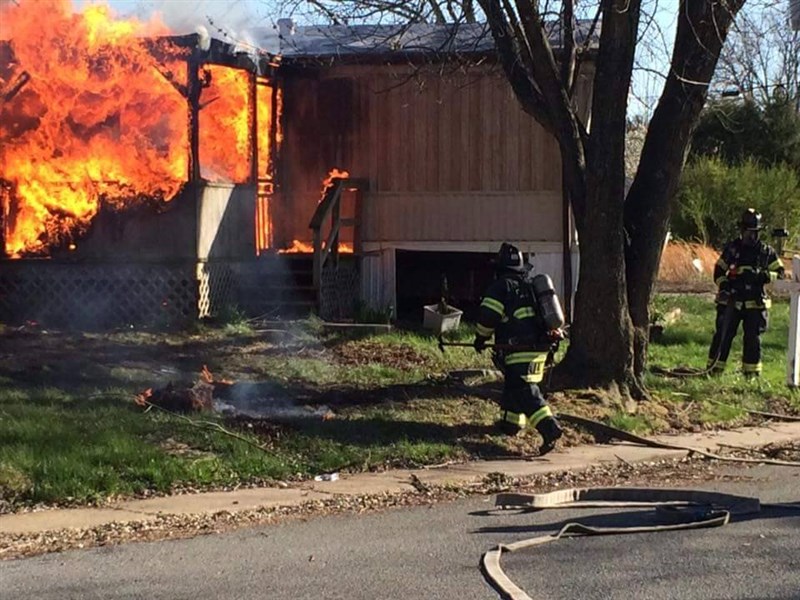 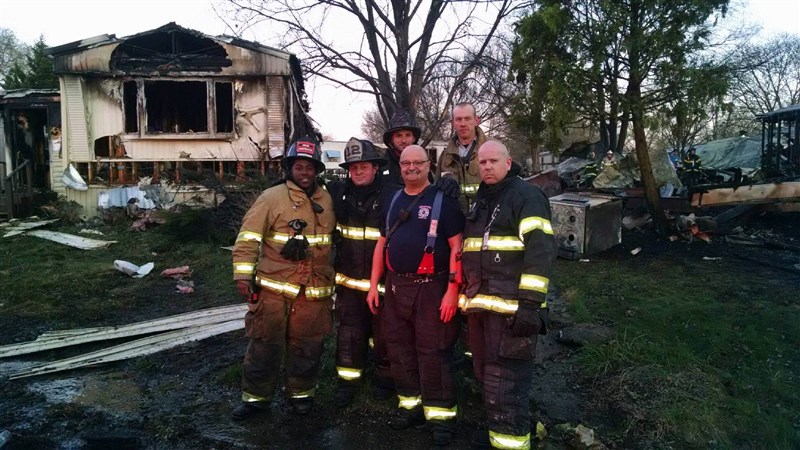 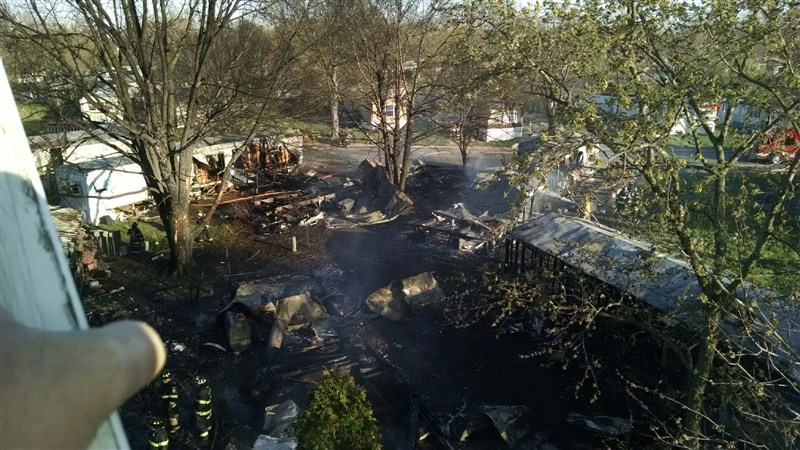 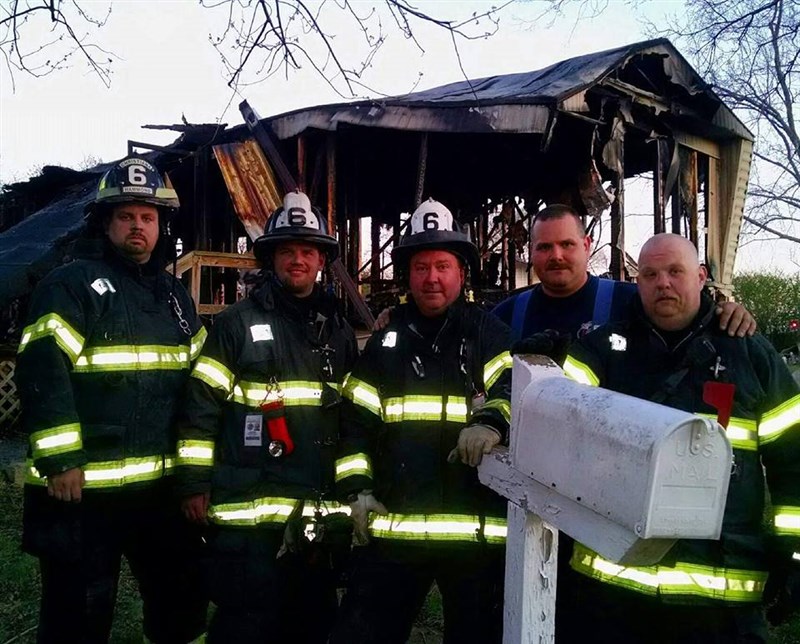 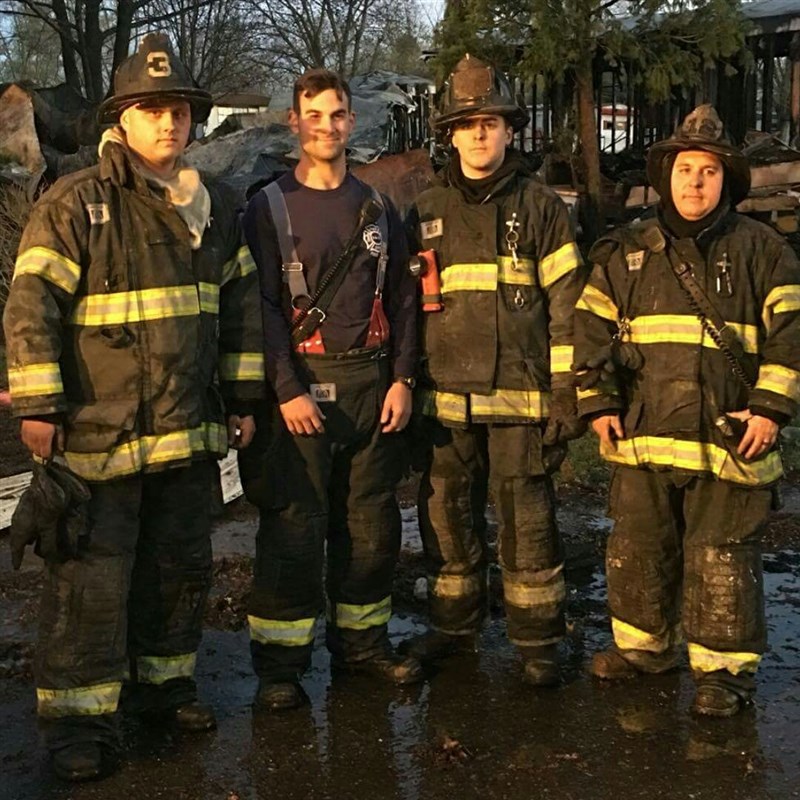 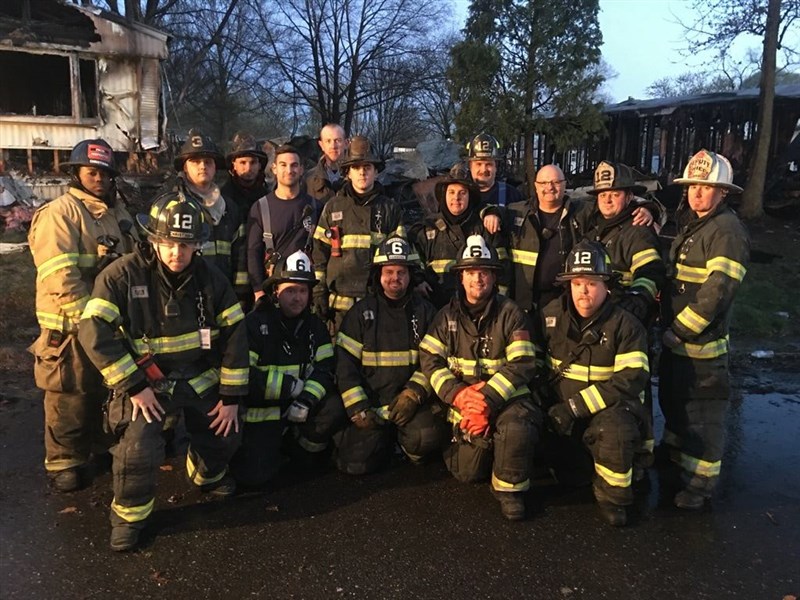