Hired in 2012, Dennis is assigned as our Assistant Chief of Career Services and C/O of all paid Fire/EMS personnel. Dennis is also the 2016 President of the New Castle County Fire Chief's Association. He is a Life Member of the Elsmere Fire Company, having served since 1970. He has served Elsmere as Secretary, Ambulance Captain, Engine Captain, Assistant Chief, Deputy Chief and Fire Chief. Dennis retired from the New Castle County Police in 1998 as a Captain after 24 years of service with assignment to multiple commands including Commander of Criminal Investigations and Commander of Patrol. He started his career with NCC as a Fire Dispatcher in 1974. Since retirement from NCCPD Dennis has served as Town Manager of Elsmere for 2-1/2 years, worked for the Federal Emergency Management Agency, served as Vice President of a Public Safety Consulting firm in New Jersey, conducted Federal Security Clearance Investigations for the DOD, U.S. Customs, and NSA, and served as the Supervisory F/F-EMT at the Cranston Heights Fire Company. Dennis has three children and 3 grandchildren.

Dennis retired as the Assistant Chief of Career Services on Sept. 30, 2022 after 10 years of service to CFC. Dennis was made an honorary member upon his retirement. 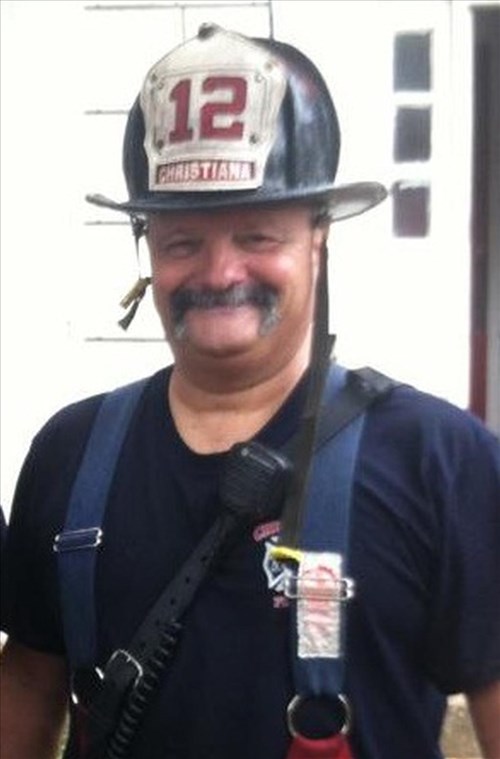 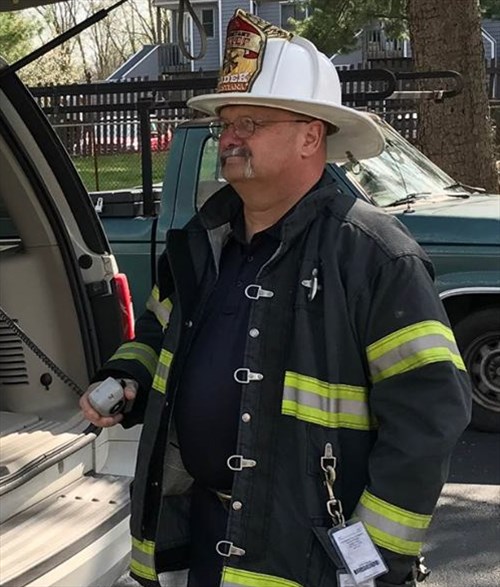 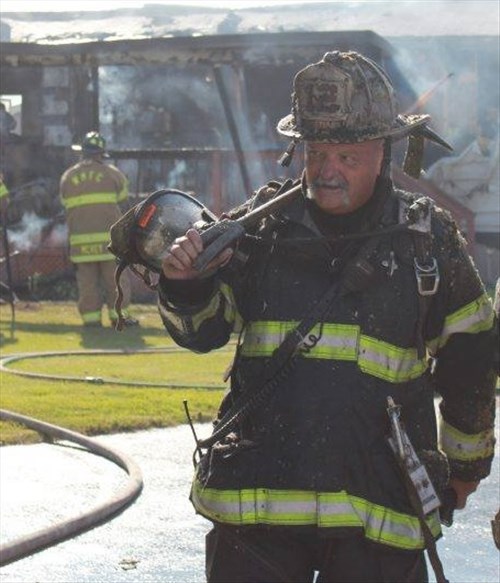