Monday evening at approximately 1900 hours the fire box for grid 1234 was alerted for a fire involving several apartment homes in the Barrett Run Apartment Community in the Christiana local. Fireboard received several 9-1-1 calls reporting fire from multiple apartments and two floors. Engine 12 and Tower 12 arrived within a minute of the box being dispatched and arrived to find two floors involved in fire. Engine 12 completed a forward lay from the closest hydrant to the fire building. They then placed the first hand line in service on the second floor, completing the first due engine assignment. Tower 12 arrived as the first due special service and immediately began searches in the fire apartments. Deputy Chief 6 arrived shortly after the first arriving companies and assumed the “Christiana Command”. The fire severely grew in size due to the wind and amount fire involvement prior to the arrival of fire apparatus. Deputy 6 informed Fireboard to fill a second alarm assignment. Eventually, this fire reached a third alarm bringing companies from all over New Castle County. Deputy 6 also evacuated the companies operating inside due to the condition of the fire building. One firefighter from Christiana suffered burns, he was treated and released. The fire is under investigation by the Delaware State Fire Marshal’s Office. The Christiana Fire Company would like to thank the mutual aid companies who spent hours operating yesterday evening, and the New Castle County Fireboard for managing the incident through the other end of the radio. New Castle County had several working fires, two collisions with entrapment, gas leaks and a multitude of other incidents all in just the afternoon portion of yesterday. #ChristianaFire #NewCastleCountyFire 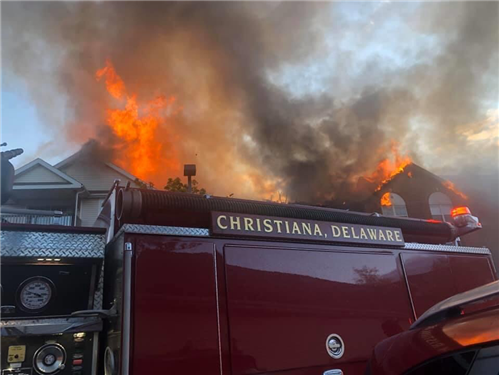 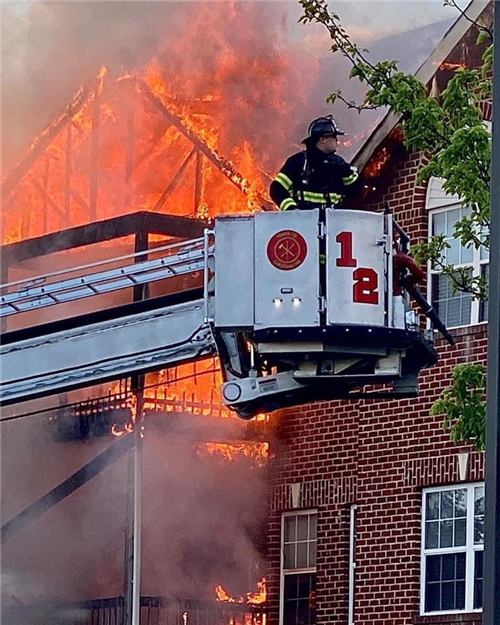 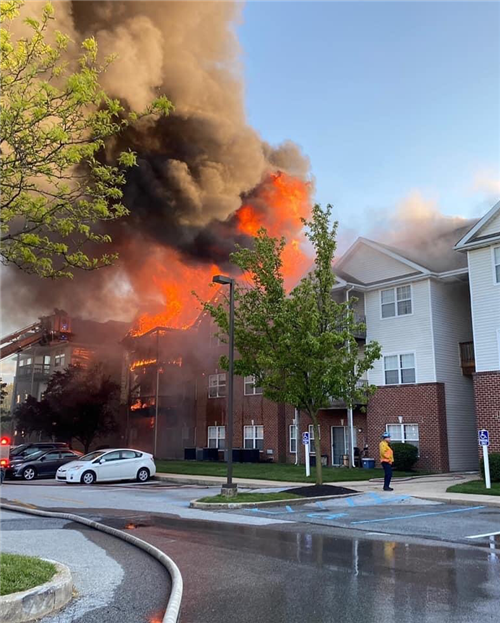 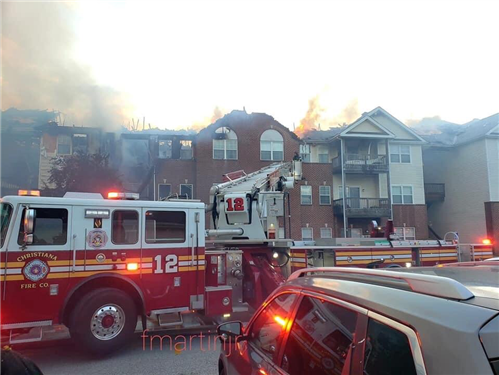 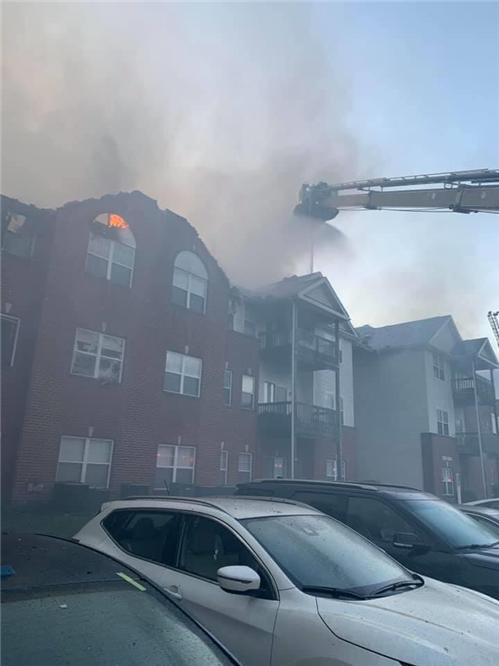 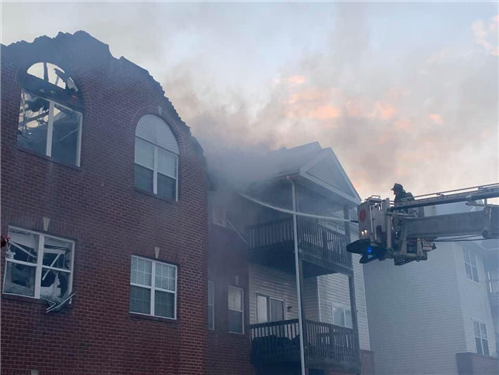 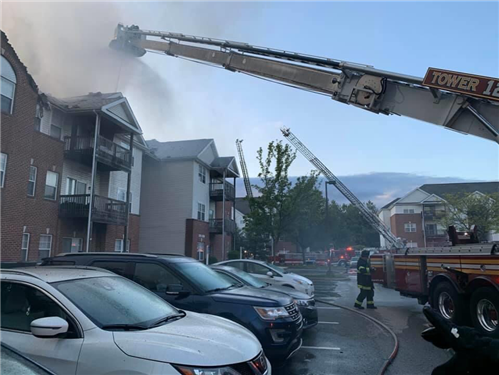 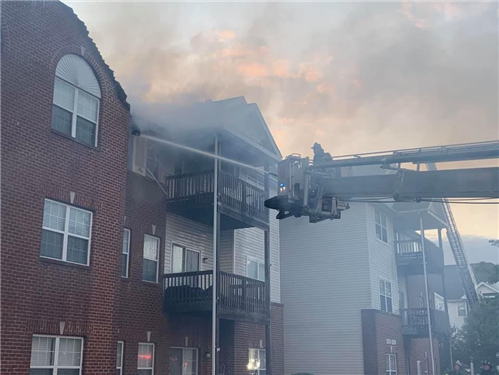 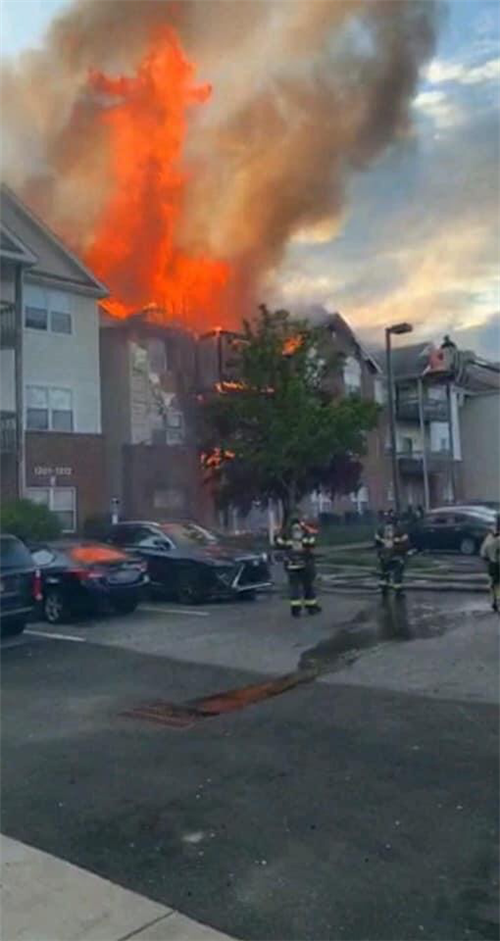 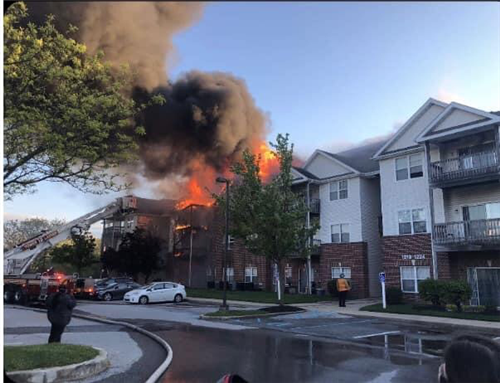 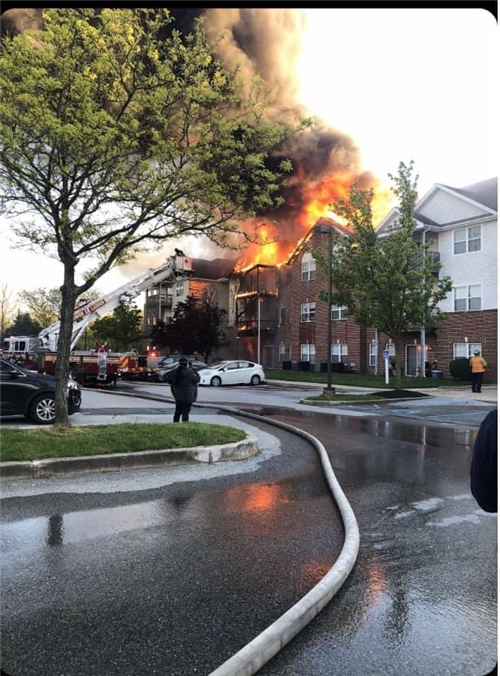 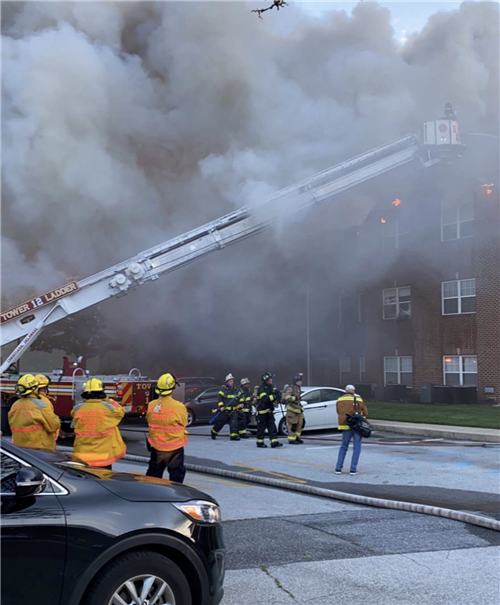 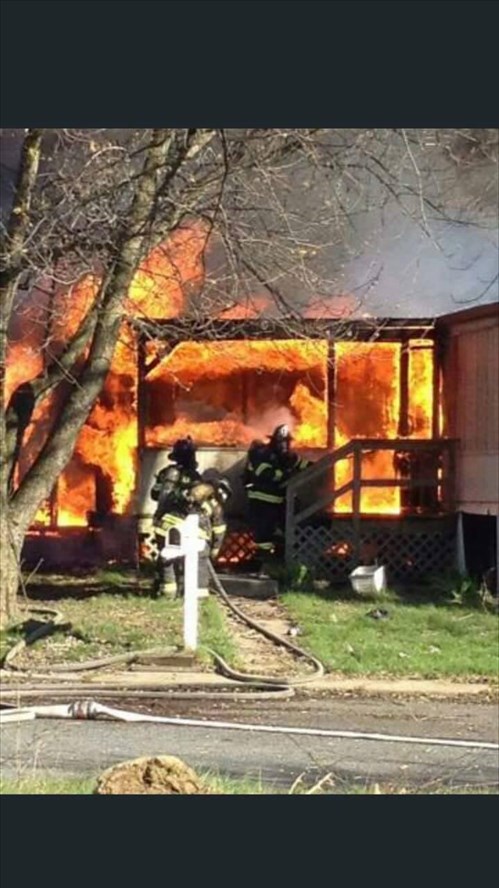