On April 18th 2012 at 0701 hours the Christiana Fire Company was alerted for a house on fire in the Fox Woods Neighborhood. Squads 126, 36 and 66 along with Command 12 and Deputy Chief 12 responded to the incident. Units from Minquas, Newark, Delaware City and Wilmington Manor Fire Companies responded to assist.

Squad 126 arrived to find a two story single family dwelling with fire showing from the first floor nearest the A side of the structure. Squad 126 secured a water supply and placed an attack line in service as the First Due Engine. Squad 36 arrived and conducted the First Due Special Service assignment. Engine 235 arrived and ensured the water supply while placing a back up line in service as the Second Due Engine. Squad 66 arrived and completed the Second Due Special Service duties.

Searches proved negative and the fire was suppressed. L28 assisted with ground ladder placement while L9, 93, 324 and 154 assisted with extensive overhaul operations.

EMS Units from NCC Paramedics and BLS 15 assisted with REHAB of Fire Fighters and medical stand-by.

FMO is investigating the cause. 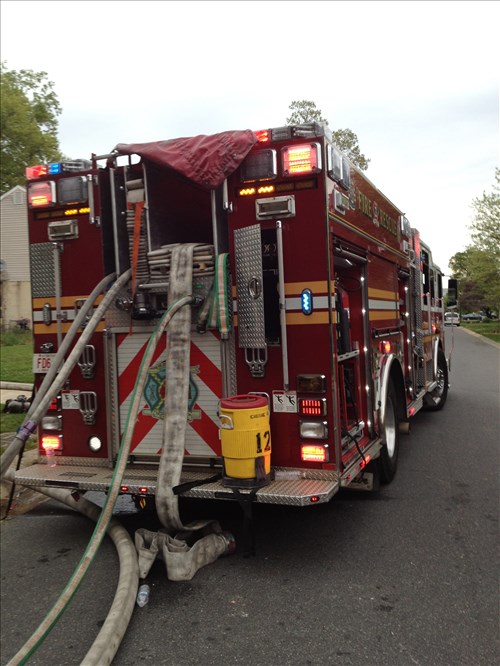 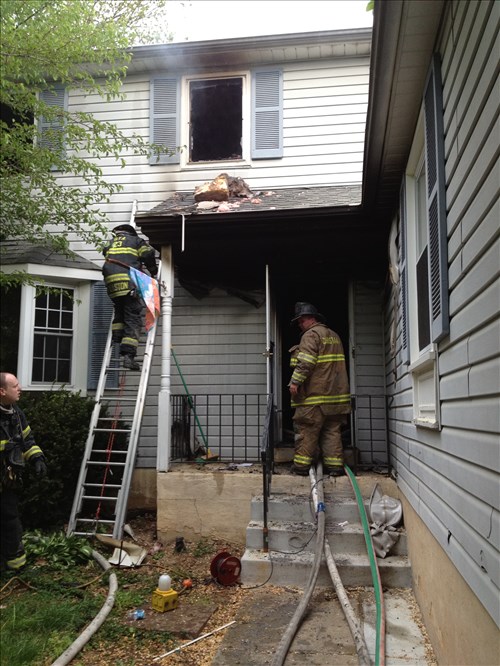 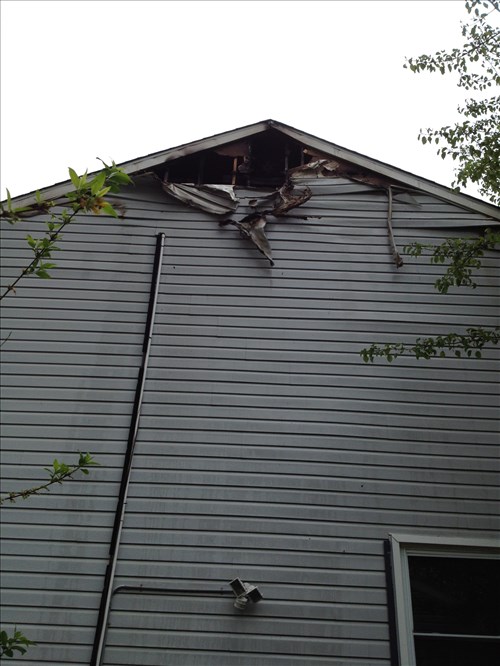 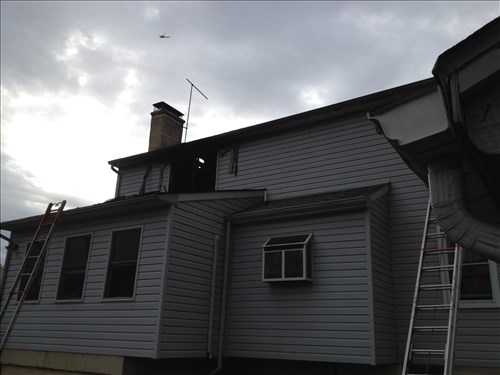 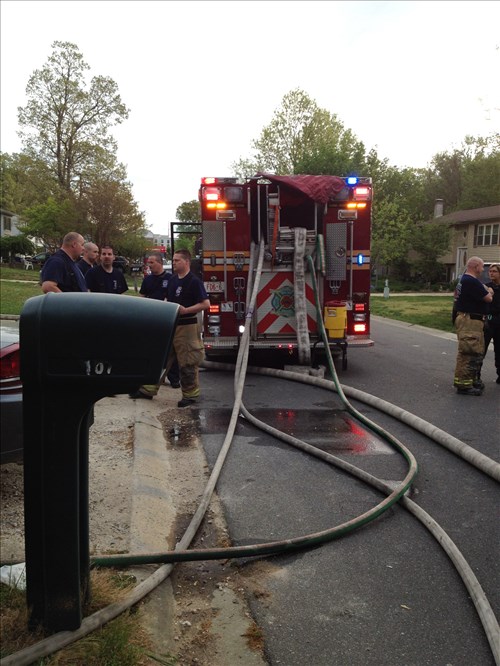 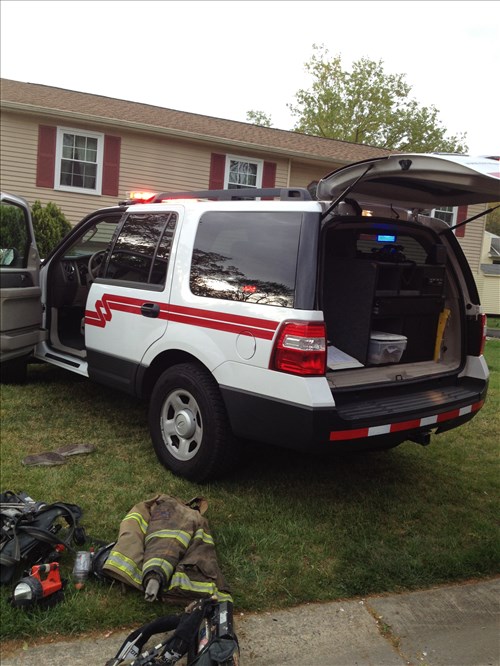 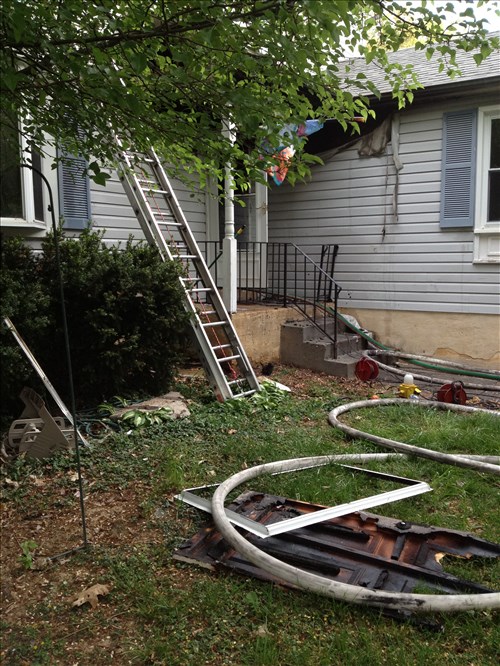 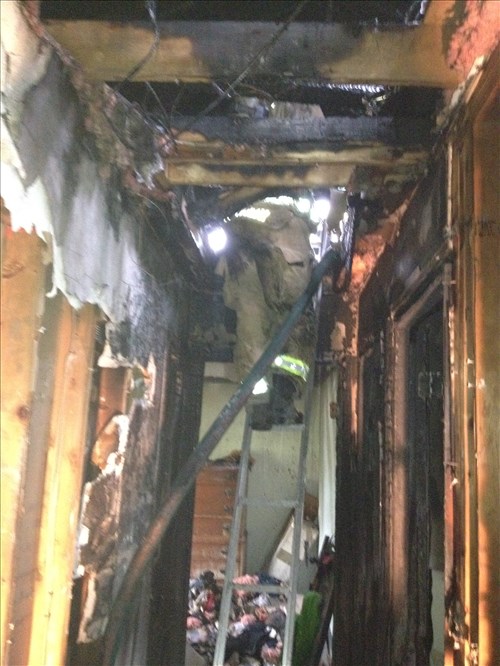 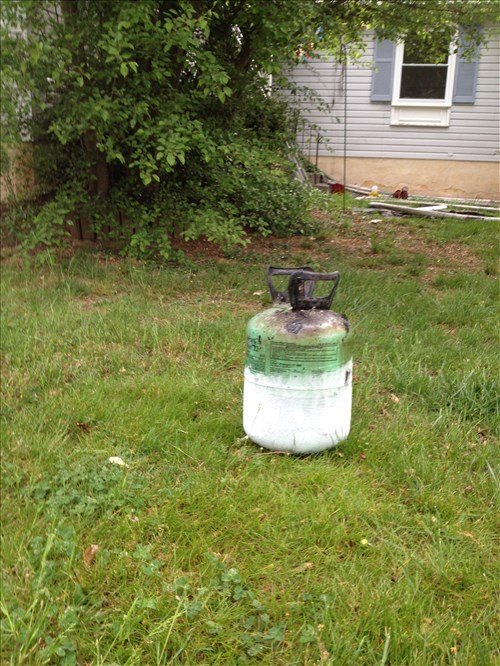 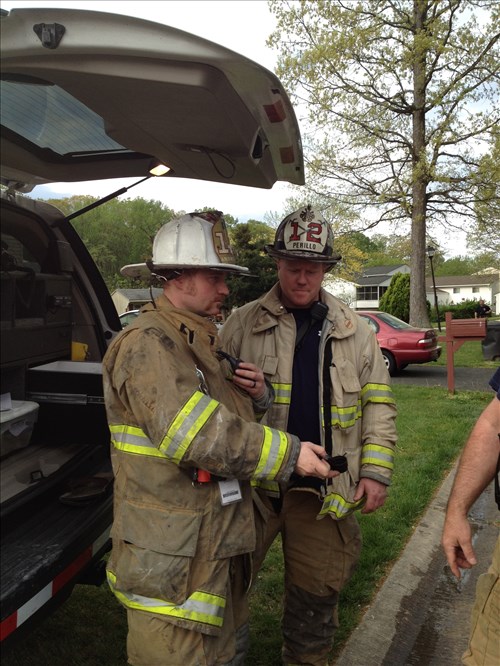 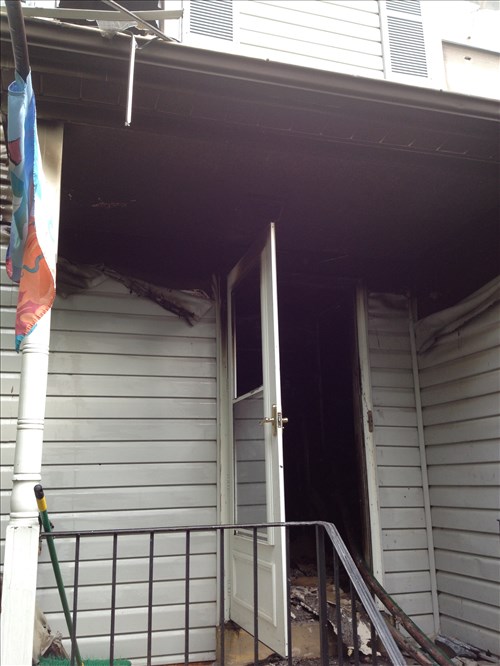 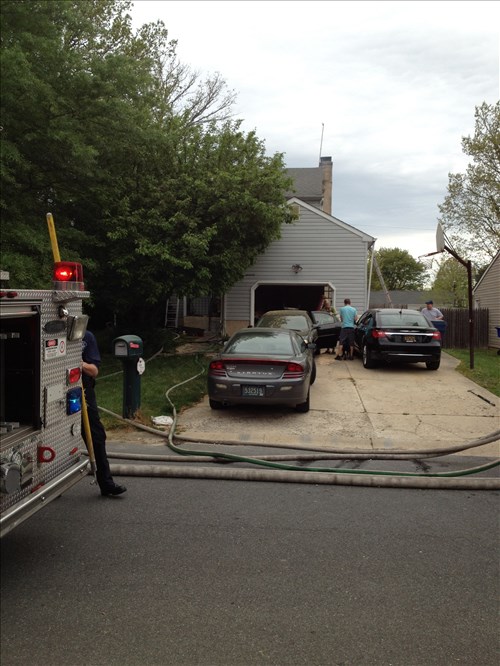 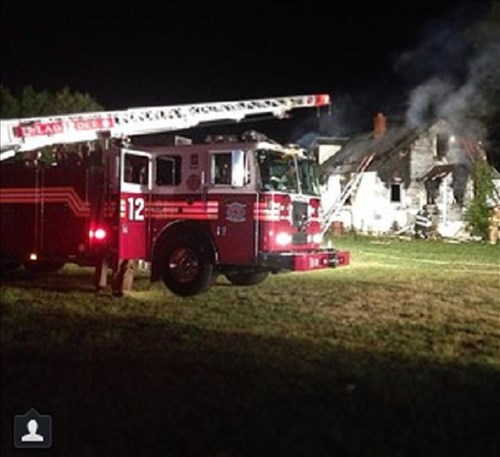