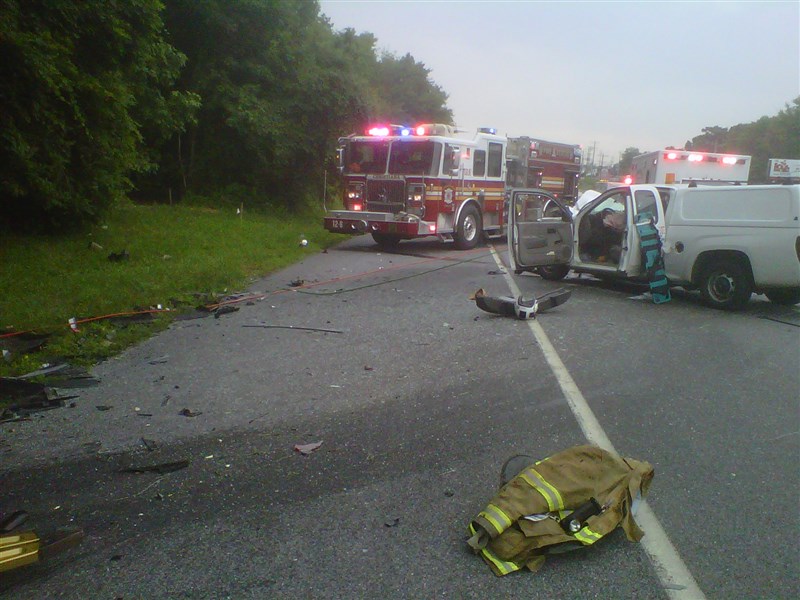 June 27th – At 10:07 the Christiana Fire Company along with Trooper Four were alerted to Porter Road and Pulaski Highway for an MVC with entrapment. A15 (Delaware City) was in the area and also made the response. Rescue Engine 126 arrived and determined there were two trauma alert victims with one still trapped. A rapid extrication was used for the trapped subject who was transported to the Christiana Trauma Center by A15. The second victim was transported to Christiana by Trooper Four. At 18:07 Christiana units were dispatched to Airport Road and Cawdor Lane for an MVC vehicle reported overturned. The victims had self-extricated prior to arrival of the fire and Ems units. Injuries were minor. 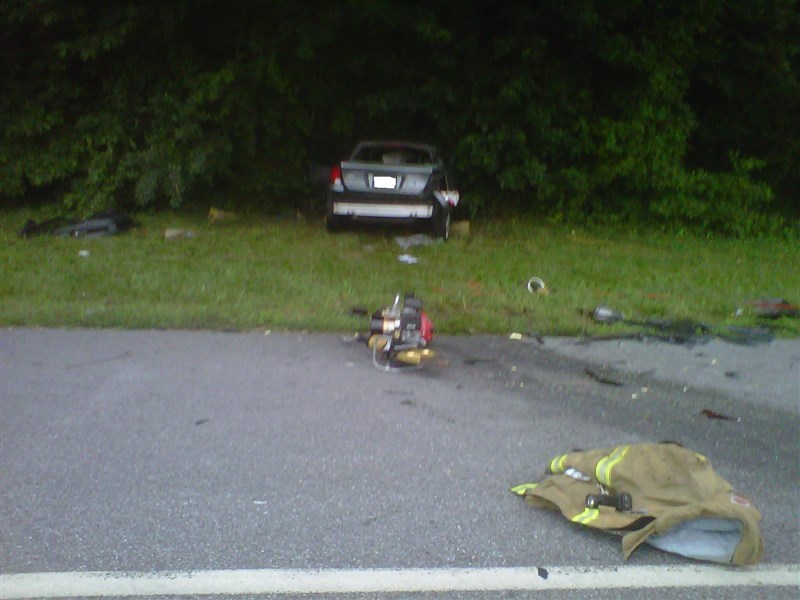 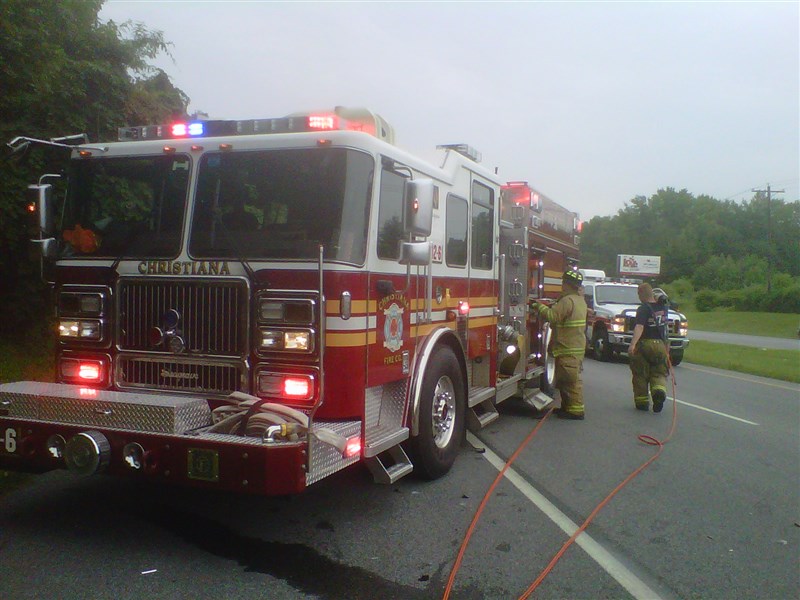 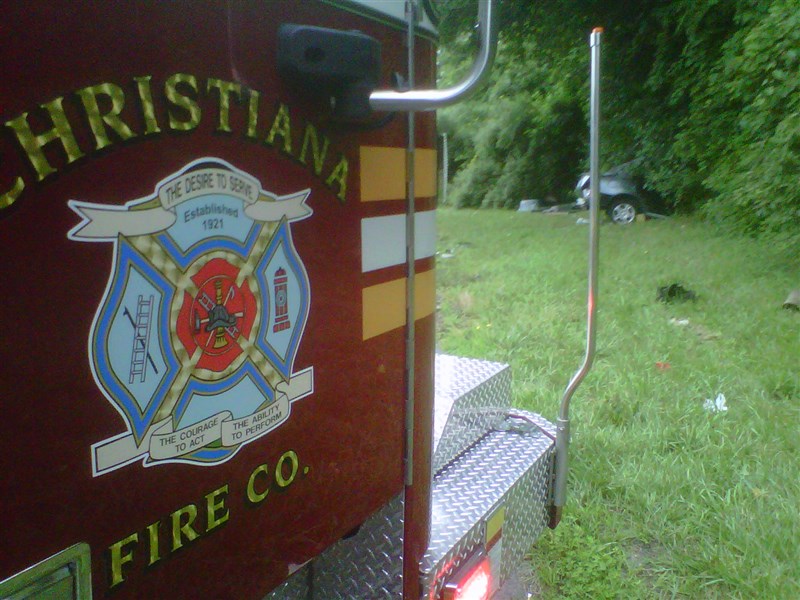 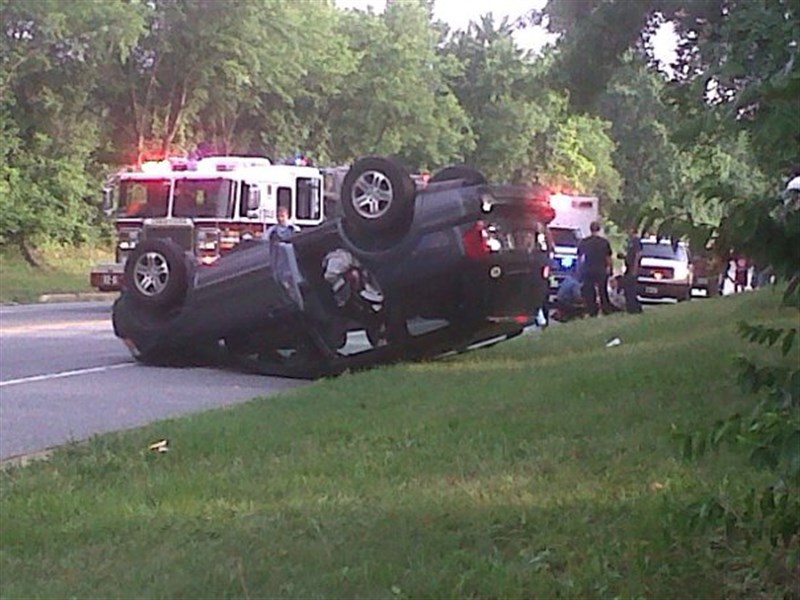 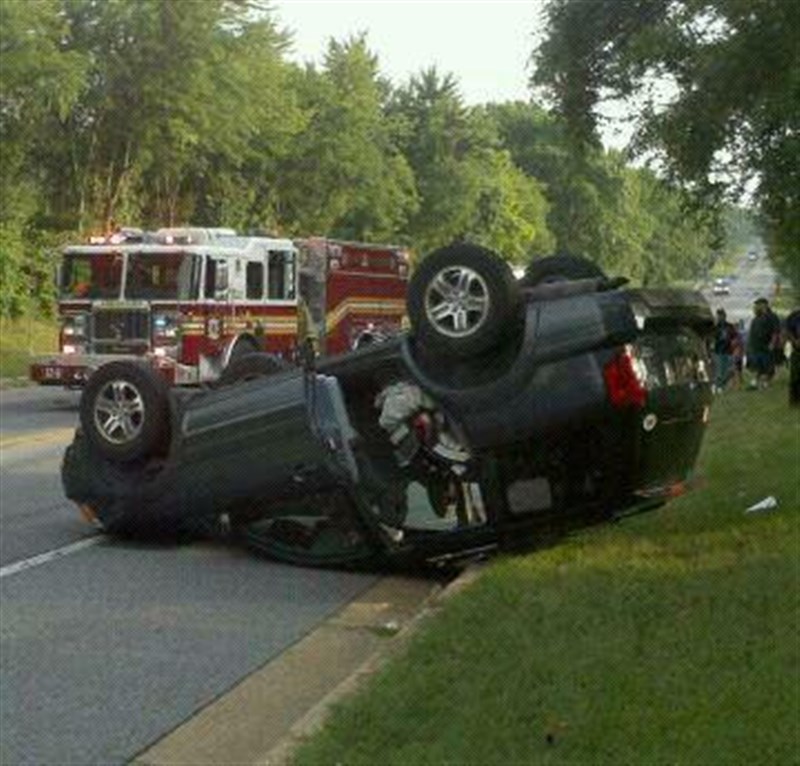 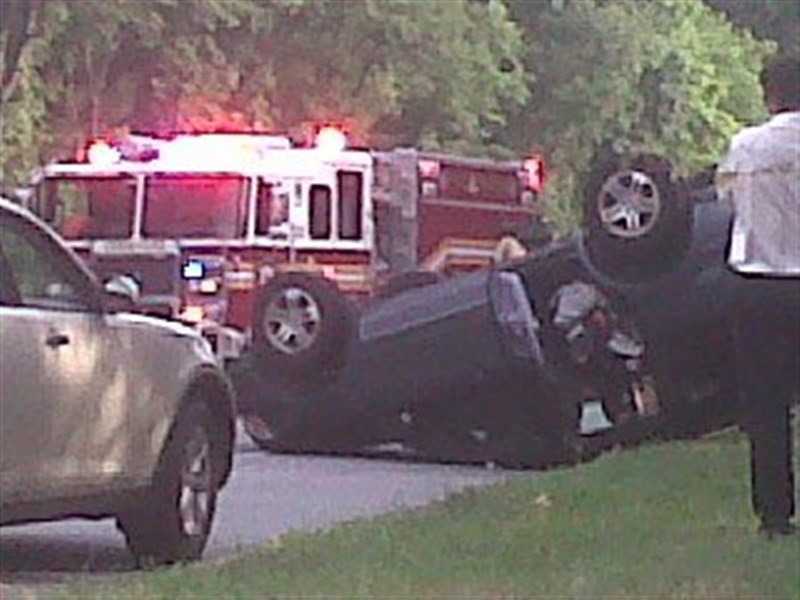