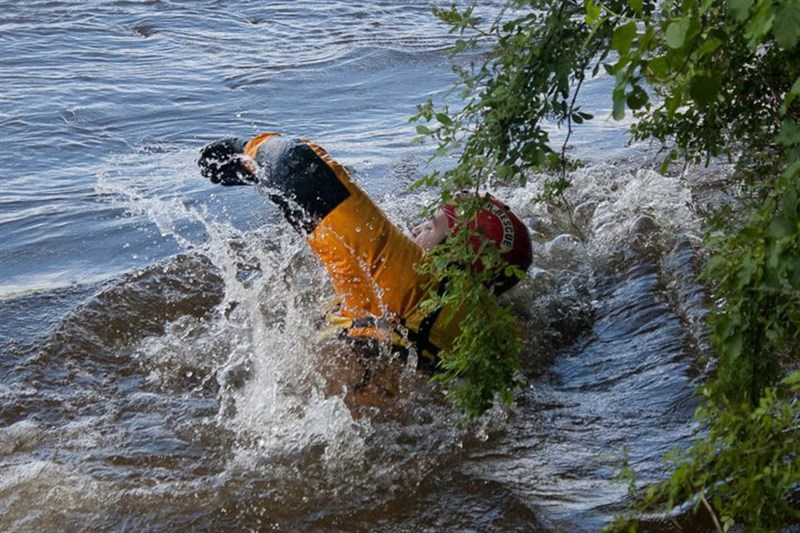 The weekend of May 20th to May 22nd was an active one for the Christiana Fire Company. There were 38 EMS calls and 22 Fire related calls during that time period. In addition members participated in additional fire company related activities and training. Throughout the weekend members traveled to Bucks County for their annual recertification as swift water rescue technicians. The fire company is a member of the New Castle County Swift Water Rescue Team. On Saturday members attended a training seminar sponsored by the Eastern Division of the International Association of Fire Chiefs. The seminar focused on two case studies involving a serious firefighter injury in Prince Georges County Maryland and a Firefighter Line of Duty Death in Prince William County Virginia. The program presented the factors involved in both incidents and lessons learned. A fire prevention demonstration was held for a local group Saturday evening. Also Saturday evening and overnight Christiana had a duty engine in service answering calls simultaneously with Aetna of Newark. There was also time for fun and games as the company sponsored softball team participated in the Michelle Smith Memorial Softball Tournament. The tournament honors the memory of Delaware City Fire Company Firefighter/EMT Michelle Smith who was killed in the line of duty in December of 2009 by a hit and run driver while operating at an accident scene. The softball team comprised of active members of the fire company won six games to bring home the 1st place trophy. 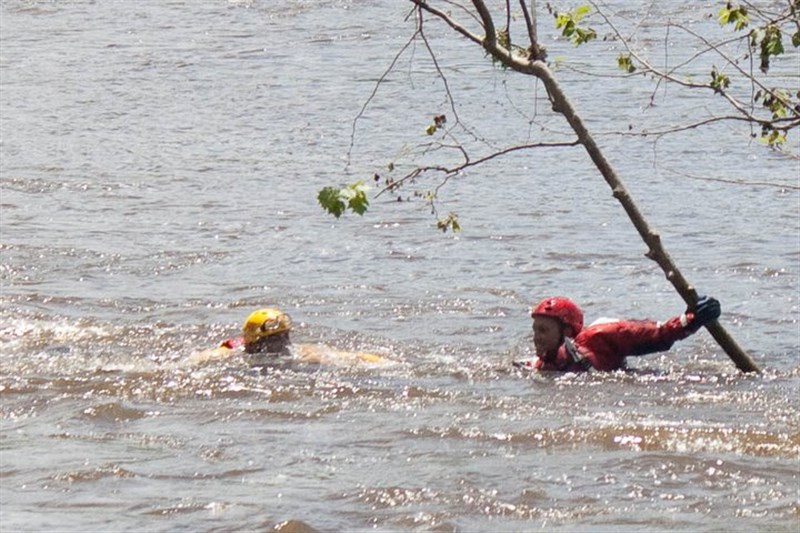 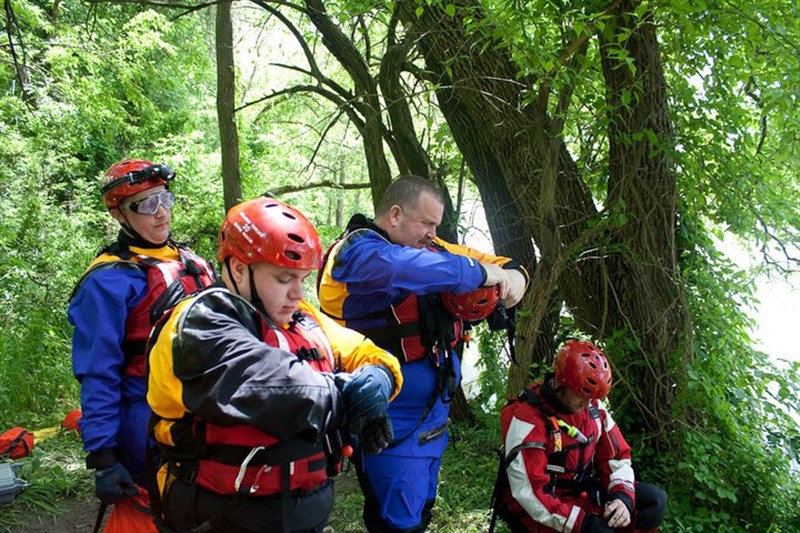 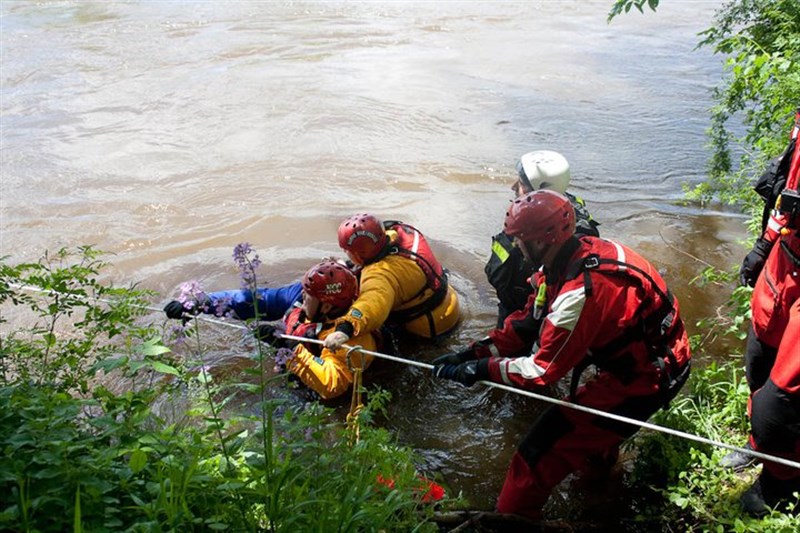 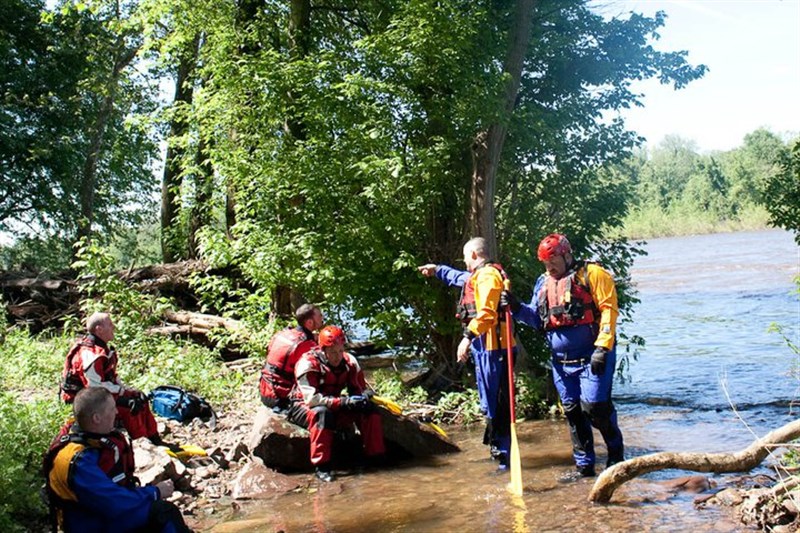 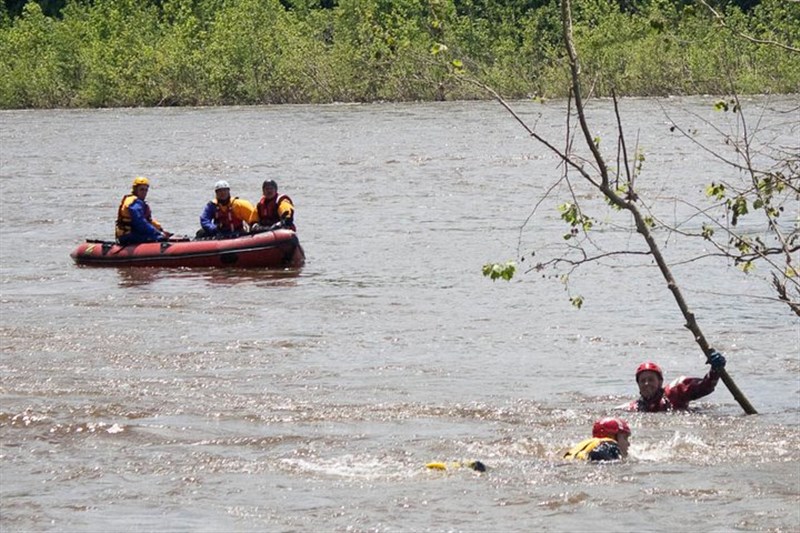 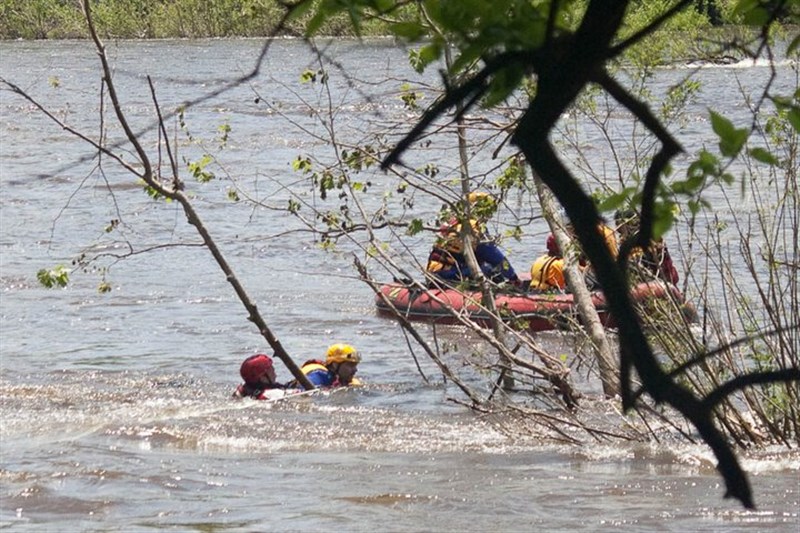 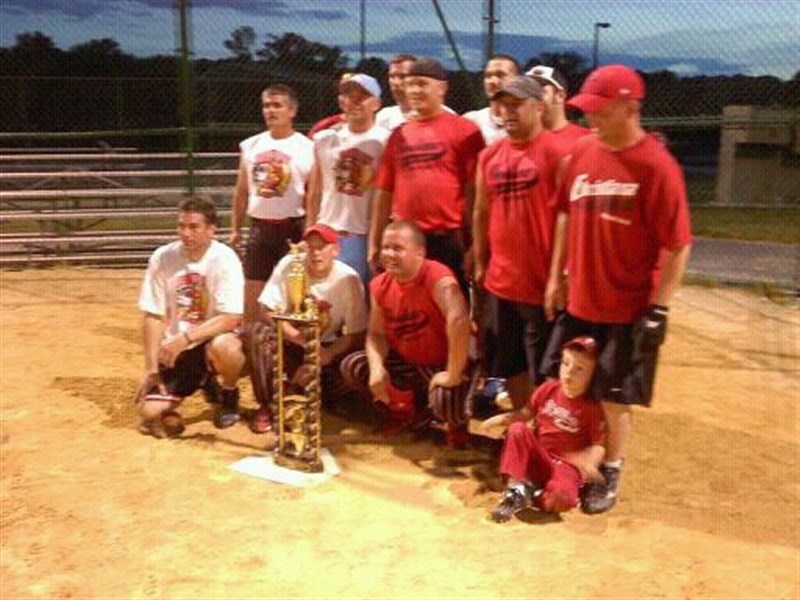 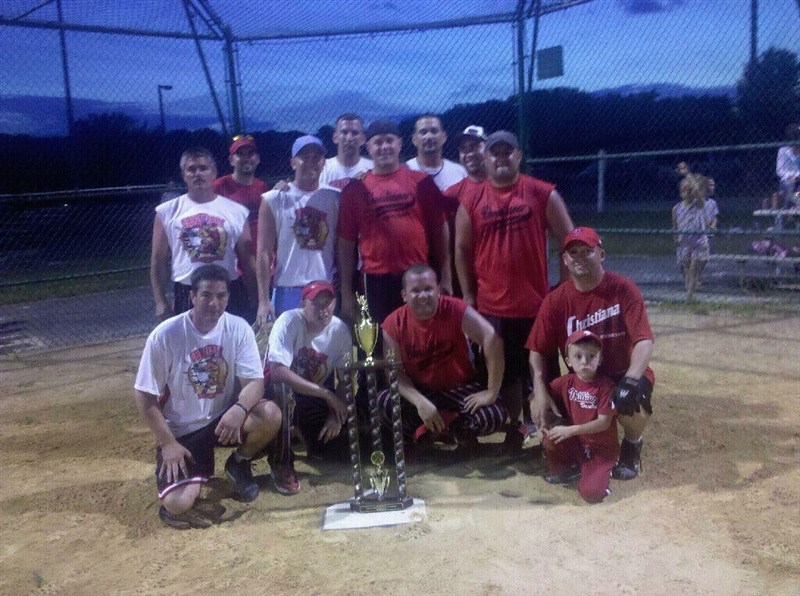