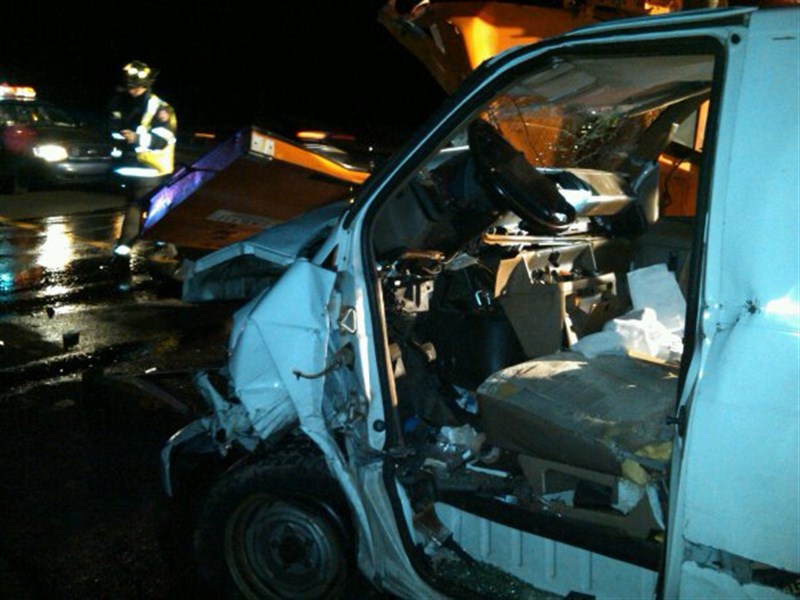 Christiana Fire Company was alerted to a MVC on I95 at Churchmans Marsh. Engine 126 arrived to find one person trapped. Engine 23 arrived and both crews removed the patient to awaiting EMS. The patient was taken to CER with Medic 2C Christiana Fire Company was dispatched to a motorcycle MVC. Engine 126 arrived to find two patients with serious injuries and the motorcycle on fire. One patient was taken via the DSP helicopter and another by ground with Medic 6C. The motor cycle was quickly extinguished and Engine 66 covered the landing zone. On May 5 Aetna Hose Hook and Ladder was dispatched to a MVC at Rt 4 and Rt 273. Chief 98B arrived and requested a second rescue squad. Engine 126 was clearing a service call and responded to the incident. Engine 126 arrived and assisted Rescue 8 and Engine 95 with extricating two patients from two separate vehicles. Both patents were extricated and turned over to awaiting EMS. 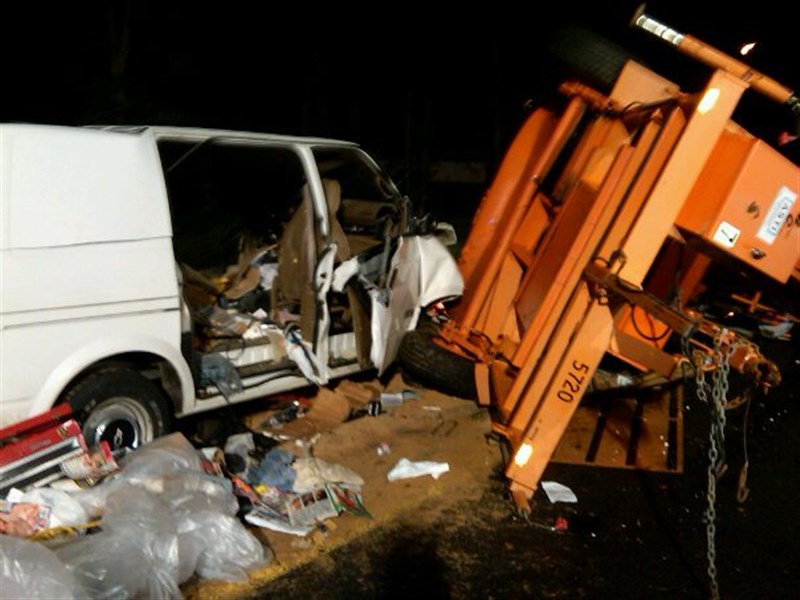 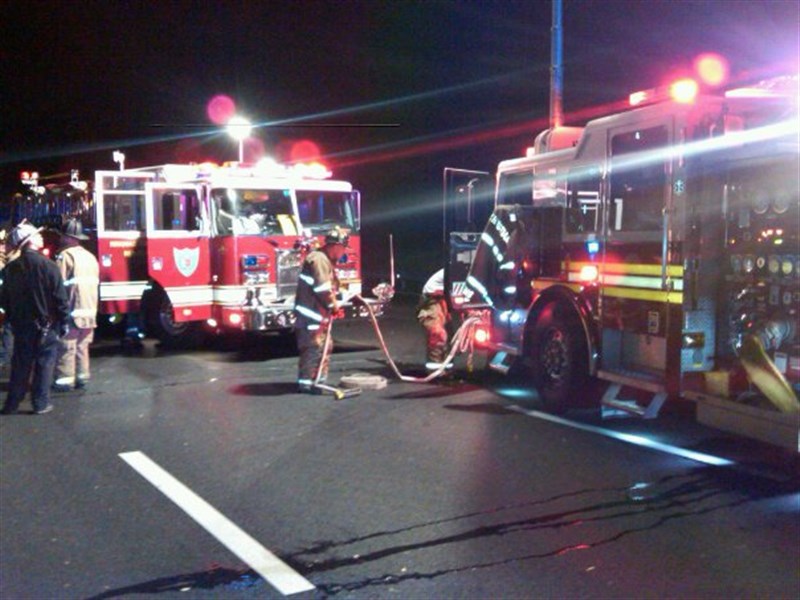 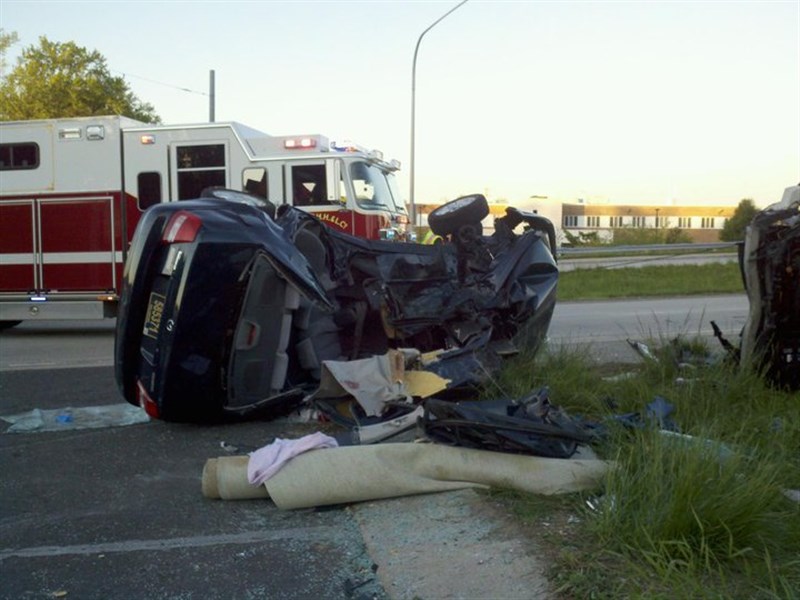 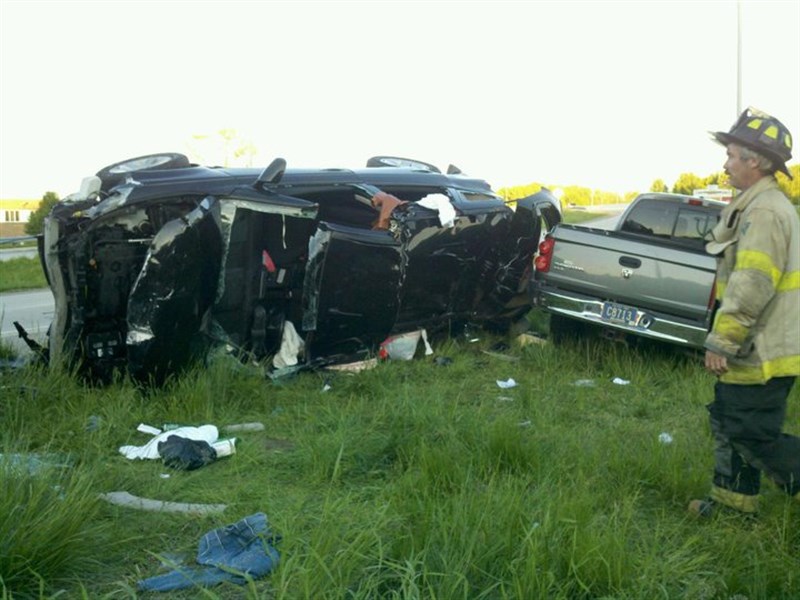 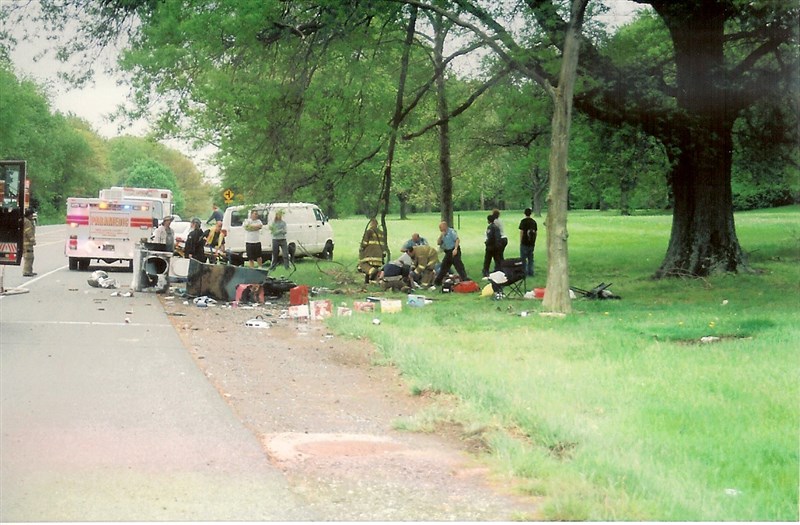 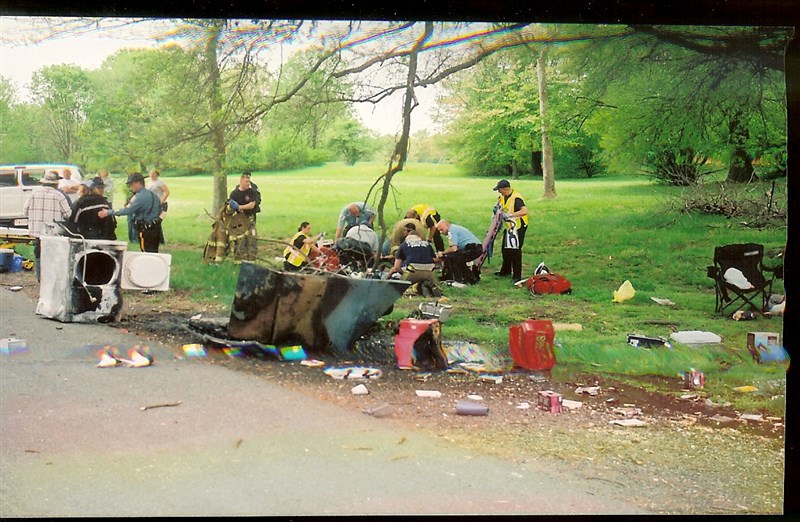 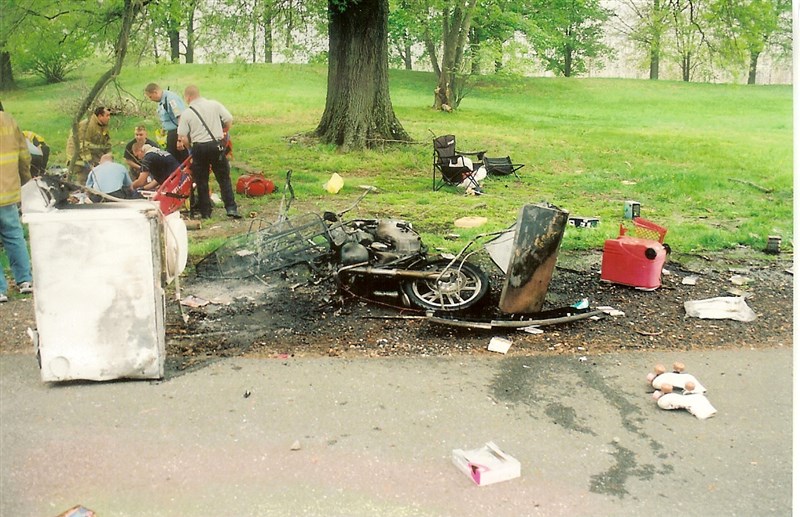 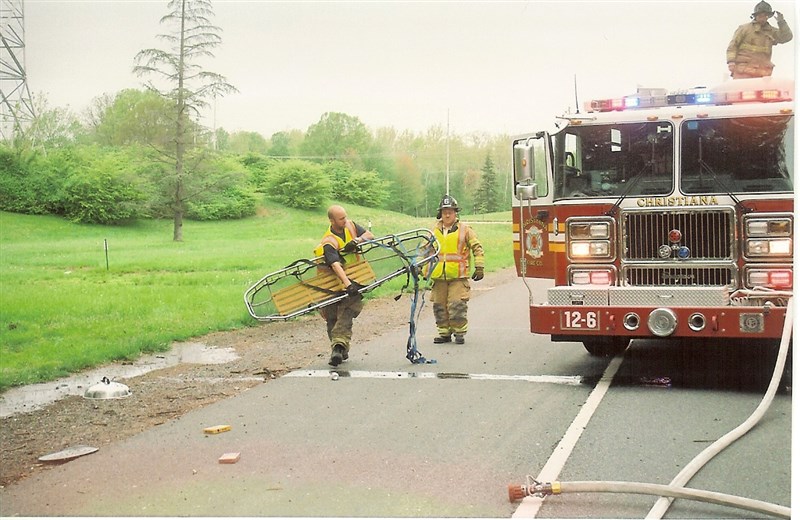 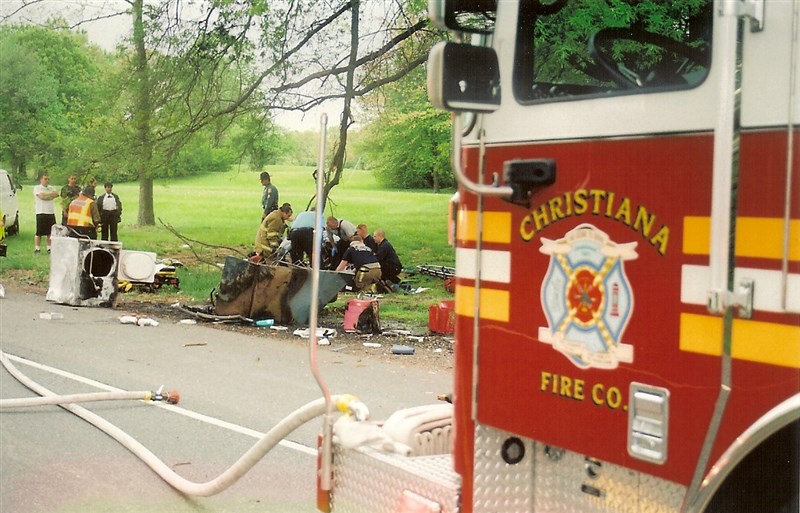 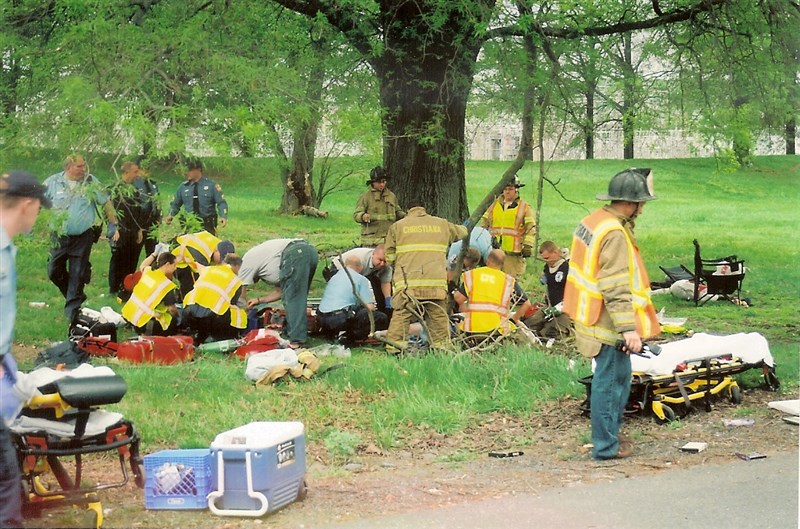 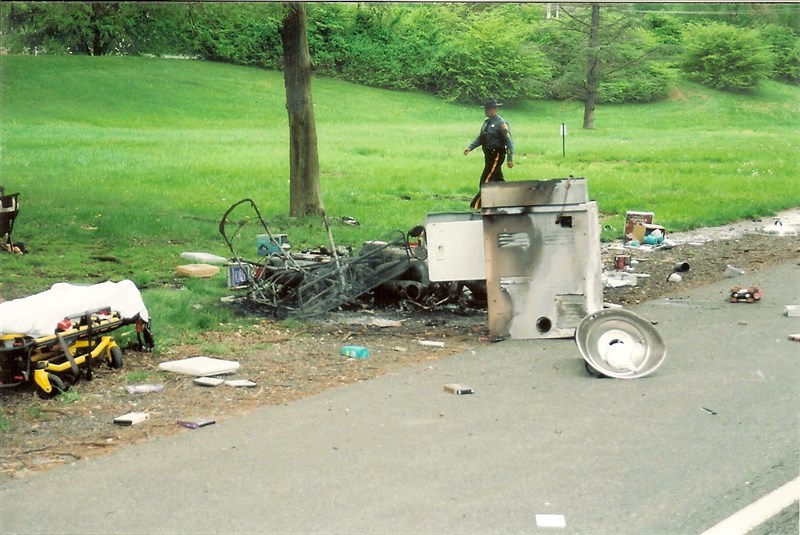 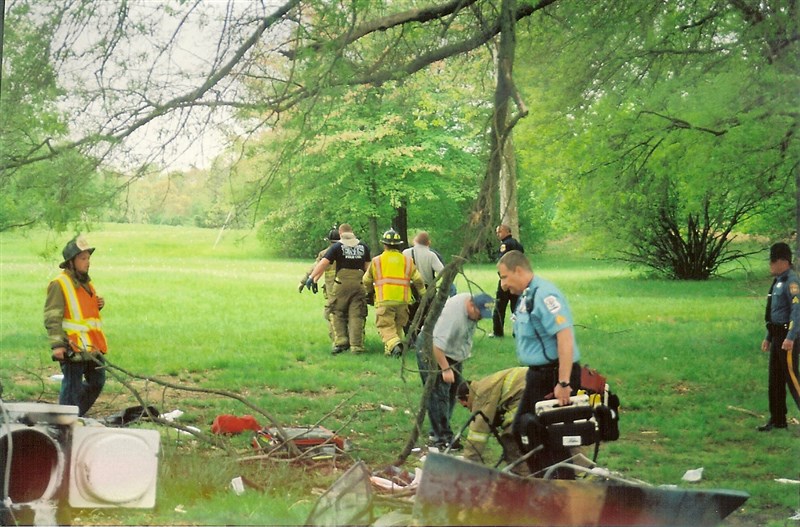 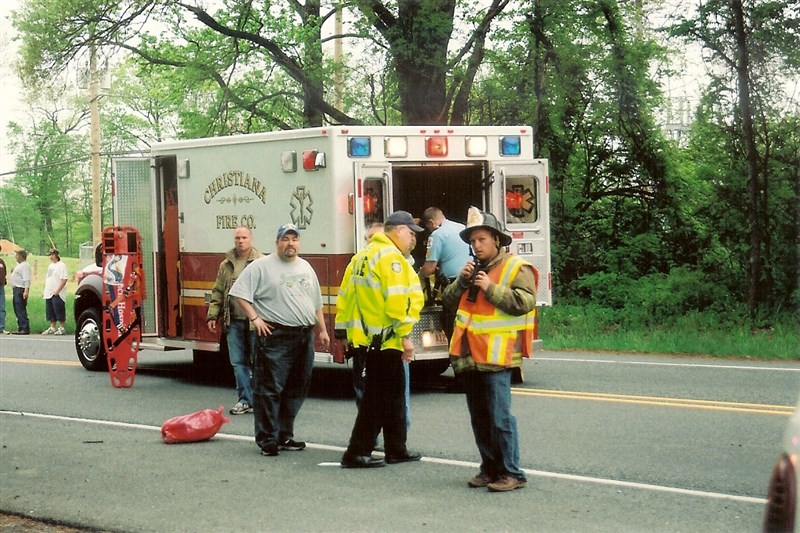 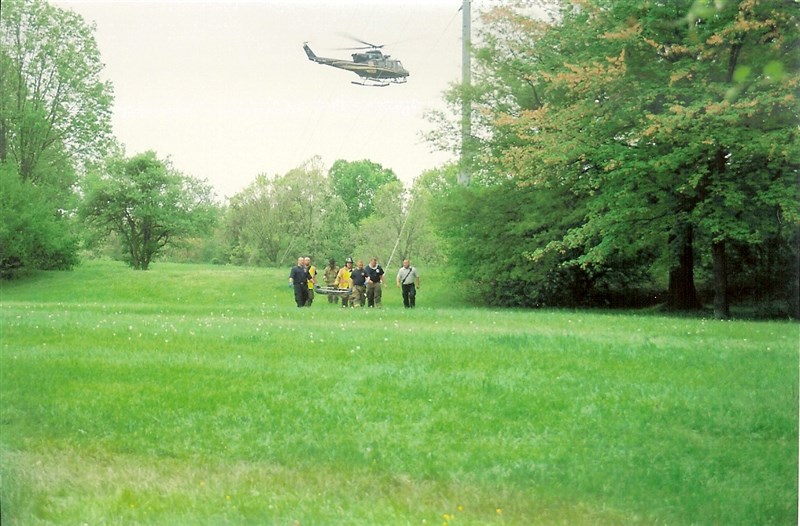 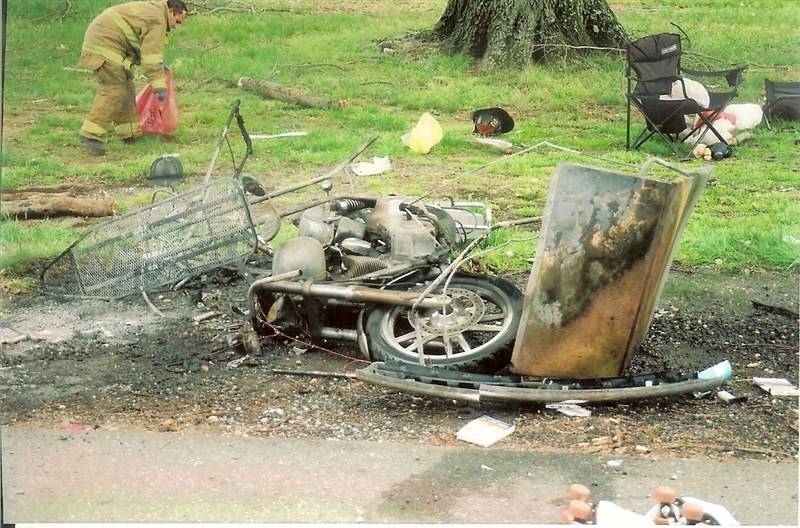