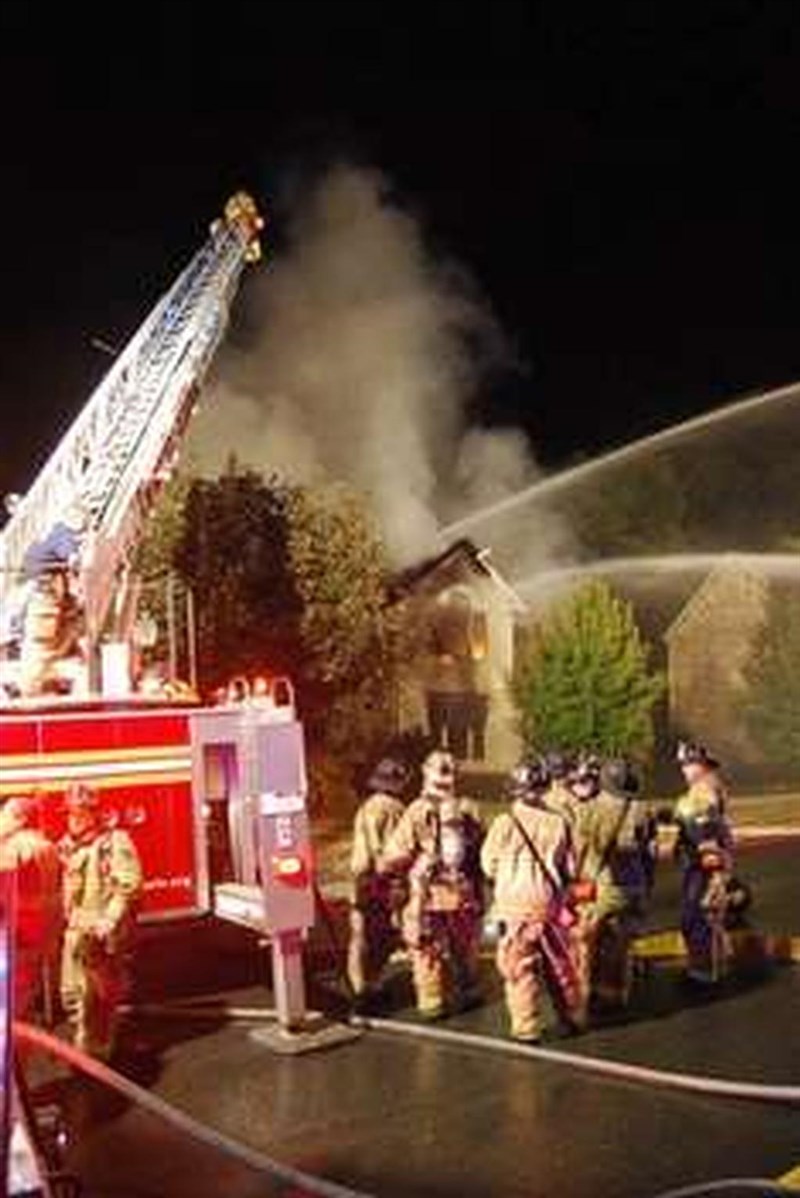 At 0229 on September 7th Christiana Fire Company was alerted to assist Aetna Hose Hook and Ladder of Newark for a residential fire in Academy Hill off West Chestnut Hill Road in Newark. Chief 98 arrived to find a home well involved in fire and made the decision to make a defensive attack. Ladder 12 was the first Christiana unit to arrive. They took a defensive position on the CD corner and set up for heavy streams. Engine 126 stood by at a hydrant and Engine 34 crew assisted with an exterior attack line. Crews remained in service for several hours. Engine 126 was the last unit to clear at 0458. There were no injuries. 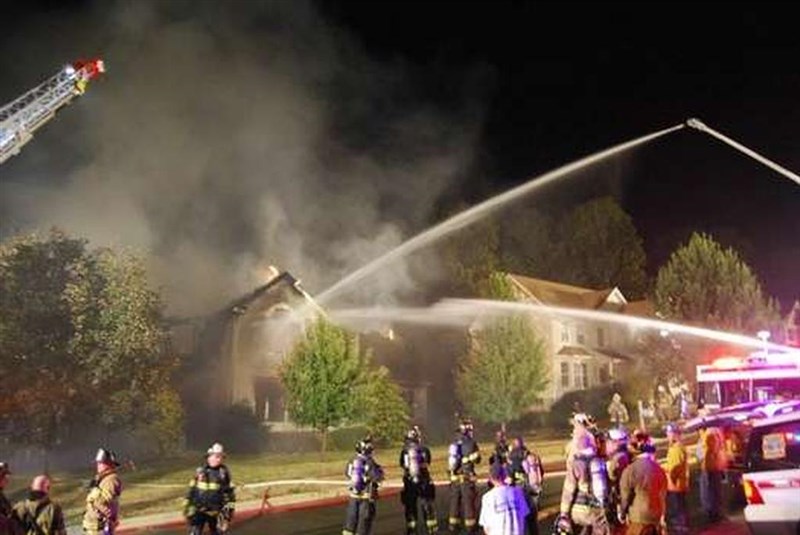 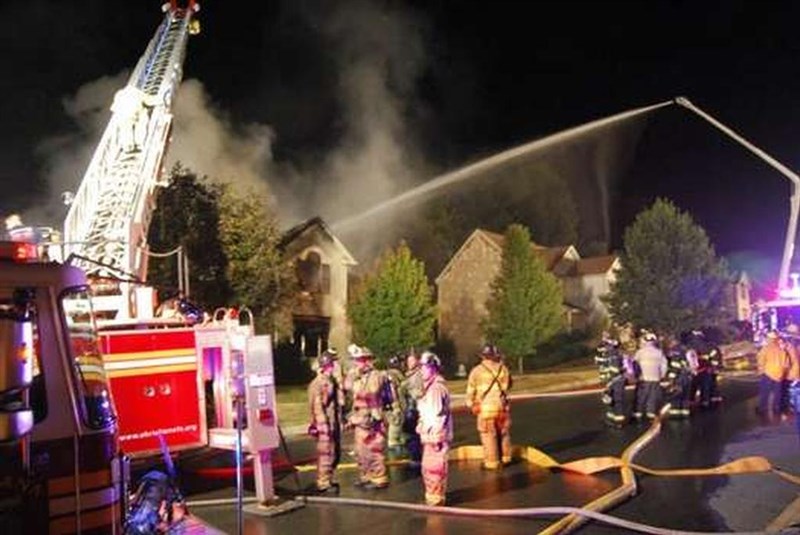 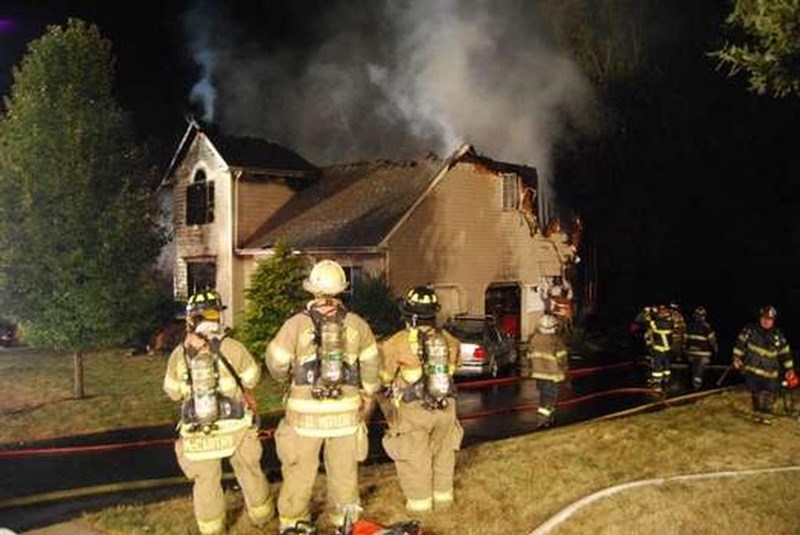 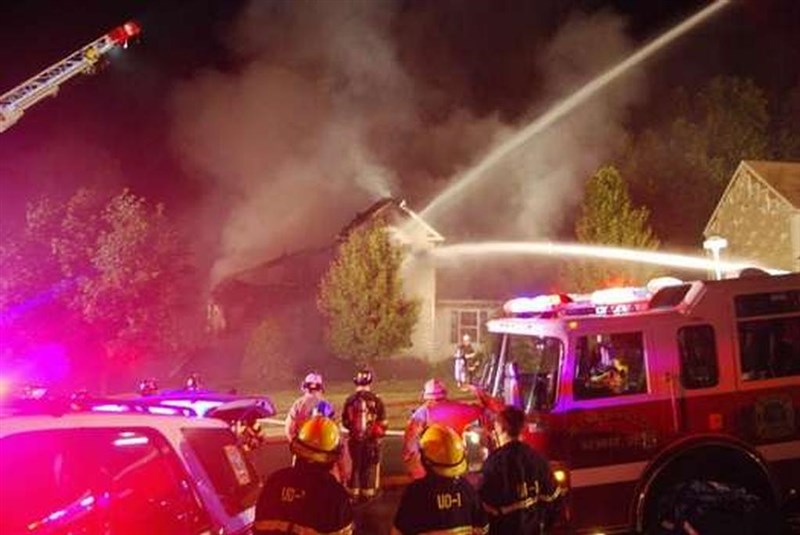