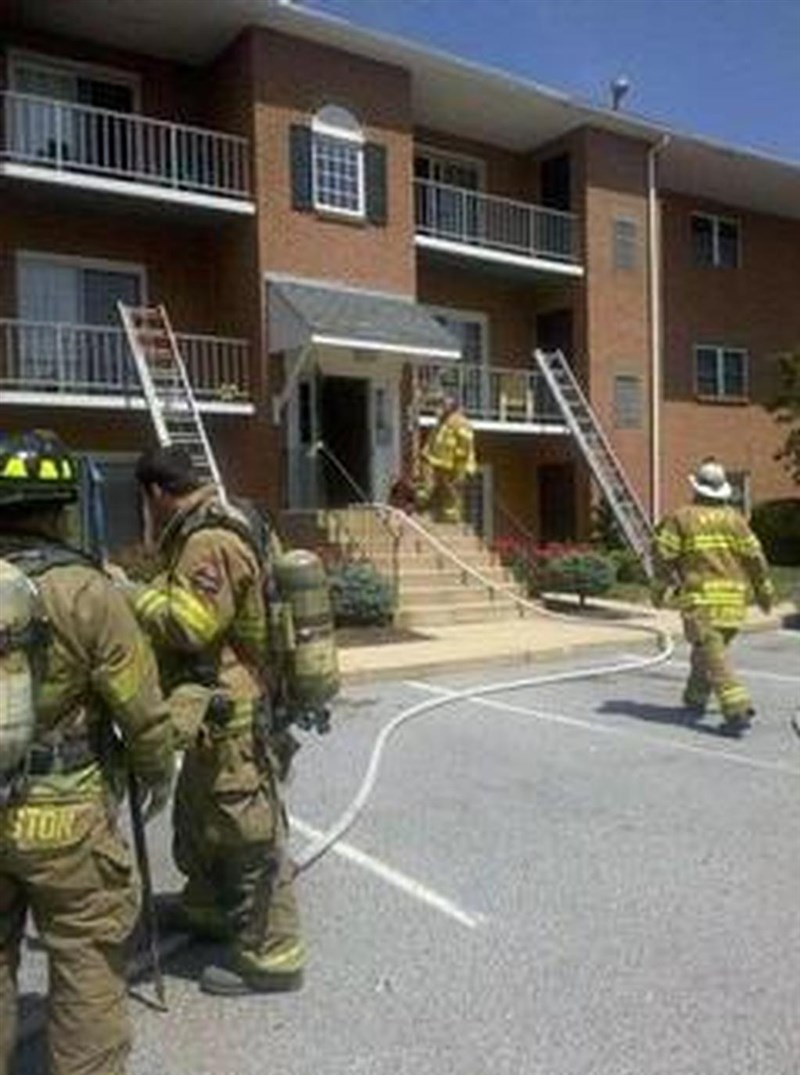 A little after 1PM Christiana Fire Company was alerted as a Ladder Company for the Castlebrook Apts in 32's area (Wilmington Manor) for a apartment fire. Engine 32 arrived and found a 2nd floor apartment on fire and upgrade the call to a working alarm. Ladder 12 arrived next and spilt into the outside and inside team. Rescue 15 assisted the outside vent man place ground ladders and check the rear of the building for trapped occupants. The OV also provided a conditions report for command for the rear. The interior crew forced the 2nd floor door and and conducted the primary search. Engine 32 got the fire knocked down quickly. Ambulance 6 provided the EMS standby and Engine 64 also responded. Ladder 12 and Ambulance 6 remained on the scene for about 30 minutes until released by command. There were no injuries. 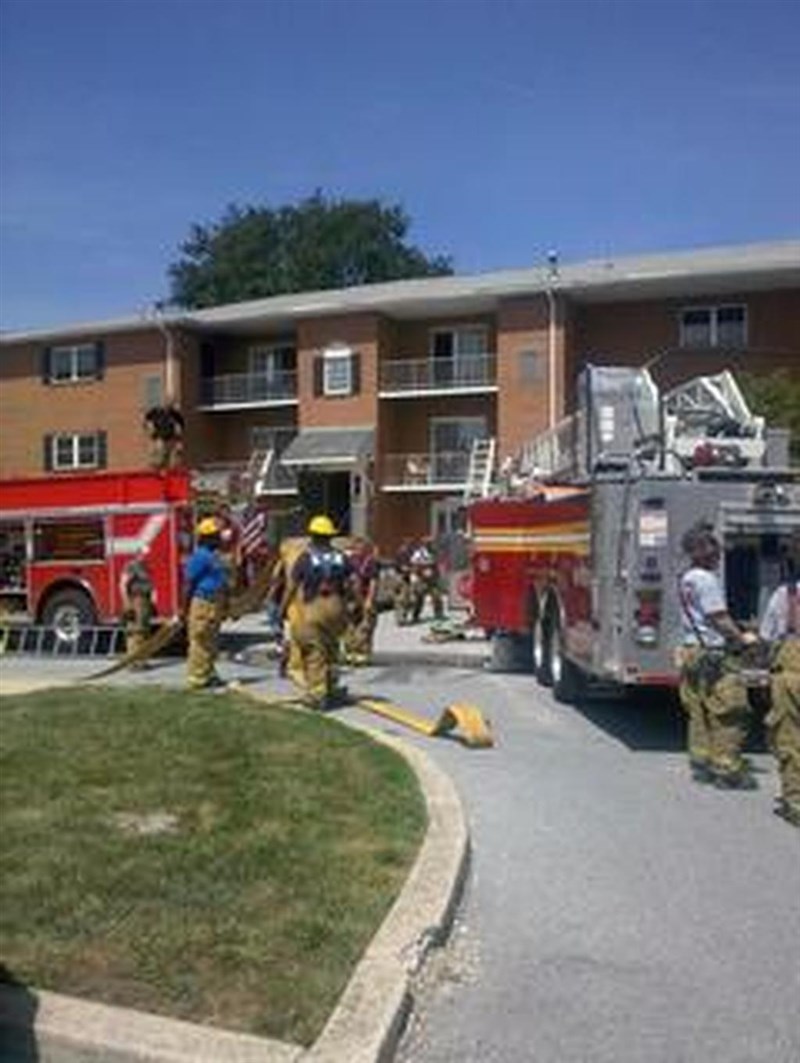