July 25, 2010 – The Christiana Fire Company (Stations 3, 6 & 12), Aetna Hose Hook and Ladder Company (Stations 7,8,9 & 10), Minquas of Newport (Station 23) and Delaware City Fire Company (Station 15) were dispatched to a report of a dwelling fire in the unit block of Broadleaf Drive in the Belltown Woods development. 6-4, 6-6, 12-6 and Ladder 12, A3and B6, and New Castle County Medic 6C were making the response in addition to 232, 157and 102. An additional phone call was received at fireboard three minutes after the initial dispatch reporting fire was visible from the attic. This resulted in the initial assignment being upgraded, bringing Middletown Fire Company (Stations 1 & 27), 8-2, Ladder 9, Wilmington Manor (Ladder 28), Five Points (Ladder 17). Two minutes later 6-4 arrived on location and reported a two-story dwelling with fire through the roof. 6-4 took the 1st due engine assignment and stretched in with a 5” supply line. They also stretched two attack lines into the dwelling. 12-6 and Ladder 12 arrived next simultaneously. Ladder 12 took the 1st due special service assignment and 12-6 the 2nd due special service assignment. Crews made an aggressive fire-attack under difficult conditions. A primary and secondary survey was conducted; the dwelling was ventilated, laddered and the utilities were controlled and extensive overhaul was completed. EMS staff from B3, B6, B15, A21, Medic 6C, ALS 25 and ALS 17, along with Christiana’s Rehab Group, Sandy and Amanda Faulls, and Sheri Lutz provided medical monitoring and cold liquids to the approximately forty firefighters on location. Firefighter Brandon Speakman was the incident commander. Also assisting at the scene were the Christiana Fire Company Fire Police. The cause of the fire is being investigated by the Delaware State Fire Marshal’s Office. 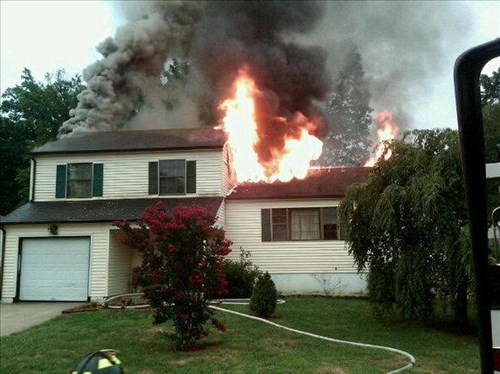 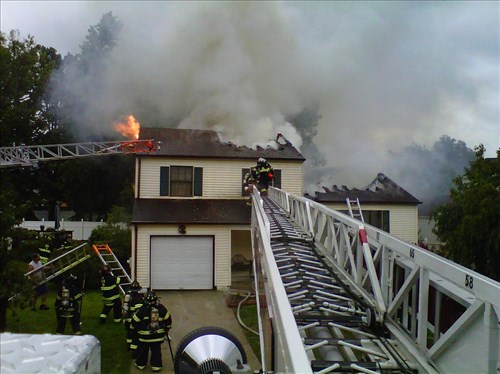 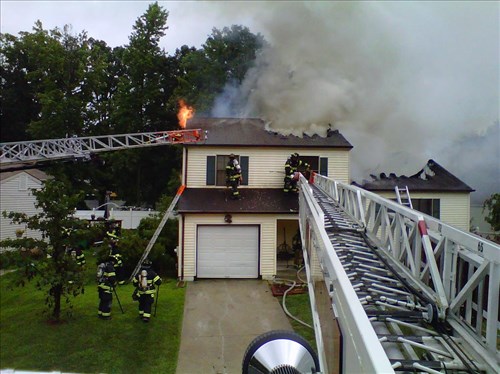 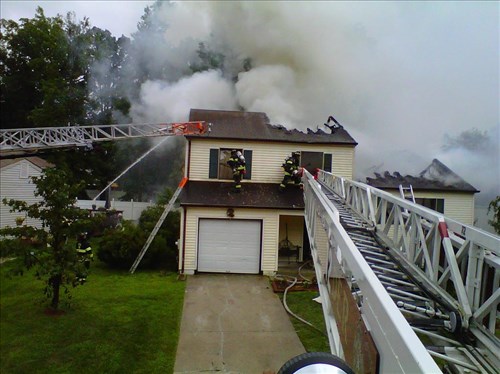 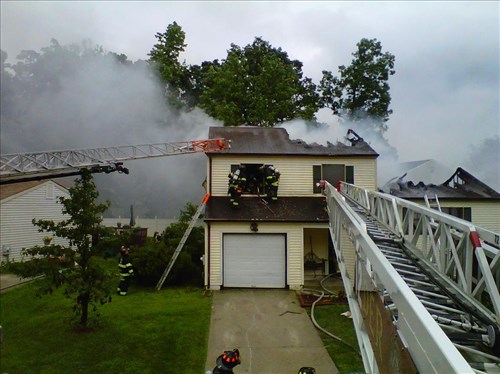 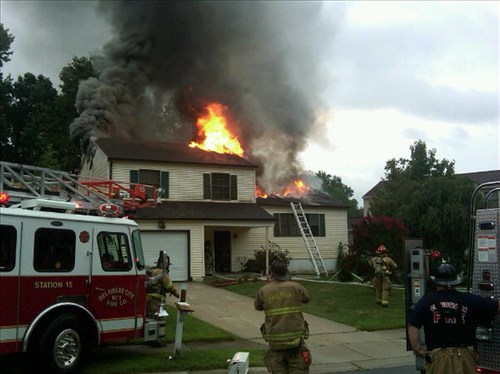 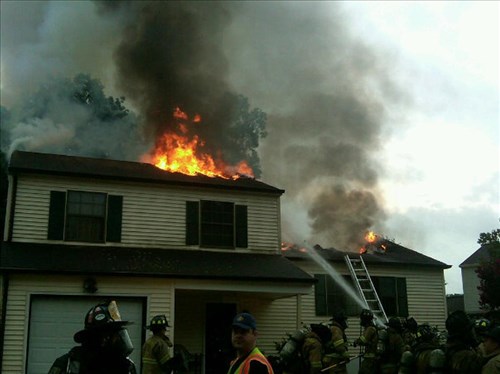 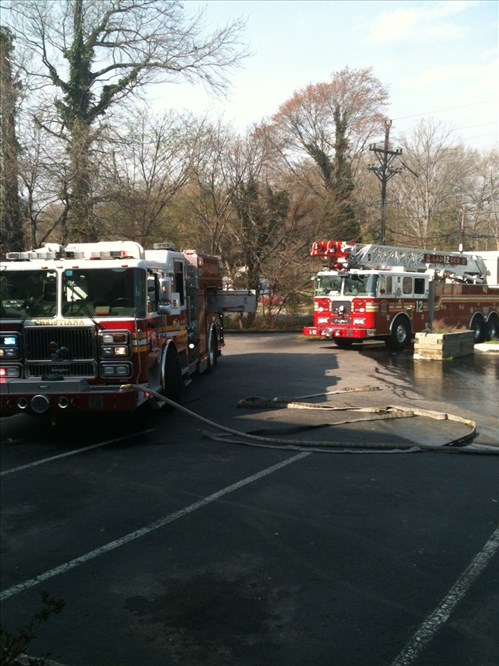