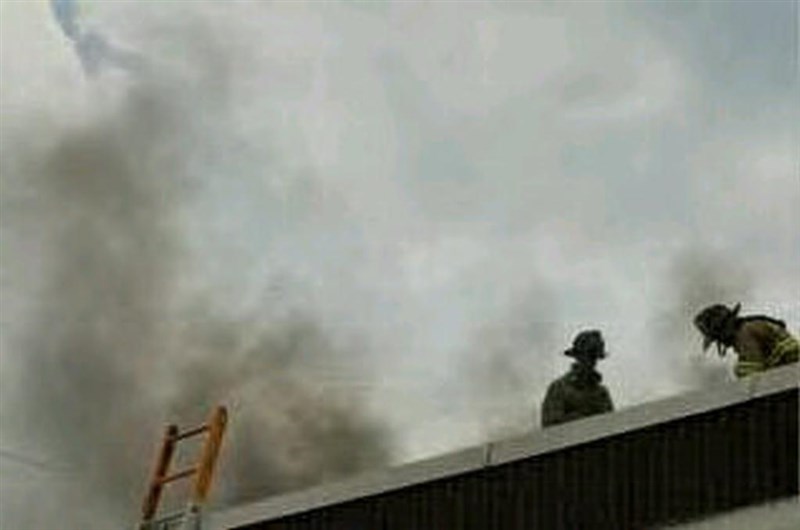 On Friday June 4th Engine 126 was returning from a minor MVC when Engine 23 was alerted to a fire alarm. The 911 center received a 2nd call indicating there was smoke inside the building. The call was upgraded to a structure fire. Assistant Chief Elliott arrived and found smoke coming from the building. Engine 126 was then assigned and arrived behind Rescue 30. Engine 126 finished the forward lay made by Rescue 16. The crew split into an inside and outside crew. The interior crew assisted with extinguishment of a large vat used in manufacturing. The exterior team vented the roof above the machine. The crew remained in service for 4 hours. There were no injuries.