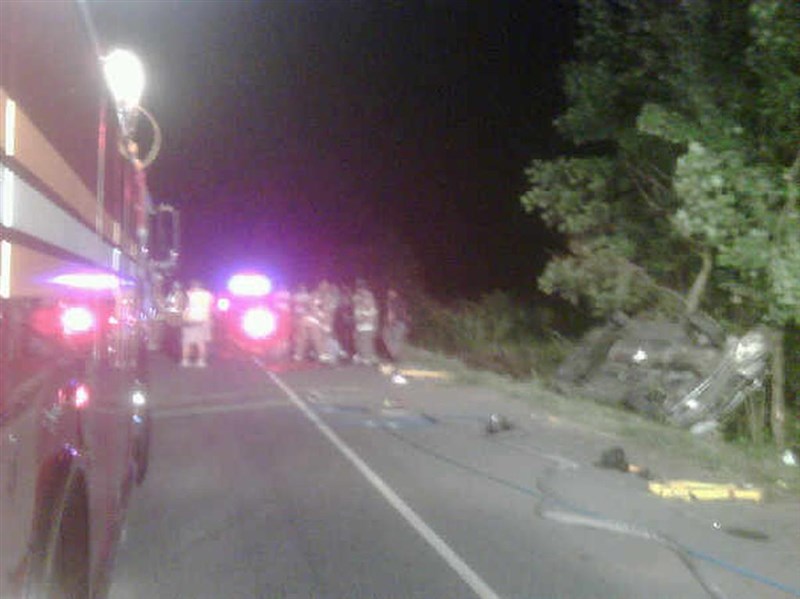 On Saturday June 5th Christiana was alerted to an MVC rollover with a person trapped. EMS 12 (DC Smith) arrived and reported one person trapped. The car had rolled off the roadway with the roof striking a tree. Engine 126 and Ladder 12 arrived and stabilized the car then flapped the roof to remove the patient. There were five injures. Two paramedic units and five ambulances were used to transport the injured. Deputy Chief Cowperthwait had unified command with ALS 23 (Gulizian). Deputy Chief Smith had the triage group and Capt Byron had the extrication group. Units cleared in about 1 hour. 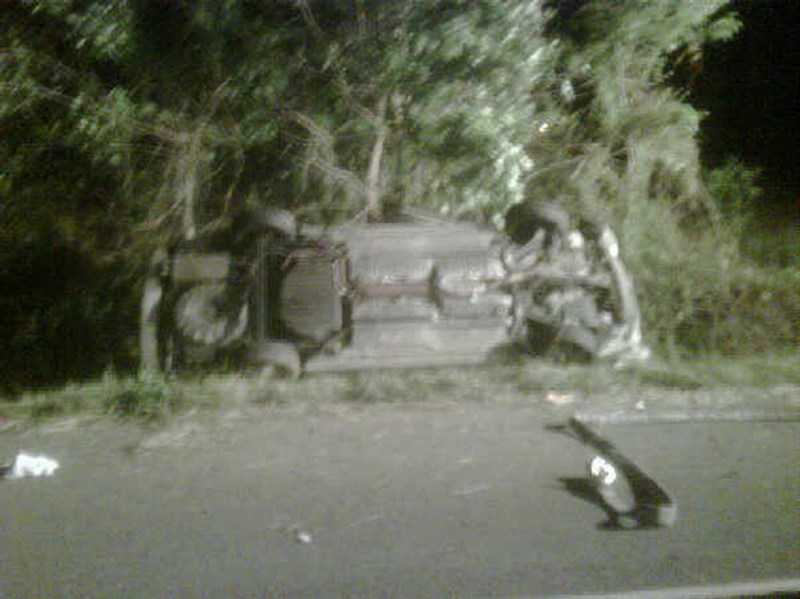 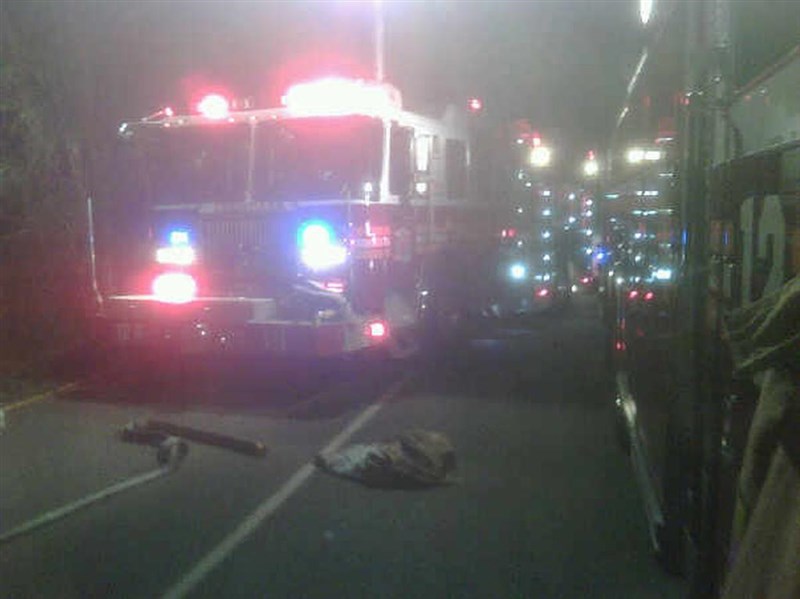 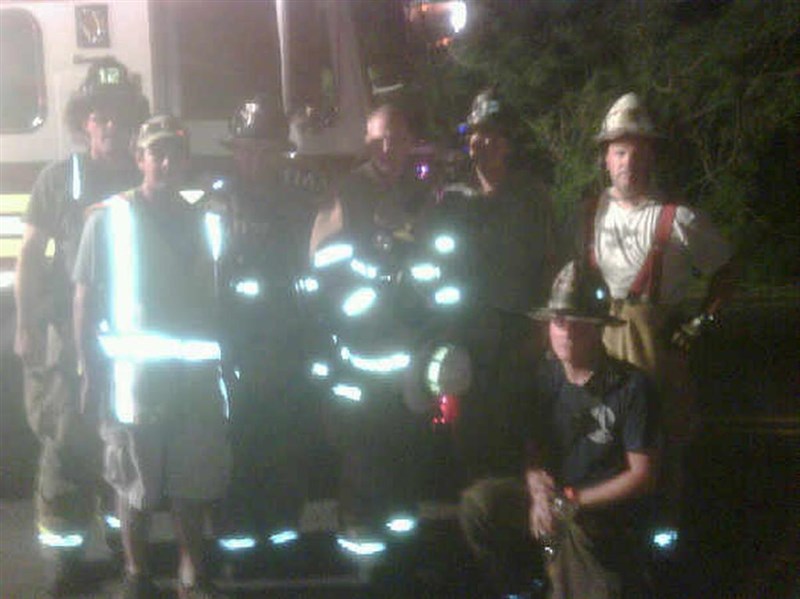 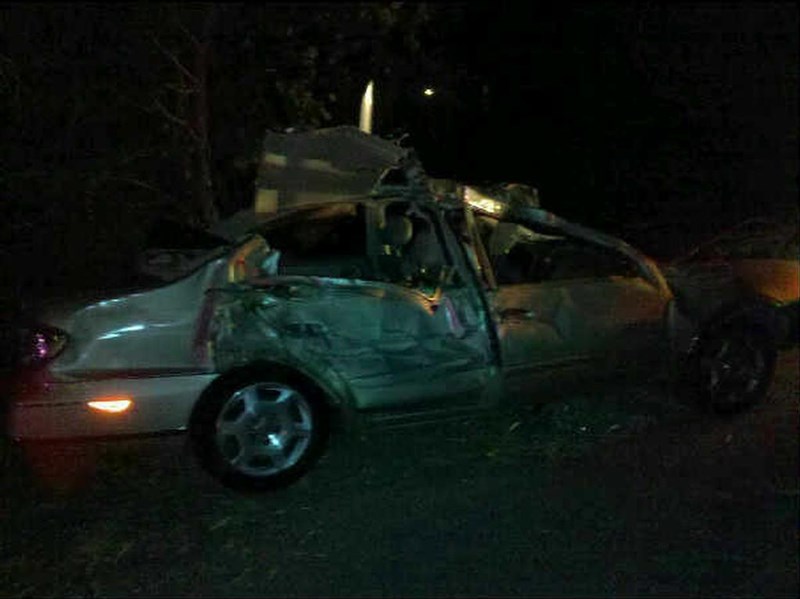