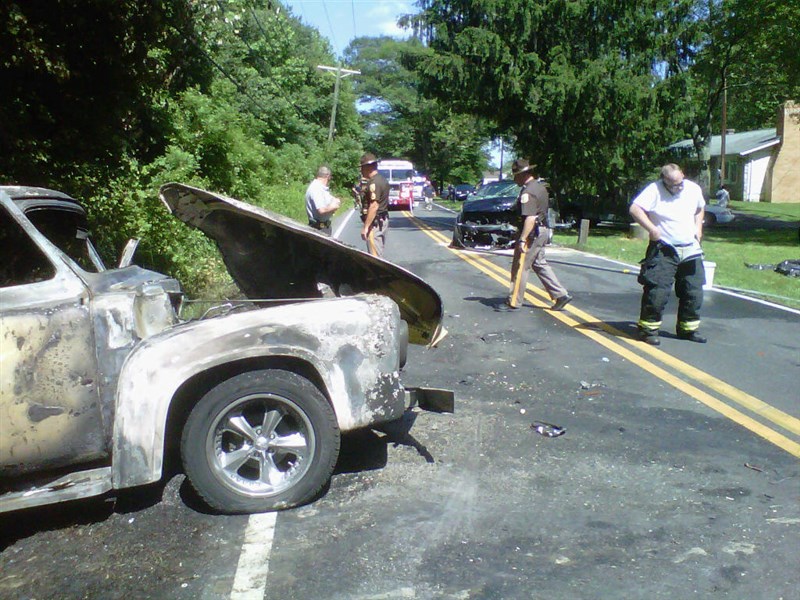 On Tuesday June 8th, Christiana was alerted to a serious MVC on Reybold Rd at Gray Blvd. The assignment was upgraded with an additional engine after a report of a car on fire and one person trapped in another car. There were also reports of people ejected from the car. Units arrived to find the 911 center reports accurate. Engine 126 put water on the car to knock down the heat then the crew focused on the extrication of the patient trapped. Two paramedic units and several BLS units were assigned to address the number of patients. Deputy Chief Perrillo arrived and transferred command from Engine 126's officer. A total of 2 patients were transported. Sadly one person was a fatality. Deputy Chief Perrillo had unified Command with NCC EMS Senior Lt. Seador, Christiana Captain Anderson had the extrication group, NCC EMS Sergeant Star-Leach had triage. Units cleared in about 1½ hours. 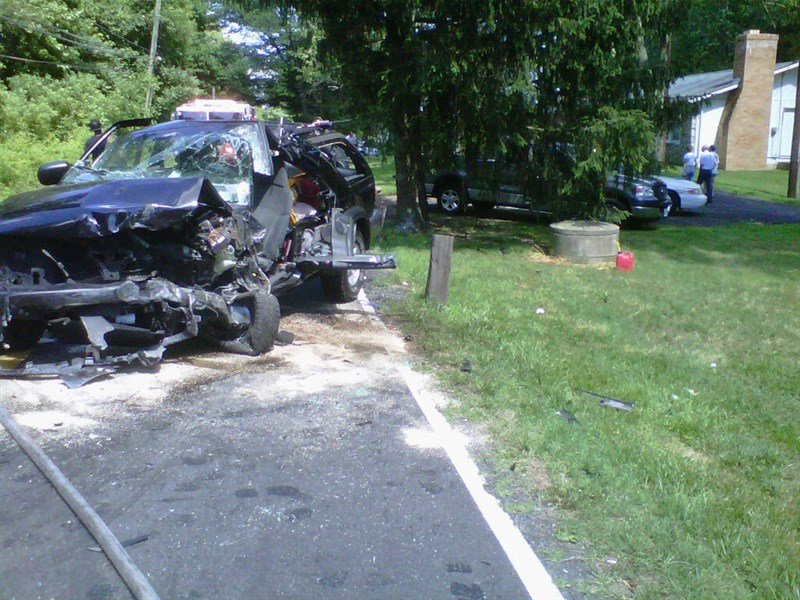 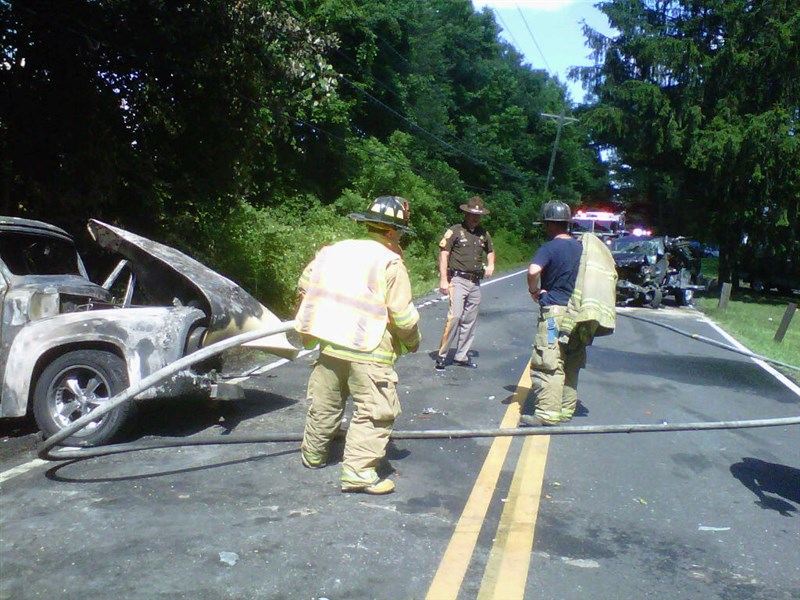 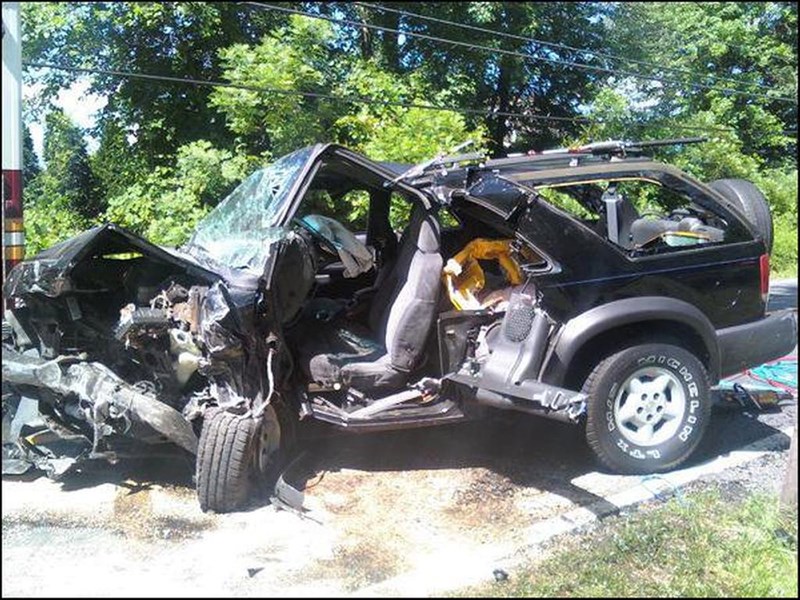 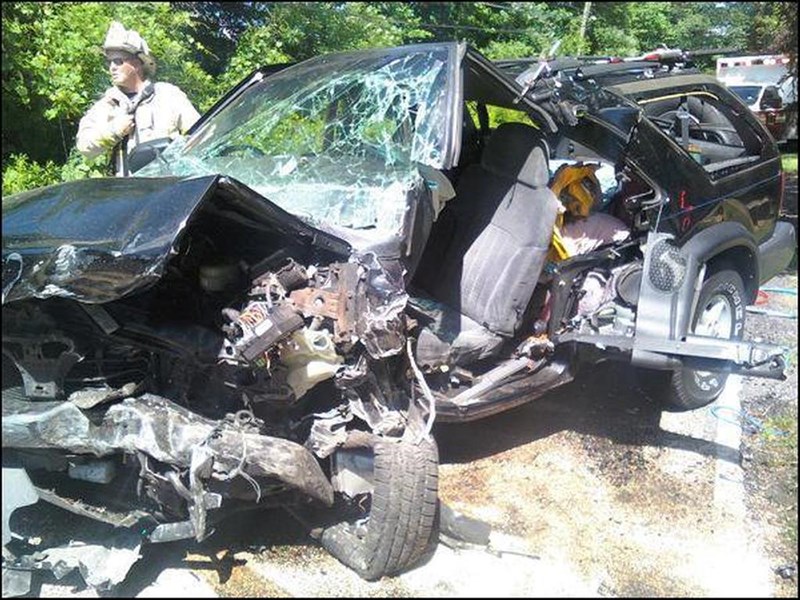 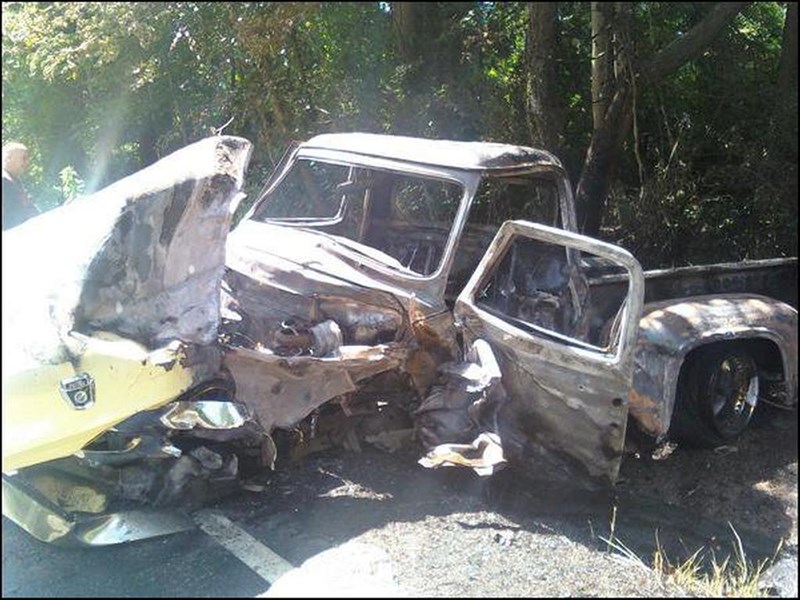 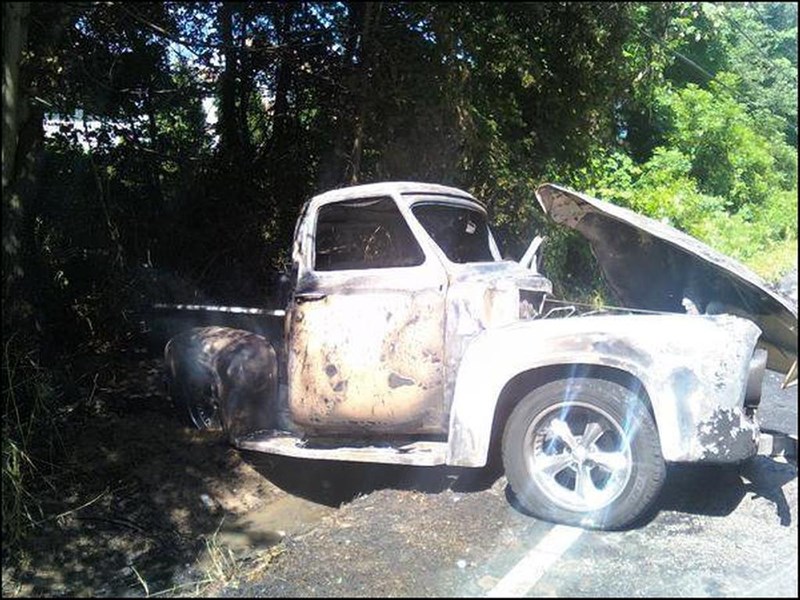