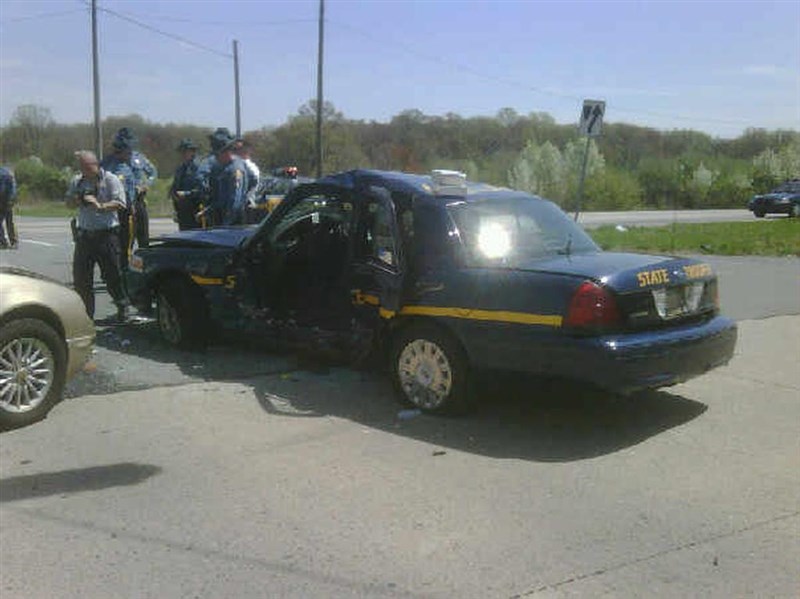 On Wednesday, April 7th 2010, Christiana Firefighters were dispatched for an MVC at the intersection of Pulaski Hwy and La Grange Avenue. While enroute, the Aetna Hose, Hook and Ladder Company of Newark was dispatched for an MVC with entrapment a few miles away in Glasgow on Summit Bridge Road [State Route 896]. Ambulances B-6 and B-3 arrived on scene at La Grange Avenue and advised Fireboard to redirect Rescue Engine 3-6 and A-12 to assist Engine 7-4 with the entrapment. Both units responded and were notified by NCC Medic 6 that there was 1 subject confirmed trapped. Christiana units arrived and began extrication of a Delaware State Trooper which had been T-boned on the driver's side of his Crown Victoria. Engine 7-4 arrived minutes later and assisted with extrication. Both crews helped EMS remove the Trooper from the vehicle and packaged him for transport by helicopter to Christiana Hospital. 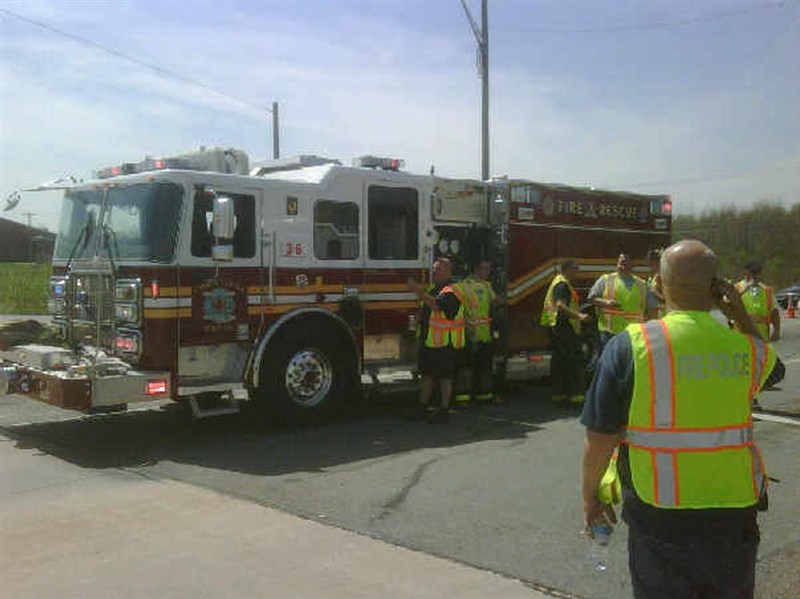 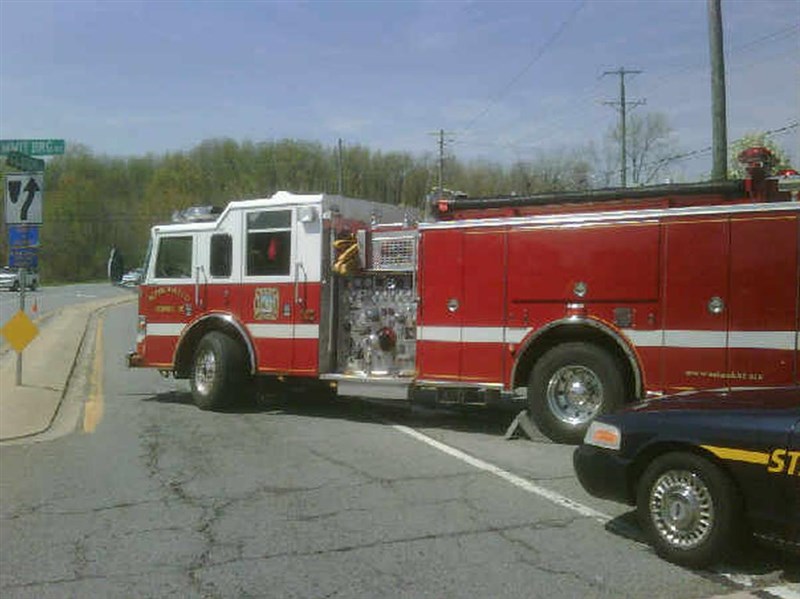 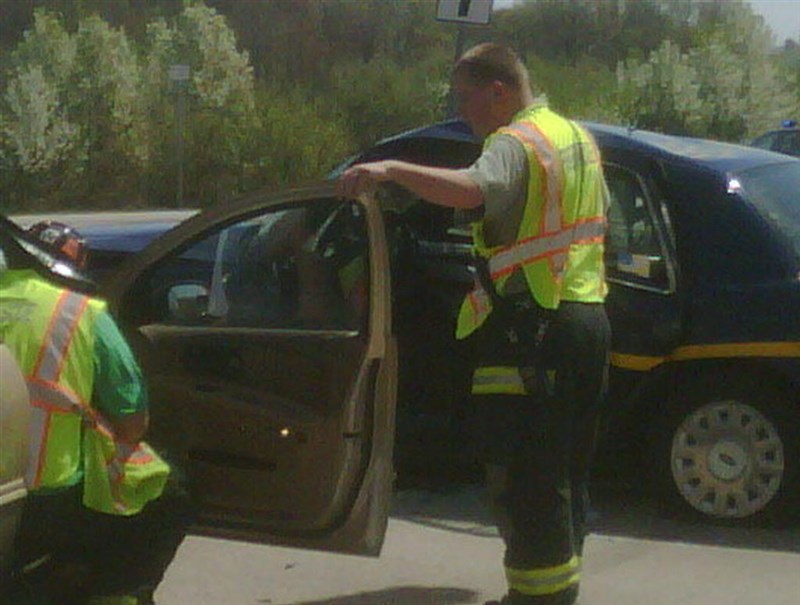 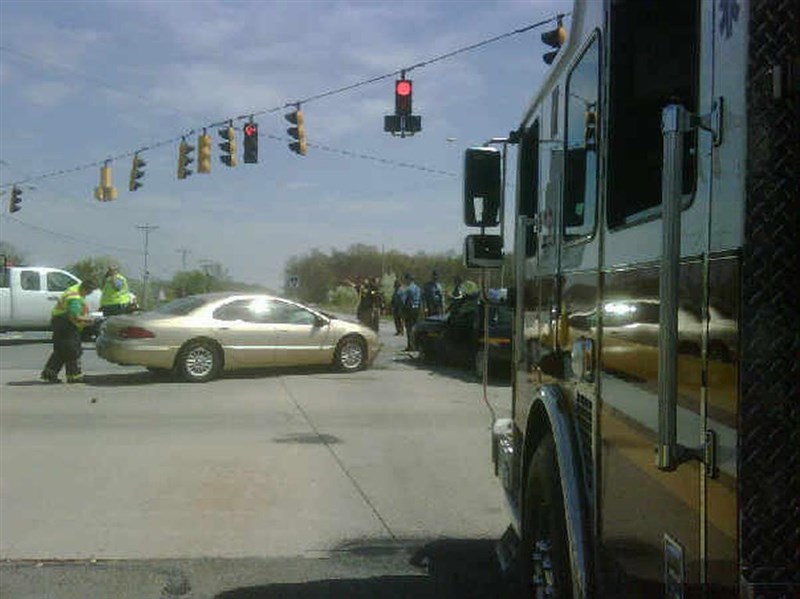 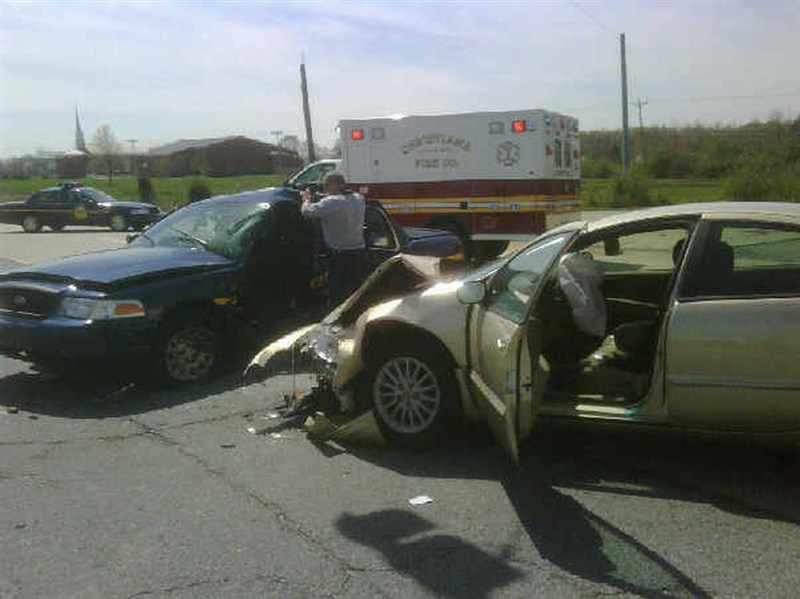 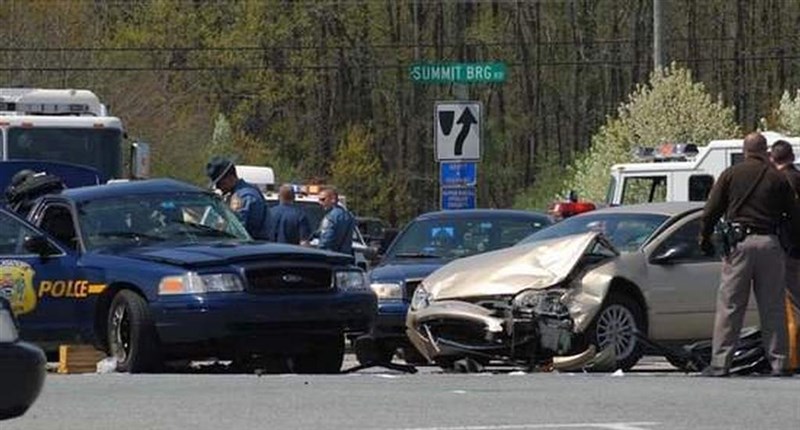