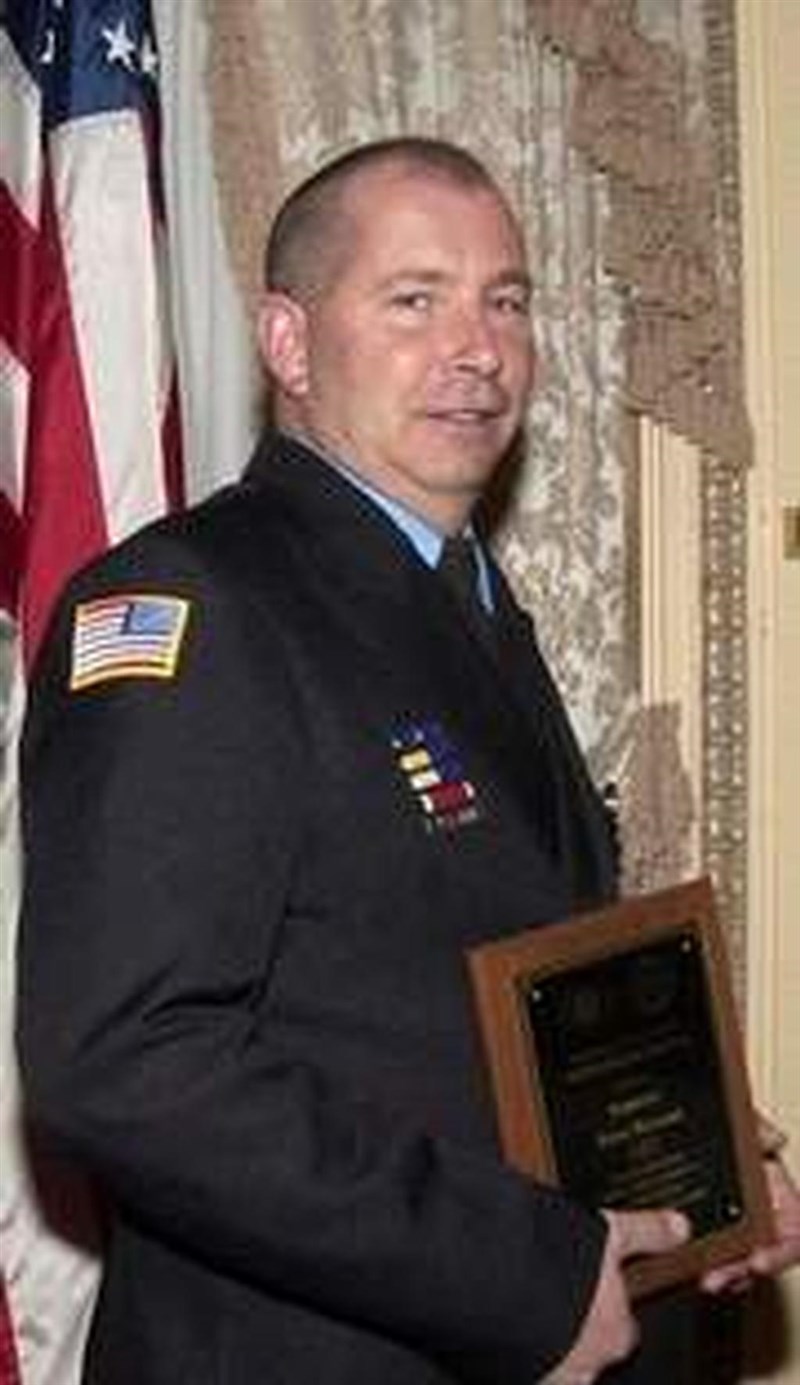 It is will deep sorrow that the Members and Officers of the Christiana Fire Company announce the passing of our Brother, Brian P. Waynant, Sr. Brian was born in Wilmington on April 26, 1965, and, after high school, served his country in the Air National Guard as a fire specialist. He then became a a police officer with the City of Wilmington, where he worked for 16 years before joining the Wilmington Fire Department in 2004. He was strongly devoted to all facets of fire service throughout his life and had been a captain, assistant chief, and chief with the Minquadale Fire Company, as well as a captain with the Christiana Fire Company. An avid baseball fan from childhood, Brian loved cheering for his favorite team, the Phillies. He also loved spending time with his family at the Delaware beaches. Brian will be remembered most of all as a dedicated family man and excellent provider who delighted in spending time with his beloved wife and children. He is survived by his wife of 17 years, Cheri L. Rogers Waynant; children, Brian Patrick Waynant, Jr. and Brooke Amber Waynant; mother, Mary Ellen Hopkins Waynant; sister, Diane Murray; brother, Sean Waynant; and several nieces and nephews. He was preceded in death by his father, Eugene Waynant. Visitation will be held from 6 pm to 8 pm on Friday, March 5, 2010 at Spicer-Mullikin Funeral Home, 1000 N. DuPont Parkway, New Castle. Mass of Christian Burial will be offered at 10 am on Saturday, March 6, 2010 at St. John the Beloved R.C. Church, 907 Milltown Road, Sherwood Park, Wilmington, DE. Interment will follow in All Saints Cemetery, 6001 Kirkwood Highway, Wilmington, DE. In lieu of flowers, contributions may be made to the American Cancer Society, 92 Read's Way, Ste. 205 New Castle, DE 19720, in honor of his mother's battle with cancer.