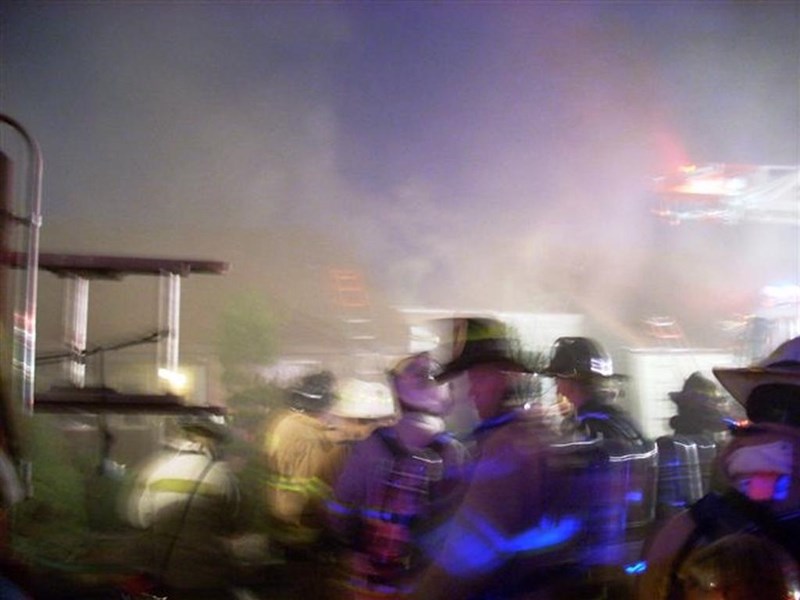 Dispatched for a Residential fire, While en route units were advised that this was a working alarm. Engine 12-5 arrived first under the command of Captin Nguyen with smoke showing ladder 12 arrived a few seconds later. 12-8 (Reeder) arrived onscene and assumed command. Crew's from both trucks entered the fire building through the front door with an 1 3/4 line. Crew's began pulling ceilings to expose the fire. Extinguishment began and the fire ran through the different levels of ceiling. The residence had multilevels of drop ceilings which made it hard to catch up to. The fire eventually ran towards the rear of the residence. Additional crews made cuts in the roof to the rear of the residence and exposure on the D side of the structure. It took about 30 minutes to bring the fire under control. 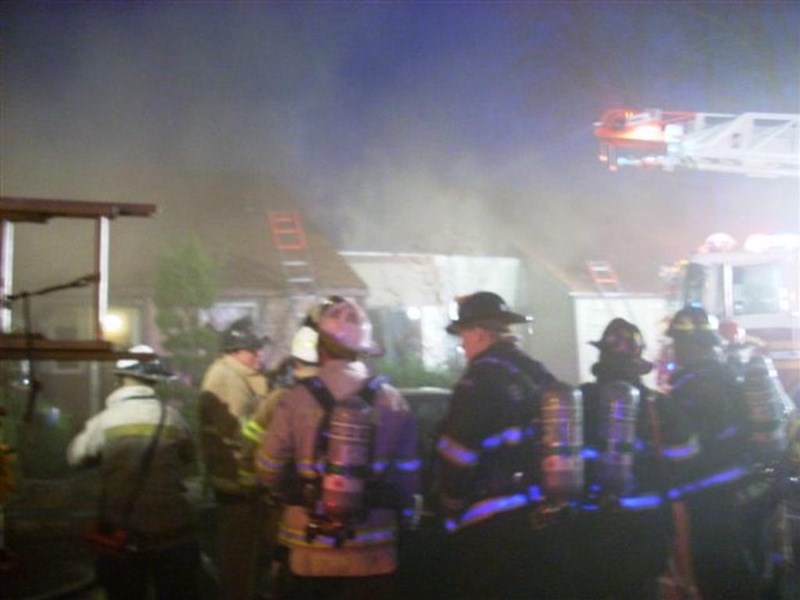 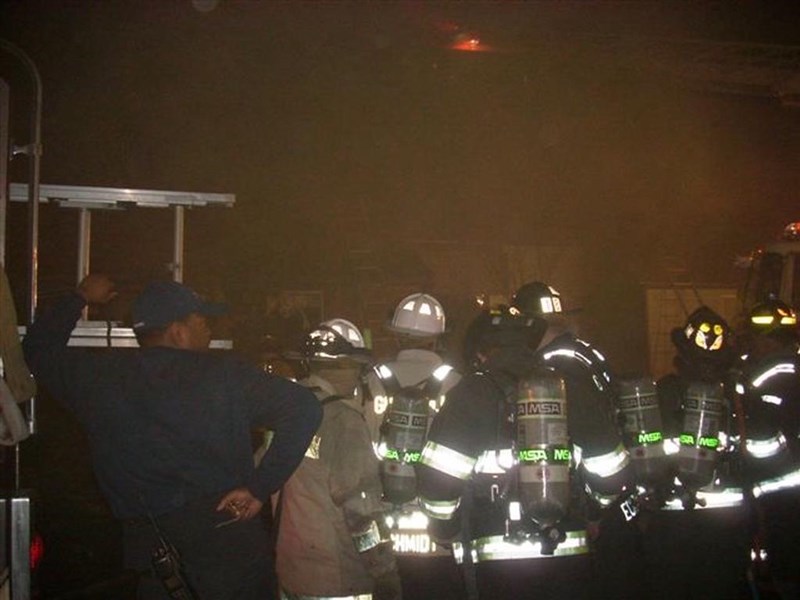 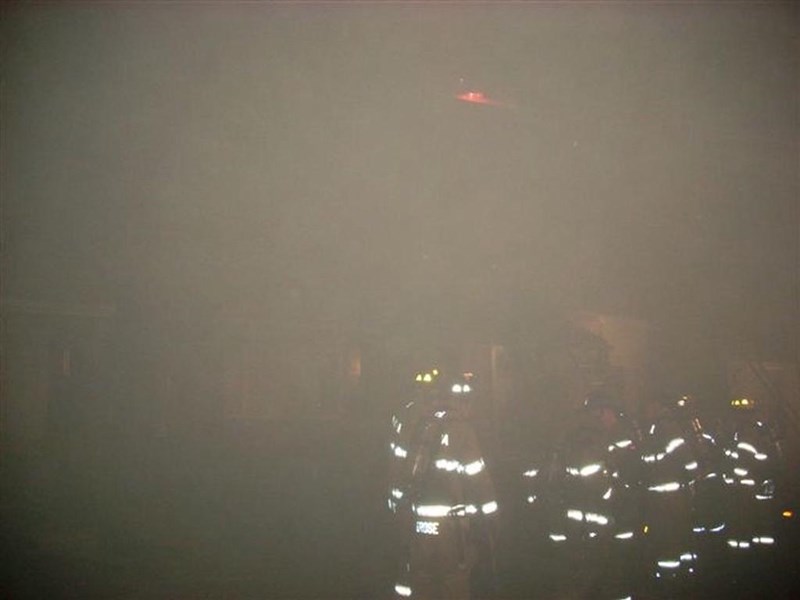 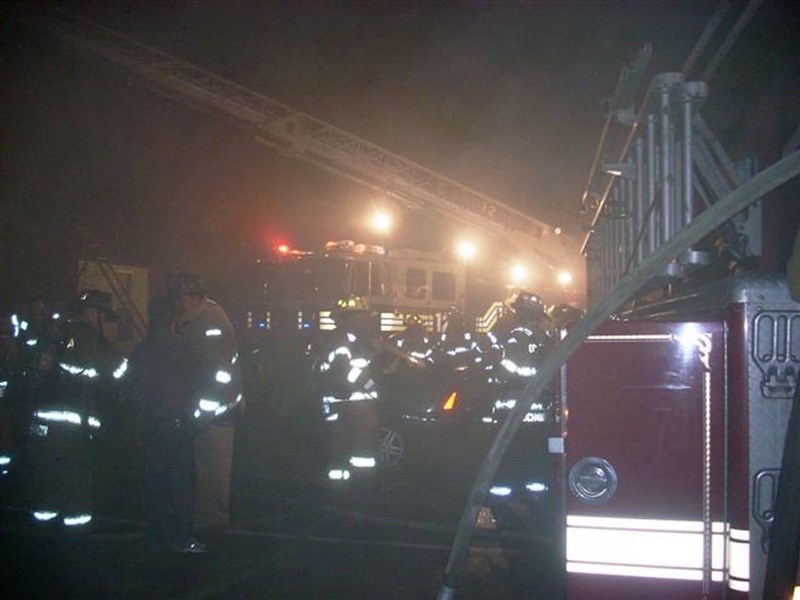 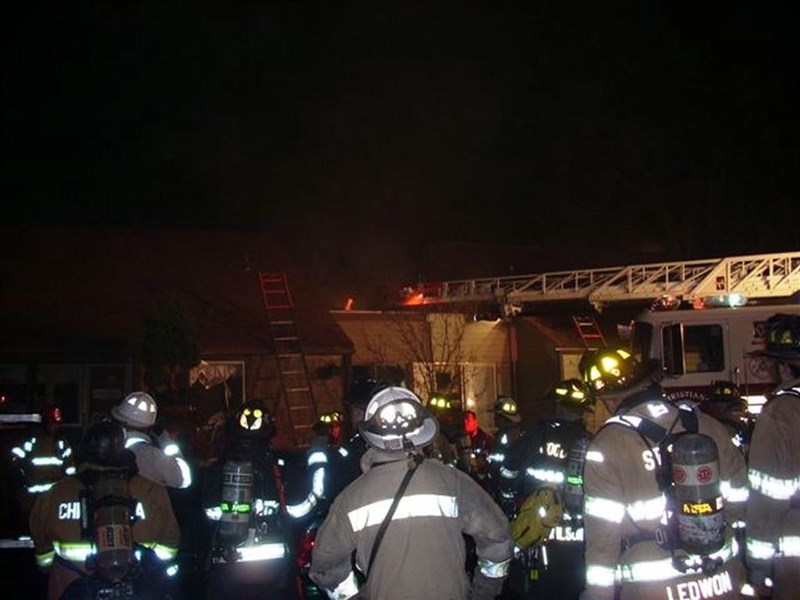 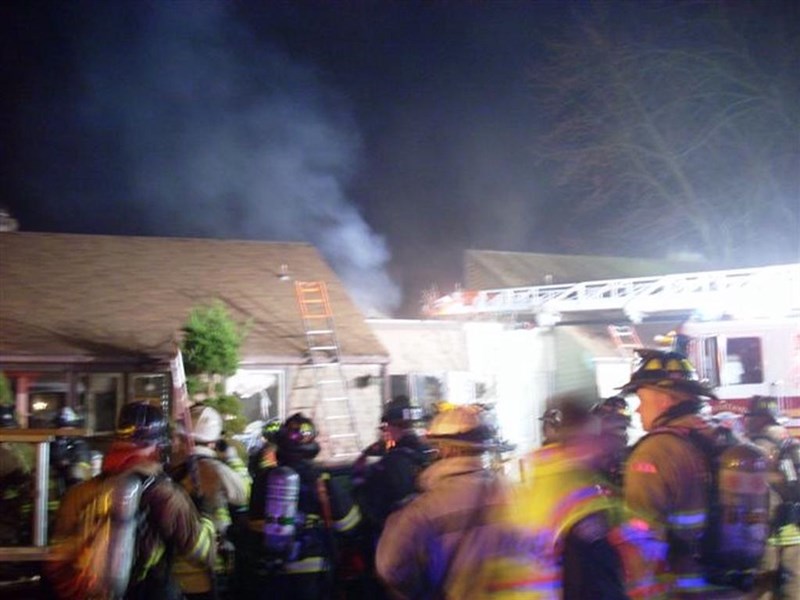