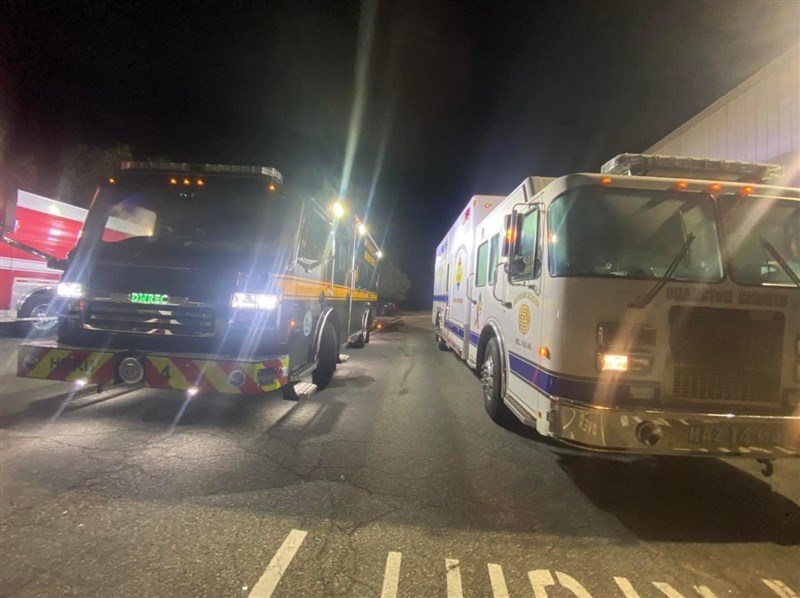 Yesterday evening Engine 12 and Tower 12 responded to 100 J & M Drive in the 1216 box grid for a reported commercial fire alarm. Both companies arrived to find smoke showing from a larger commercial building. Engine 12 was already set up to reverse lay to the nearest hydrant, so they completed a reverse lay by stretching a 2.5 inch attach line and laying it to the hydrant. Engine 12 requested the fire box be filled.

Both companies encountered pressurized smoke billowing from the building upon forcing entry. Engine 12’s crew began moving their 2.5 inch line inside and flowing consecutively for several minutes, extinguishing fire above them in the overhead. Battalion Chief 12 arrived, established the Christiana Command, and requested a second alarm immediately due to the size of the building, conditions present, 2.5 inch attack lines being utilized and the higher summer temperature. Command asked for the third alarm assignment only a couple minutes later.

Tower 12 utilized their large area search ropes to conduct the primary searches with the assistance of mutual aid special service companies. The seat of the fire and original fire room proved difficult to find, and command requested an orderly withdraw of the building and asked all engine companies to bring their lines with them. After a quick briefing with building management the companies were sent back in using different access points to make the seat of the fire. This building is a flooring business that uses adhesive chemicals and other solvents which prompted command to request the county hazardous materials response team to assist in decontaminating the fire crews operating in and around the building. There were no reported injuries to civilians or firefighters.

Christiana thanks all of the mutual aid companies who responded to assist with the fire and the companies covering the area during this incident.

Several of the photographs are from Dave Wilson (Aetna Hose Hook and Ladder), Frank Martin (Minquas Fire Company) and others were sent in from people on scene. #ChristianaFire 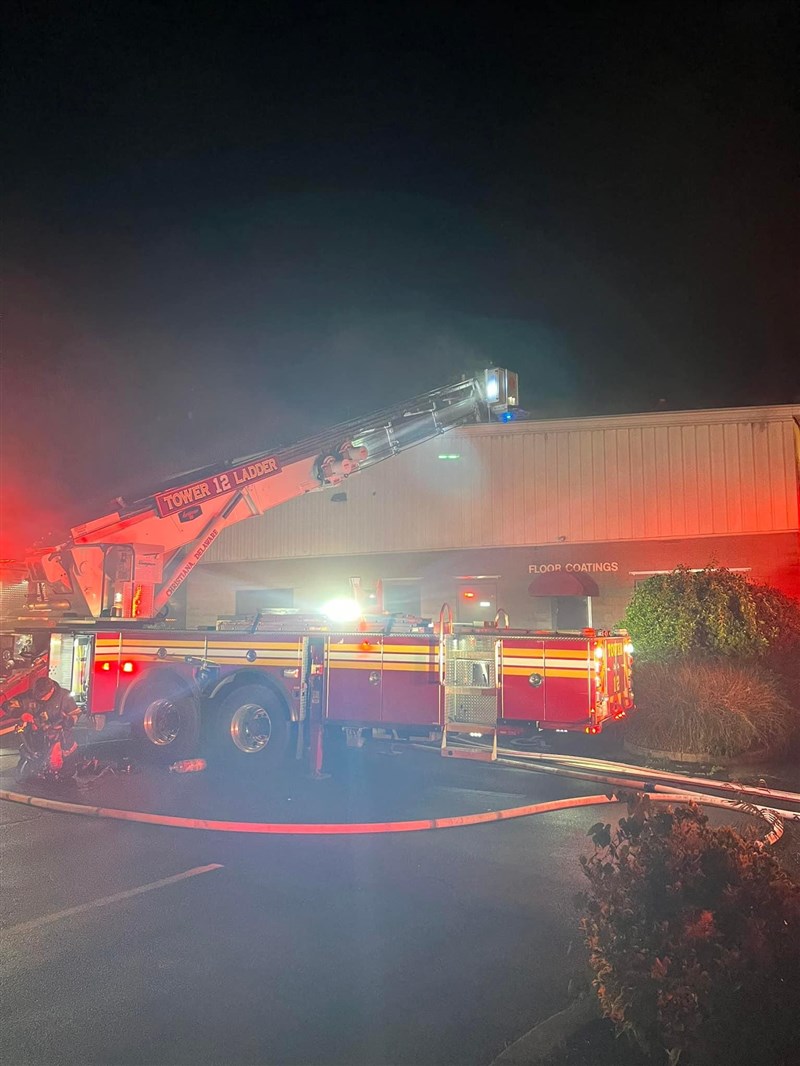 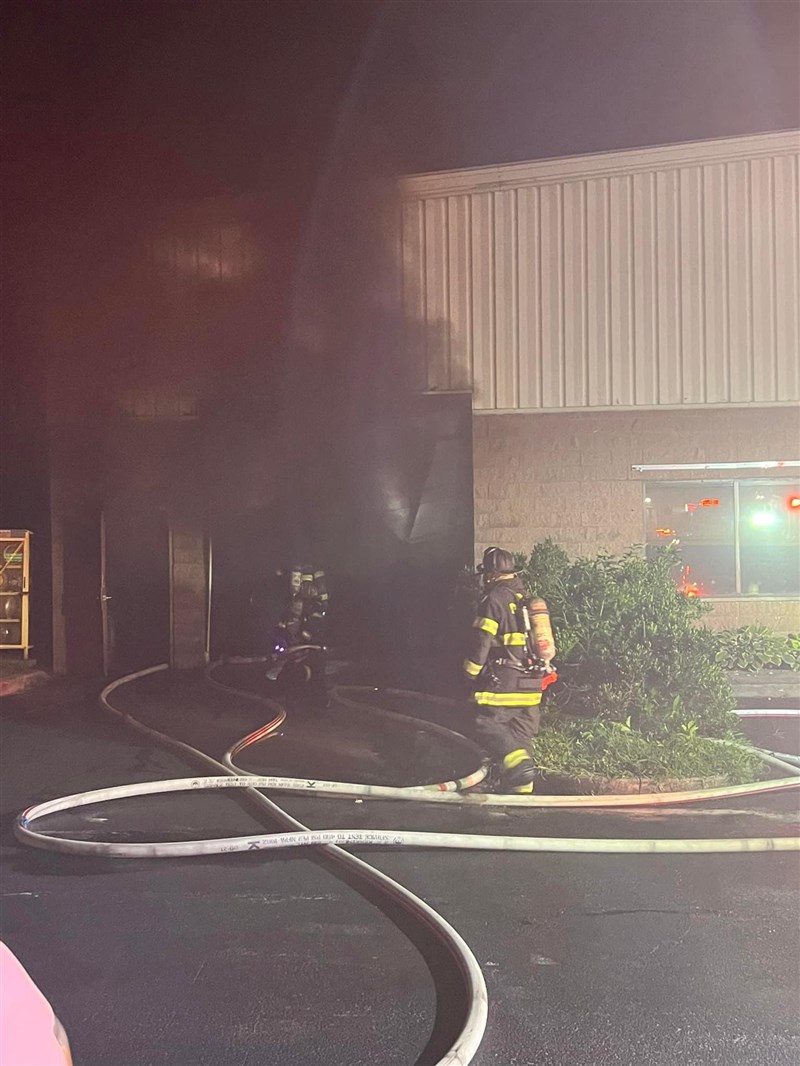 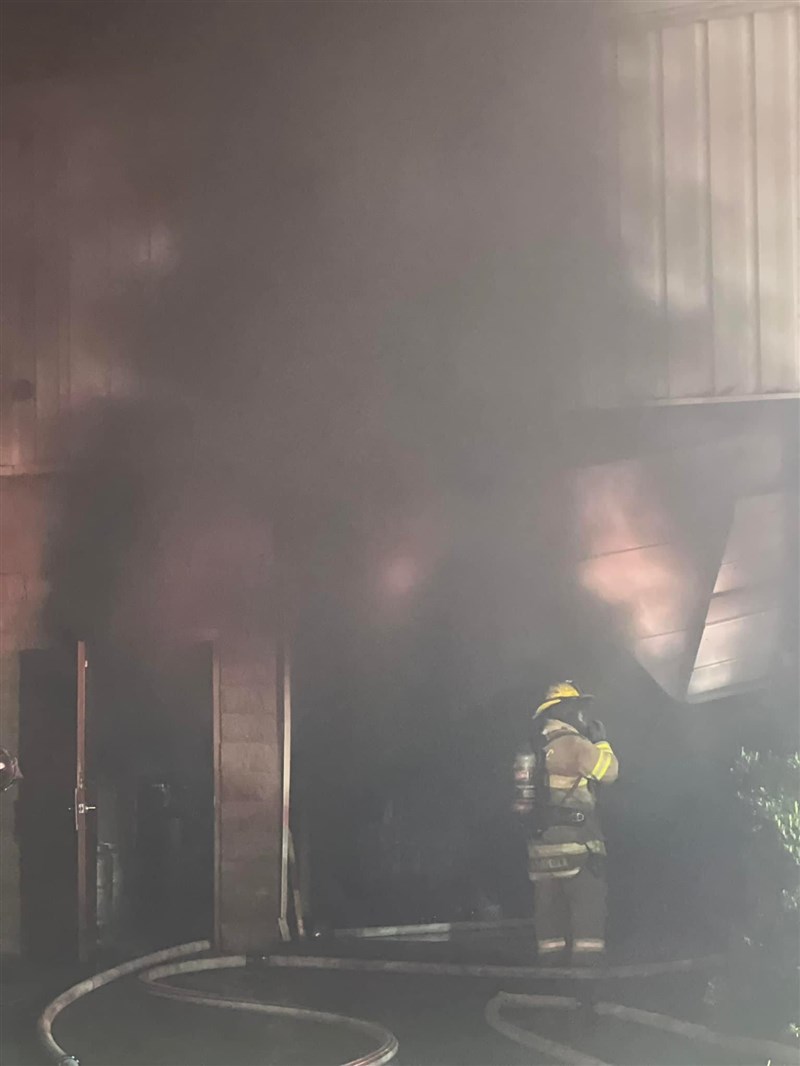 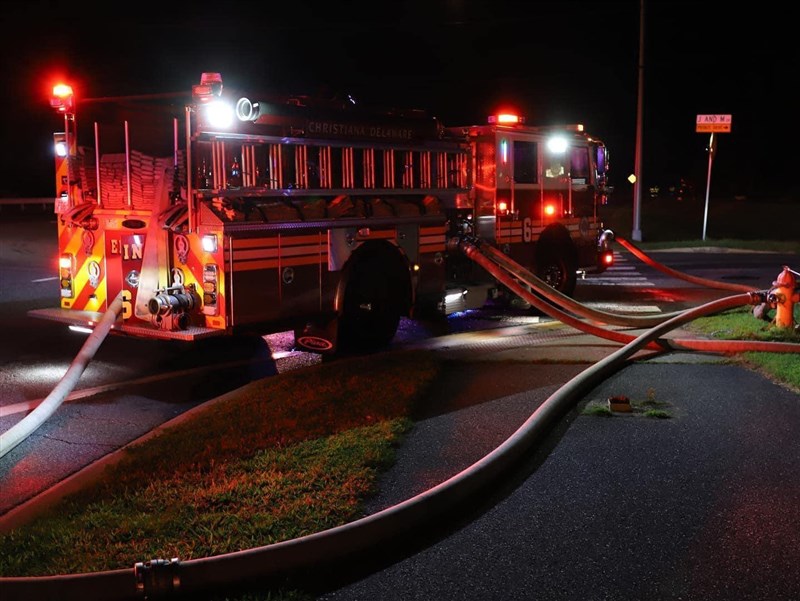 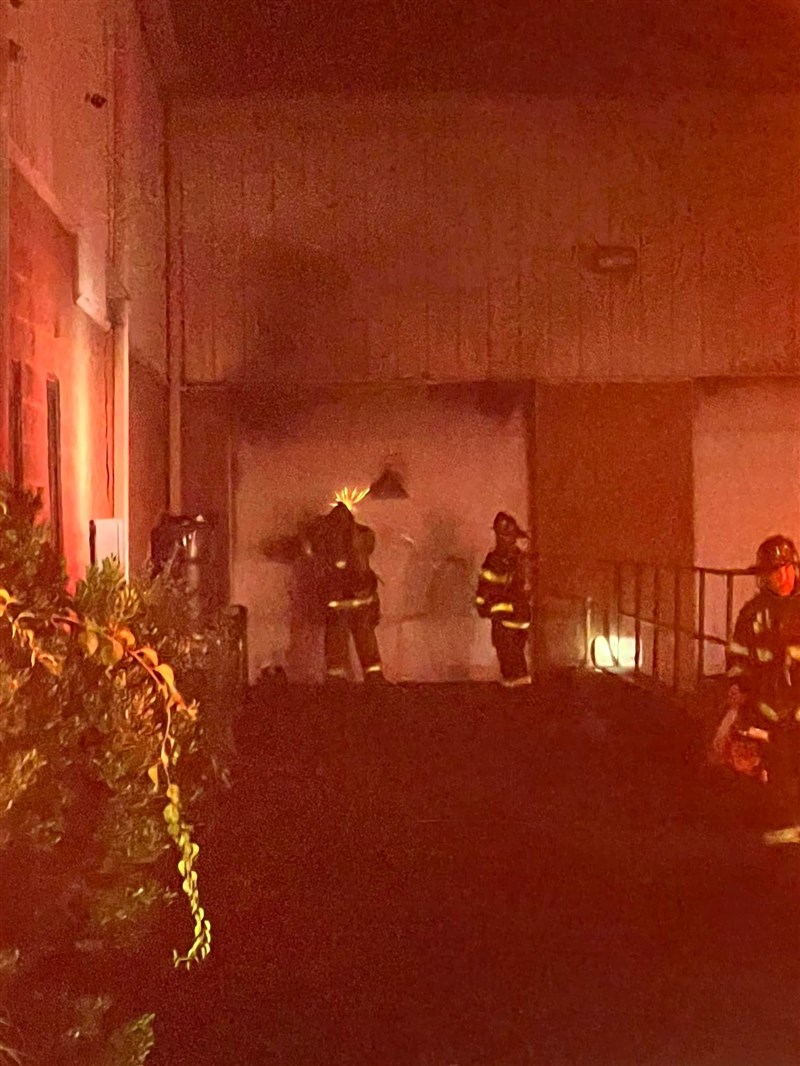 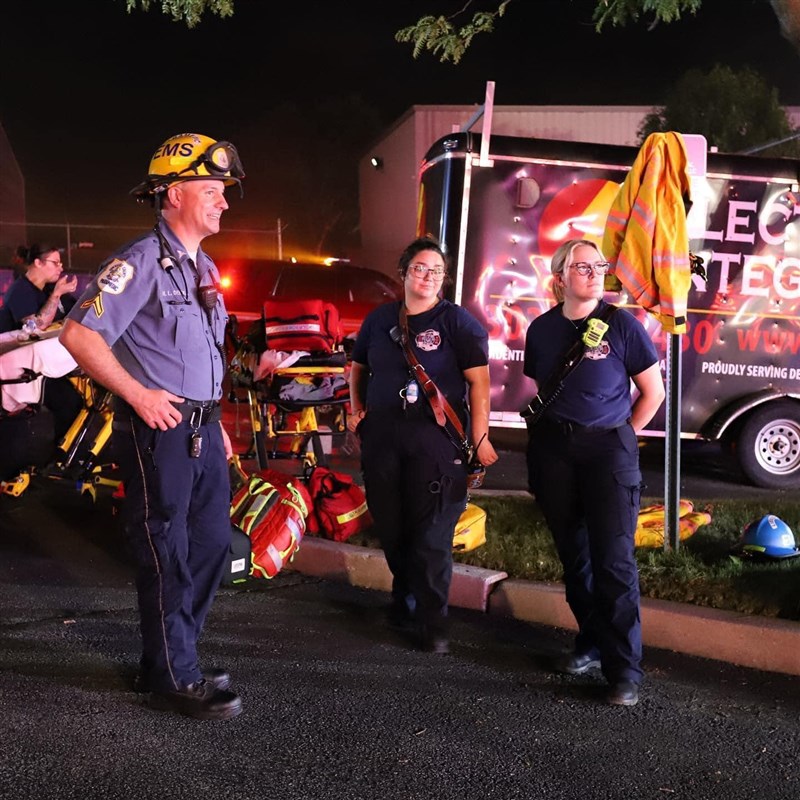 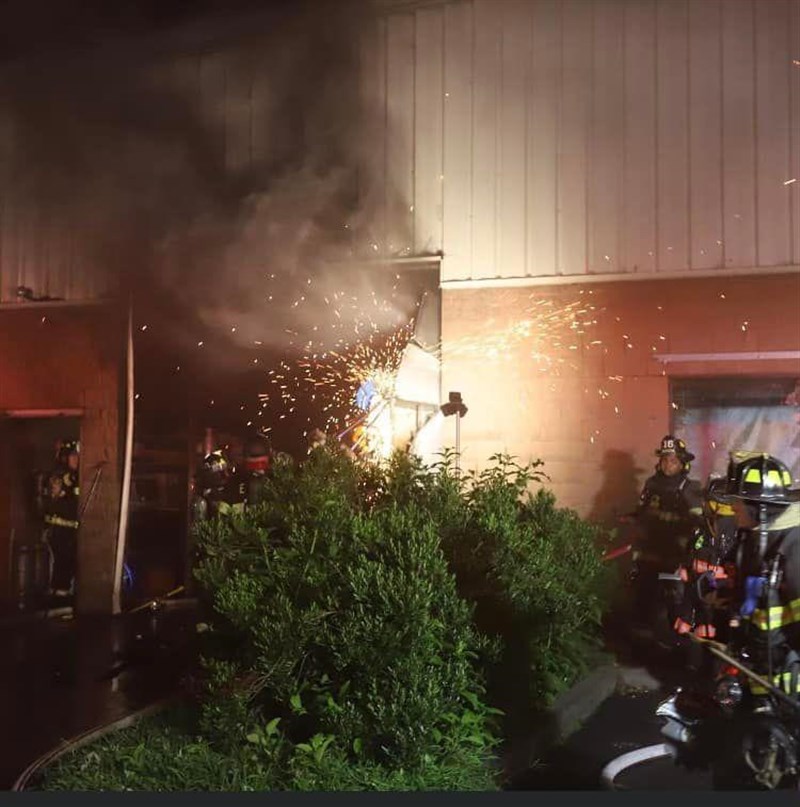 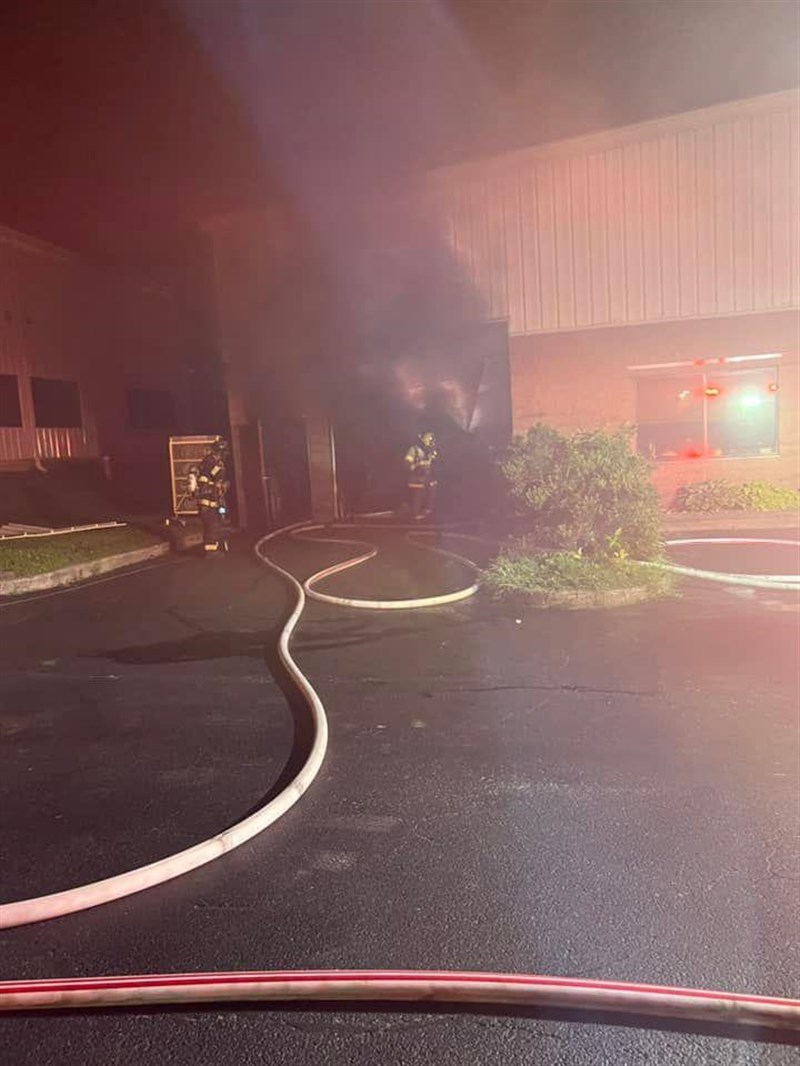 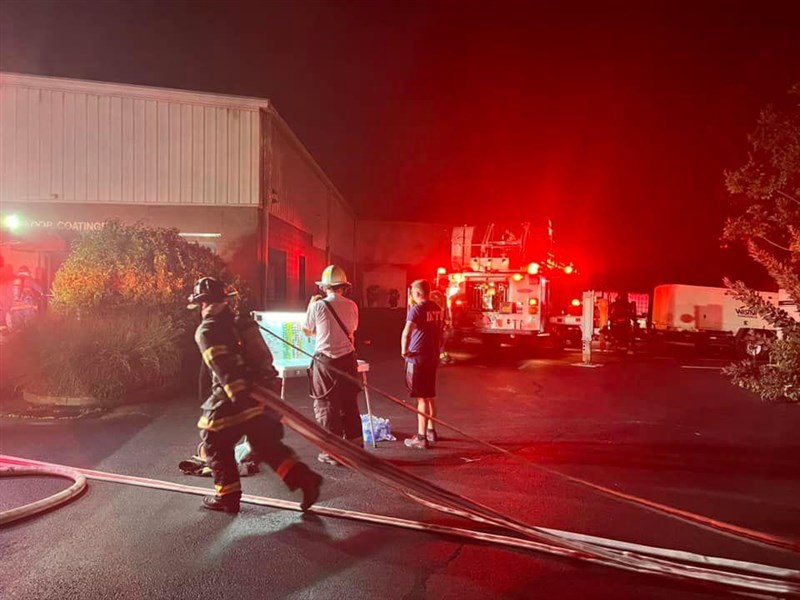 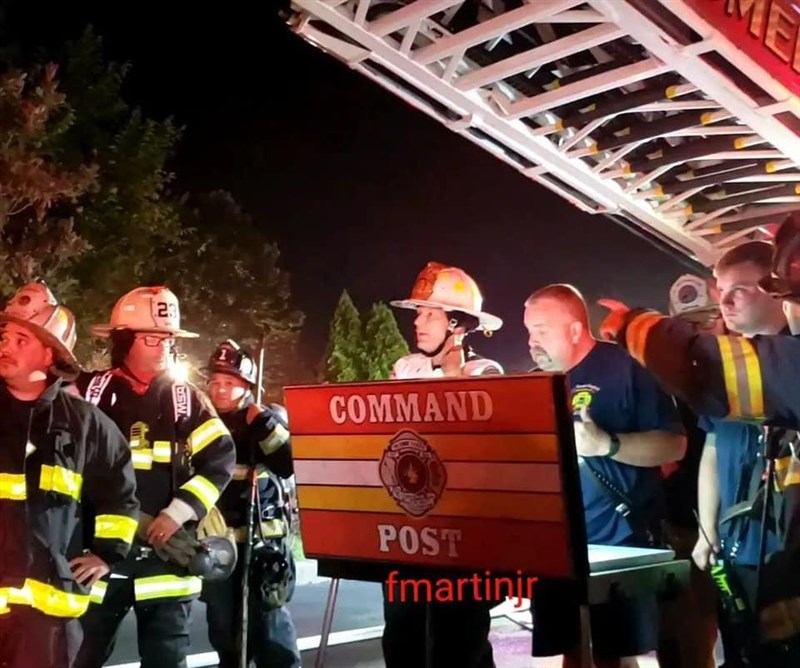 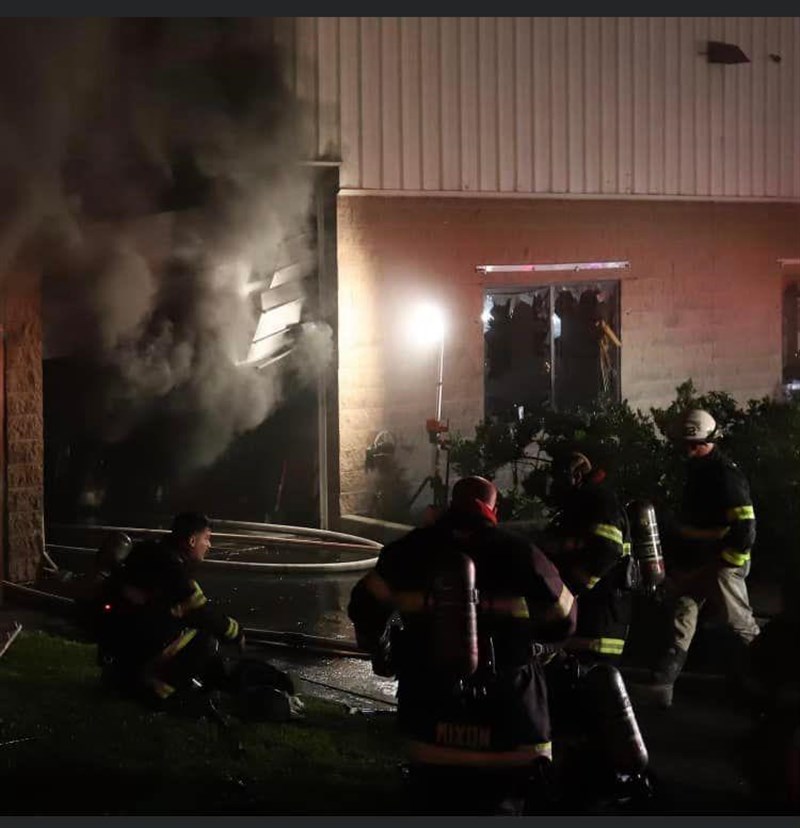 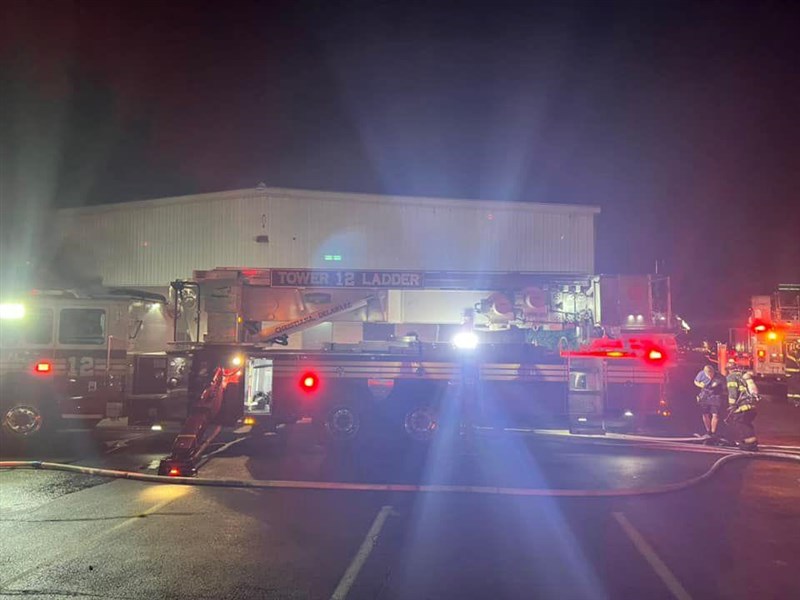 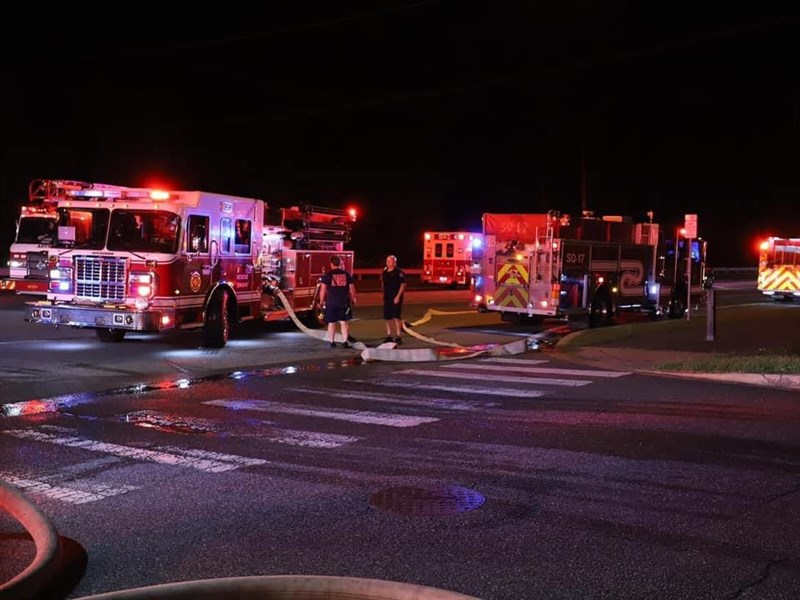 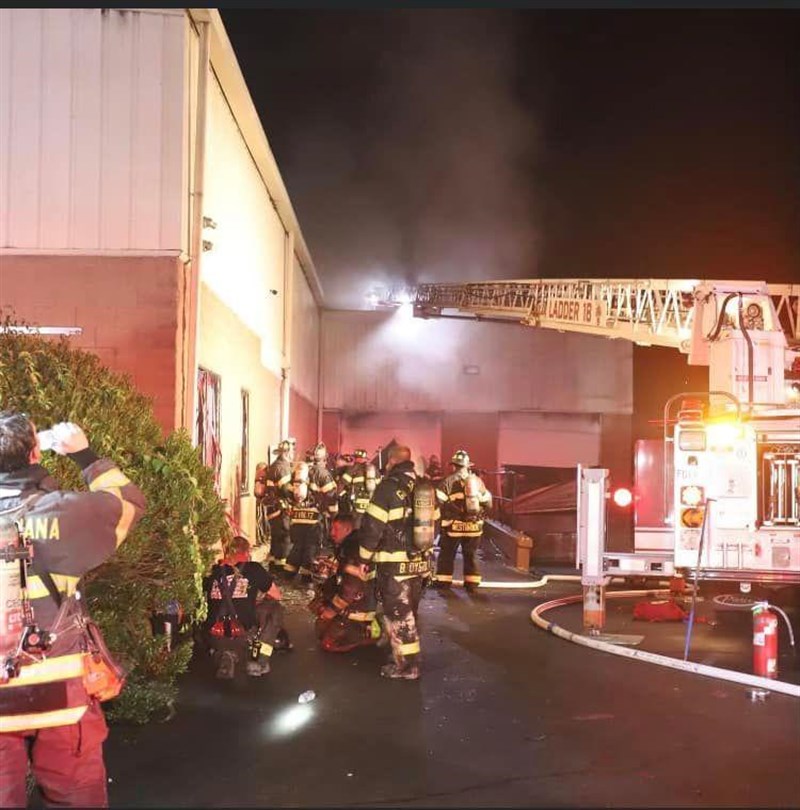