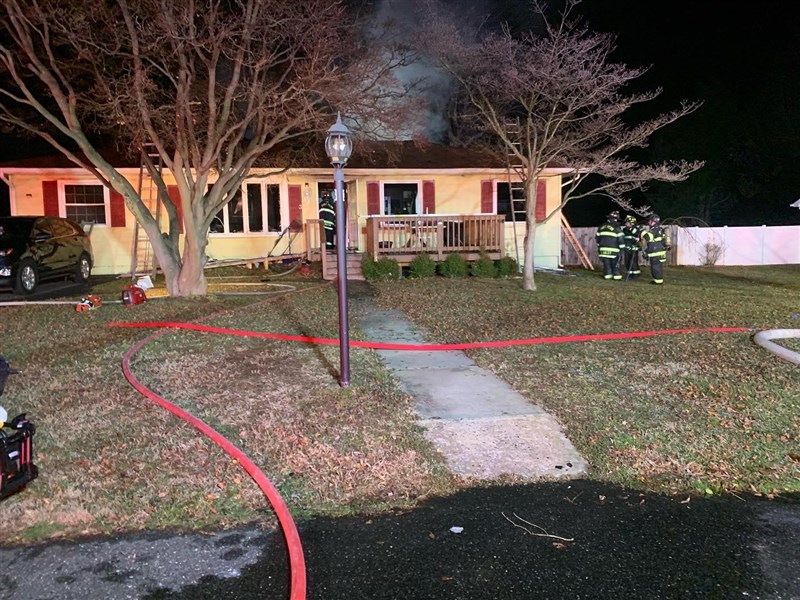 Squad 12 and Ladder 12 responded to assist the Delaware City Fire Company with a house fire yesterday morning. Dispatchers updated the responding companies that a female resident was trapped inside. A member of the Delaware City Fire Company was in the area when the box was dispatched and was able to successfully enter the home and remove the resident. Ladder 12 was the first due special service and completed the primary search on their arrival to ensure no other residents were inside. Squad 12 was the third due engine, laid from a secondary hydrant and initially established the RIT. Squad 12 also assisted with the patient care of the female resident in the front yard until she was transferred to the care of a Christiana ambulance crew. Squad 12 was then directed to assist with fire suppression inside. #ChristianaFire 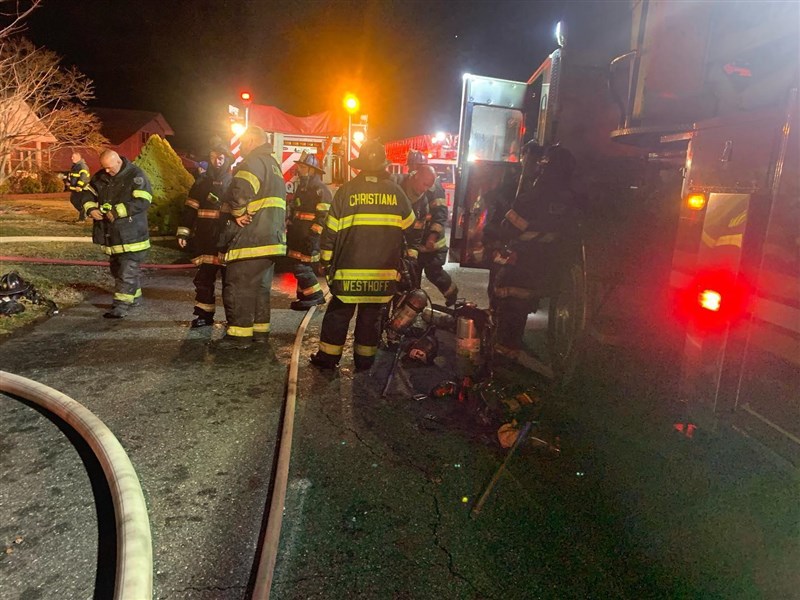 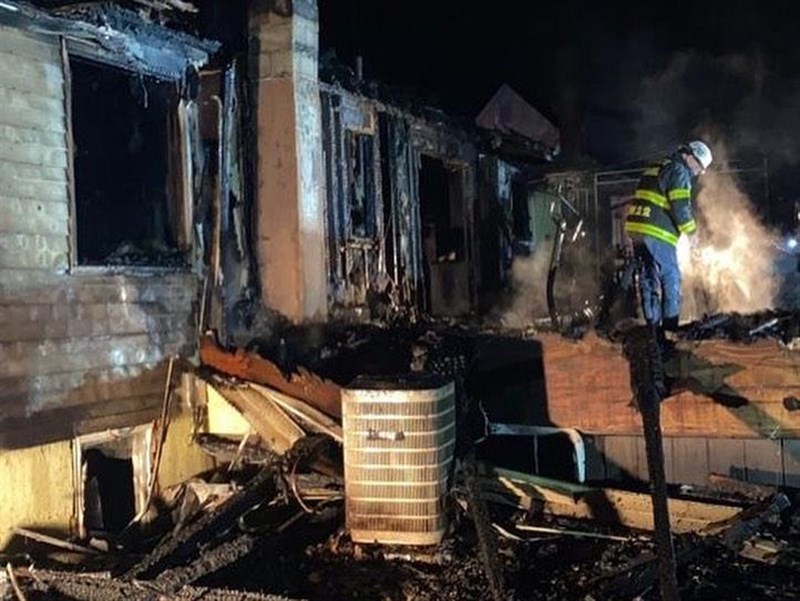 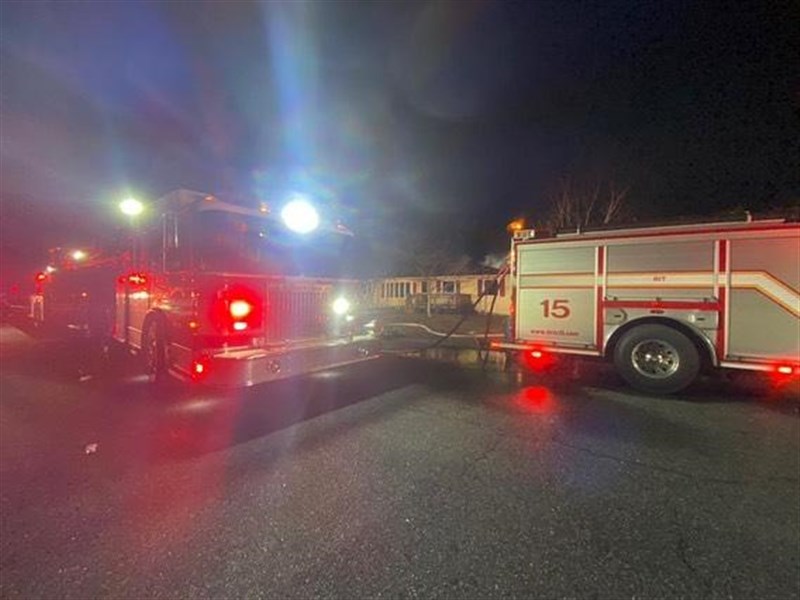 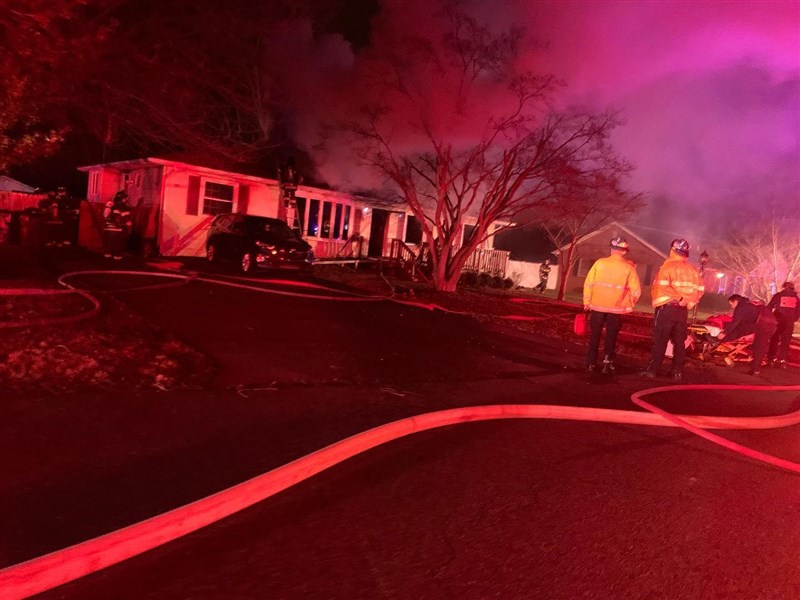 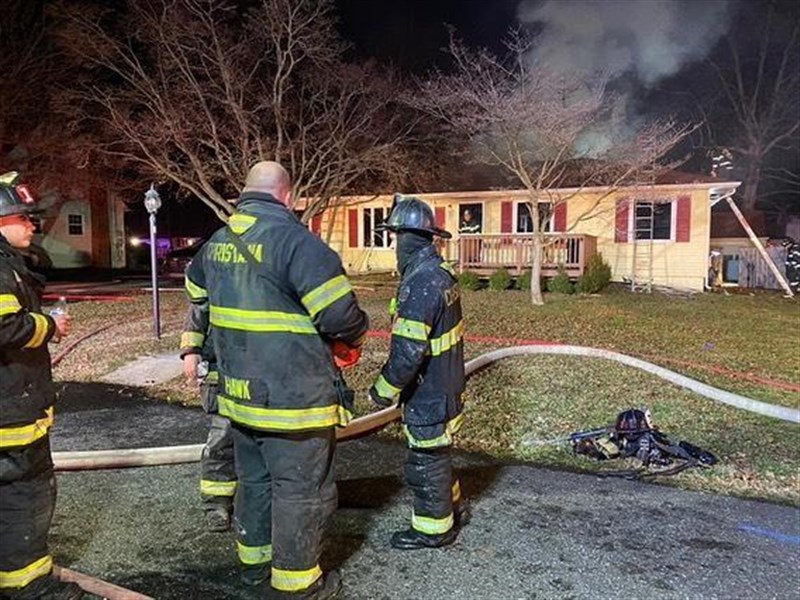