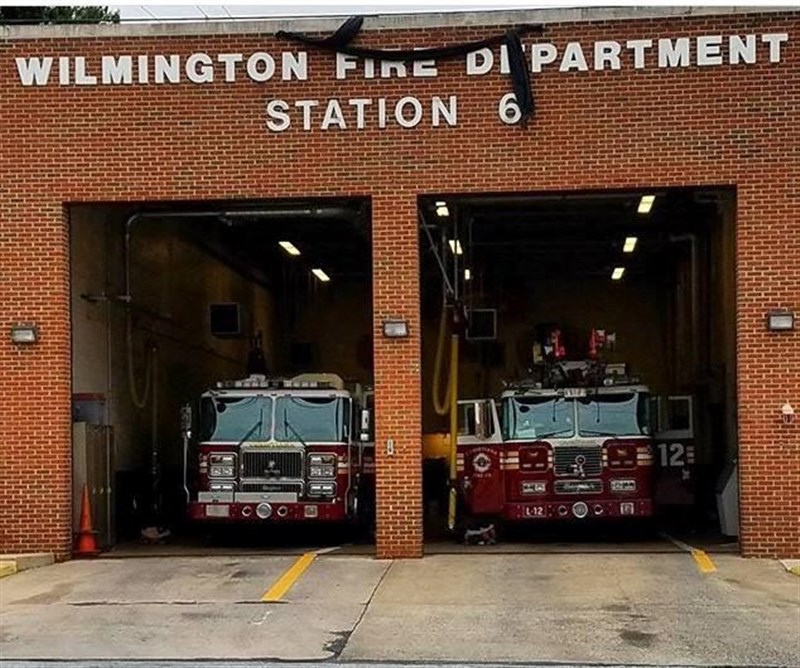 CFC stays busy helping out in the City Of Wilmington

Engine 12 was operating in Wilmington City the morning of the fatal fire. The Engine was responding to a Medical run when the unit was struck at the intersection of 8th and Adams. Our spare unit was sent to the city to replace E12 as it was towed home. The Engine remains out of service. On Friday September 30th CFC Engine 3 was running as Wilmington Engine 3 and responded to the 800 Block on North Walnut St for a building collapse. Units arrived to find the same as reported. There were no injuries. On October 1st Ladder 12 was acting Ladder 2 for Wilmington City and was alerted as the 1st due Truck to 110 Towne Estates Drive for an apartment fire. Ladder 12 arrived to find a small fire in a 3rd floor apartment. The fire was quickly controlled. Ladder 12 remained on the scene with Battalion 2 for investigation for one hour and thirty minutes. There were no injuries. During this time of coverage in Wilmington, CFC also had equal staffing of our own in house. These guys were an example of great pride and honor that keeps CFC running like a well oiled machine. Thank You! 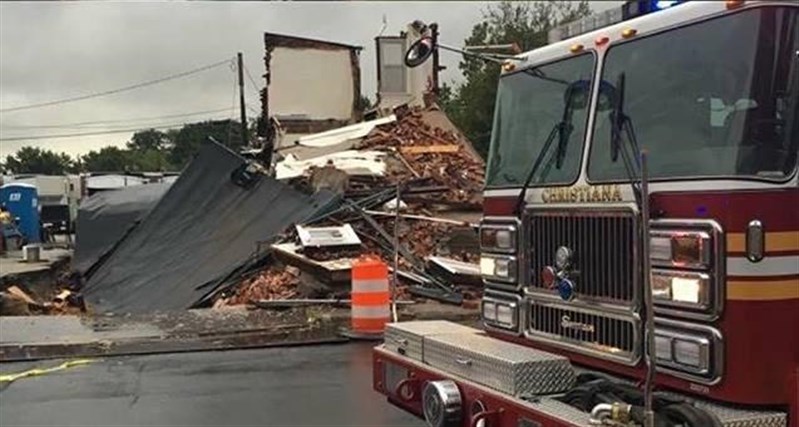